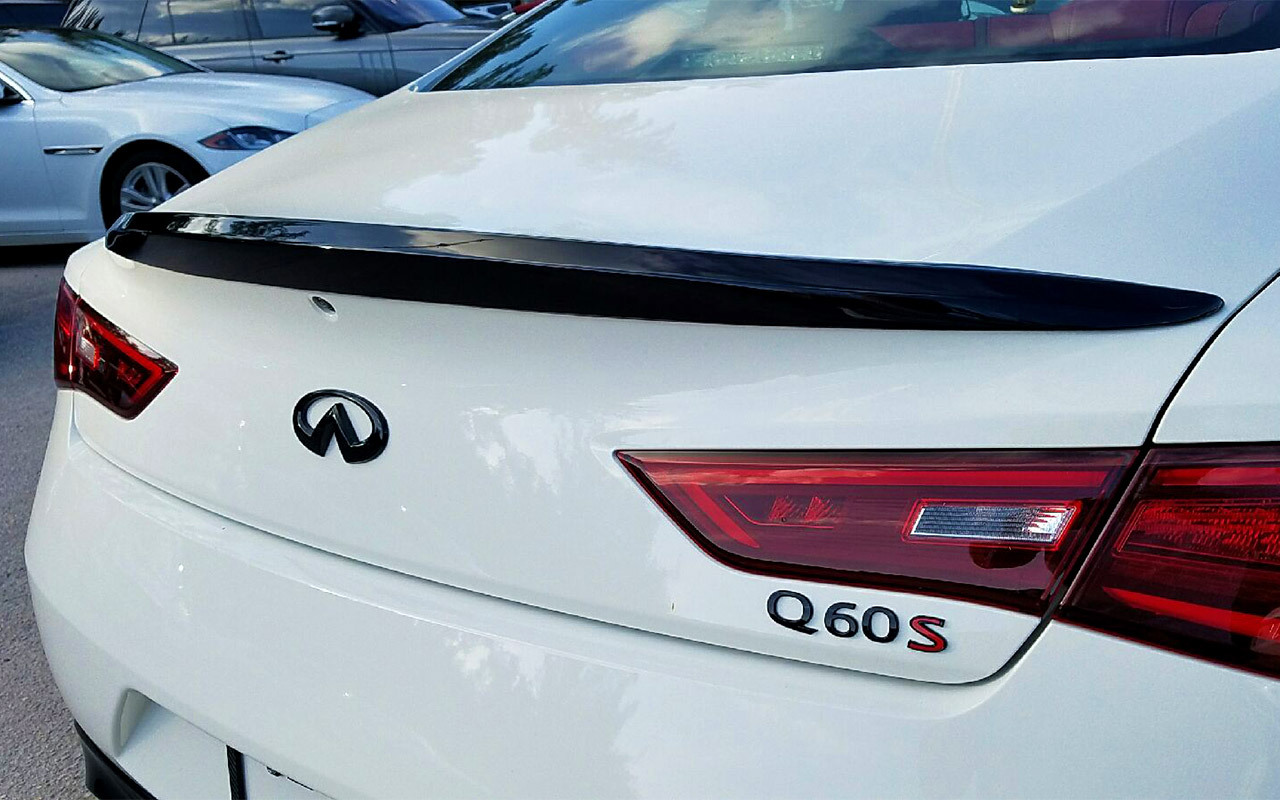 To be the fastest, race cars fight many forces all the way to the checkered flag. It’s not only the competition; the other racers are fighting the same forces.

Gravity pulls the cars towards the Earth, wind resistance slows them down, the wind blows from every which way, and the car itself creates other unique forces. That’s where the spoiler comes in.

It took a long time for engineers to figure out the spoiler, and only a short while for modders to screw it up. Here’s how… 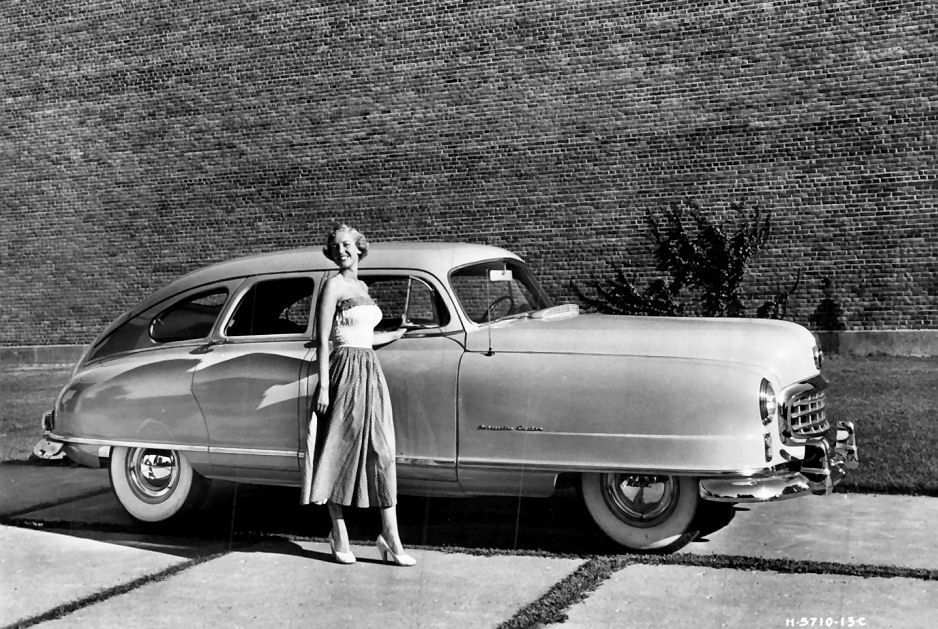 Early race car engineers had little need for managing resistance. There were exceptions to this, cars built to cut through the air, but most pushed it aside.

As humans developed better airplanes, aerodynamics became a topic of engineering, spilling into other fields. Car makers, like Nash, began using wind tunnels as early as 1949 to test car aerodynamics.

Wind tunnels allowed them to see how wind moved over the cars, but they weren’t the first to consider the effect of the wind on the car. The German engineers working on the Opel line of racing cars in the 1920 strapped wings to their rocket car to keep it steady.

The last thing racing engineers wanted to do was create more drag (force) on a race car. A spoiler is one more thing for the wind to push. Like I said, there were many forces on race cars.

The force giving engineers the most trouble as cars became faster was sideways. They needed something to steady racing cars in the turns. 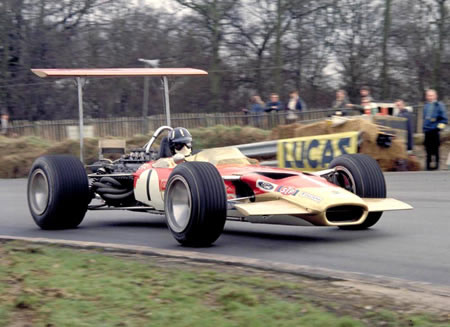 Cars in Formula One, circa 1967, were too fast for their own good. To remedy this, engineers sacrificed by adding drag to steady the sideway motion of the car.

They added something called an airfoil. Most casual observers would call it a spoiler.

An airfoil, contrary to popular belief, does not keep the front of the car down so much as it keeps the rear wheels mashed into the track so they can grip better.

That was the source of power in those Formula One cars; rear wheel drive. The cars with foils had to deal with more drag, but they still outperformed other cars in the turns.

Not only that, the new wing on the back looked super cool. So cool, modders decided to copy the look. If it’s good for Formula One, it’s good for my street racer. 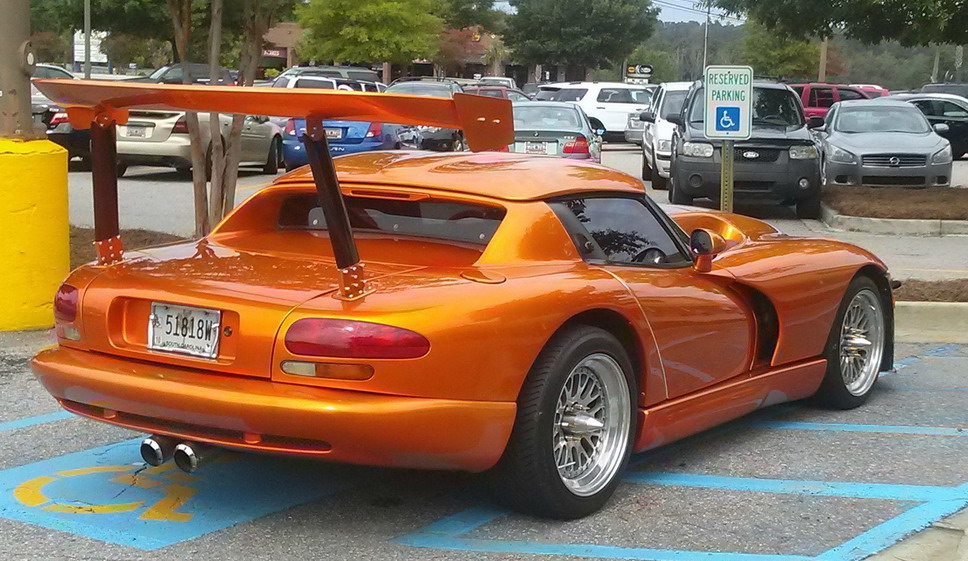 For years now, cars sold as “sporty,” have sold with suggestive spoilers. They are borrowing from the street, mods made for years by enthusiasts trying to create that racing look.

Appearances aside, the funny part is how the addition of a spoiler makes a car less of a racing car in most cases. Unless the racer is a rear wheel drive car with tons of torque, and the modification is of the airfoil sort, the modder is simply adding more resistance to their whip.

Most street cars and the races in which they compete don’t have enough space to go fast enough to warrant a spoiler or airfoil. They’d be better off stripping the car of the extra weight.

Lest it slip by the reader, this writer is not a fan of the spoiler or the foil on street cars. It’s not just the engineering science. They’re silly.

The only good thing about the spoiler is the name. Agreed.