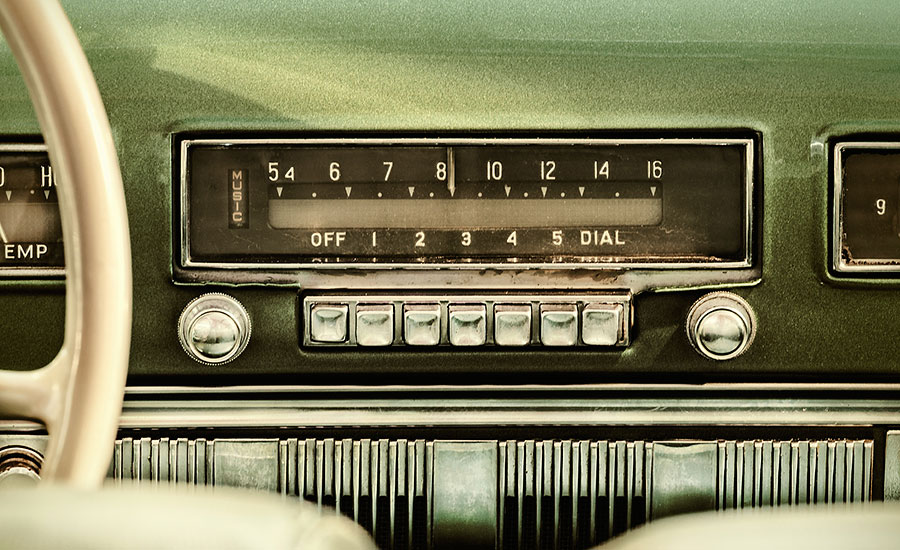 Today’s car interiors are a growing source of distractions, the least of which is the radio. In fact, few people use the FM or AM dials anymore, opting for internet providers like Spotify and Apple Radio, to name a couple.

But, these examples are so tip-of-the-iceberg. Smartphones, in-dash (and in-everything) monitors, GPS, wearables, and infinite other distractions pull drivers’ collective attention every second of their drive. If humanity wasn’t on the brink of total automobile machine learning, we might be approaching our demise.

Almost 1.3 millions people die per year in crashes every year. That doesn’t include the 20-50 million who are disabled from said crashes. Clearly, we’re distracted some of that time. Can we blame the radio? Maybe.

The first day of the car radio was joyous, but the very next day people blamed radios for untold future damage. How right they were, but they had no idea.

What started as a simple idea to bring some entertainment and communication into automobiles, mushroomed into a culture of acceptable distraction [read: accidents] 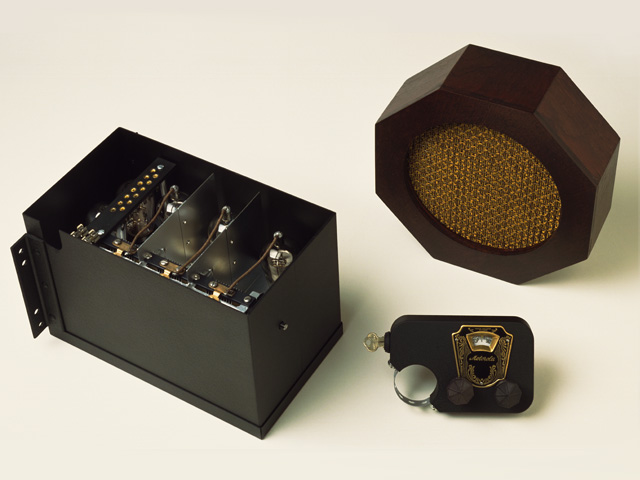 There’s a scene in 2016’s movie, ”LaLa Land,” where a gridlock of cars empty their drivers on an L.A. freeway. There, they all join in a massive choreographed song and dance, all guided by one very powerful (we assume) car radio. They were not using a radio from the 1930s.

In fairness, the fellas who invented the first one sacrificed many hours to bring us automobile radios. It was William Lear and Elmer Wavering, from Illinois, who set about to make a car radio in 1929.

Lear had some radio experience from his time in The Great War, so they figured that they’d gave it a shot. The problem was static from all the other electronics in cars at that time.

It took some trial and error to make a radio without feedback, but they did it. They made a working prototype. Then, they took their prototype to the Chicago radio convention, where they met Paul Galvin of Galvin Manufacturing.

Galvin helped them develop their idea, secured financing, and named it something more familiar. They’d been calling it the 5T71. Instead, Galvin suggested that they name their motor vehicle radio the Motorola. 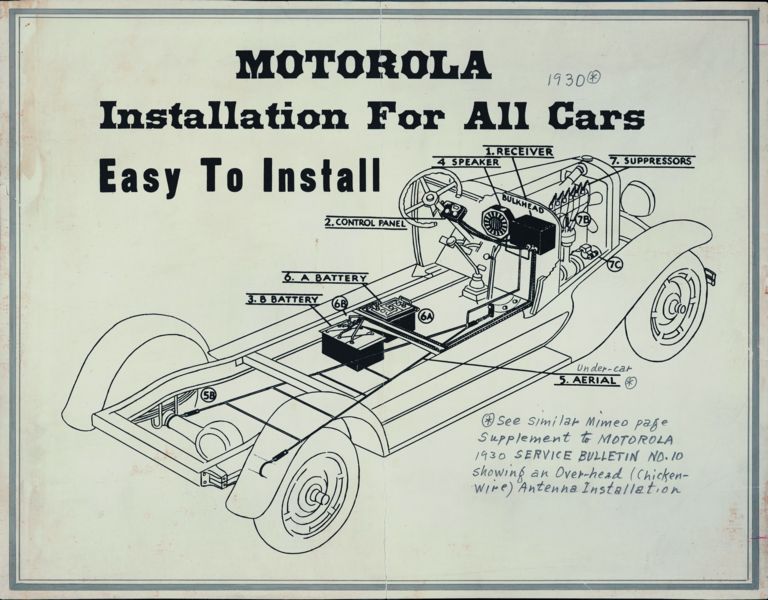 It was a struggle, especially with the Great Depression, but by 1933, Ford Motor Company offered Motorola’s as a factory install. The economy had improved for some, and the cost of the Motorola had come down to $55.

By 1936, the Motorola company, what became of Galvin Manufacturing, convinced the police to install radios in their cop cars. With a single frequency, the cops could talk to officers in the field, changing the way police operated forever. 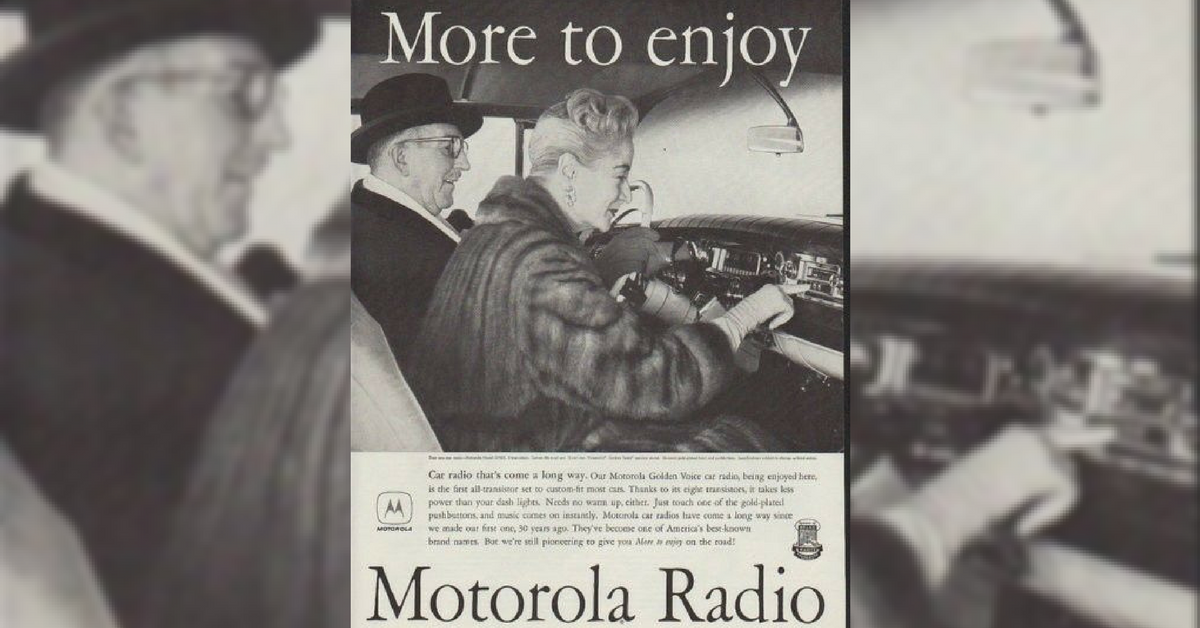 Up until the ‘50s, radios operated on AM. A company called Blaupunkt came out with an FM radio in 1952, the first in-car FM system. Nobody broadcast on FM yet, but they would.

Other manufacturers followed, including Becker Mexico in 1953. But, by the 1950s, radios stopped being enough. Folks demanded music they could change.

The first in-dash turntables came out in 1955. Remember Lear, the inventor from 1929? He invented Stereo 8, otherwise known as eight-track, in 1964. That was under the umbrella of his new project, the Lear Jet Corporation.

In five years, this blog will read silly. By then, manufacturers will sell new cars with enough automation that this will be a non-issue in developed countries. In ten years, it will be laughable. They’ll ask, what is FM?