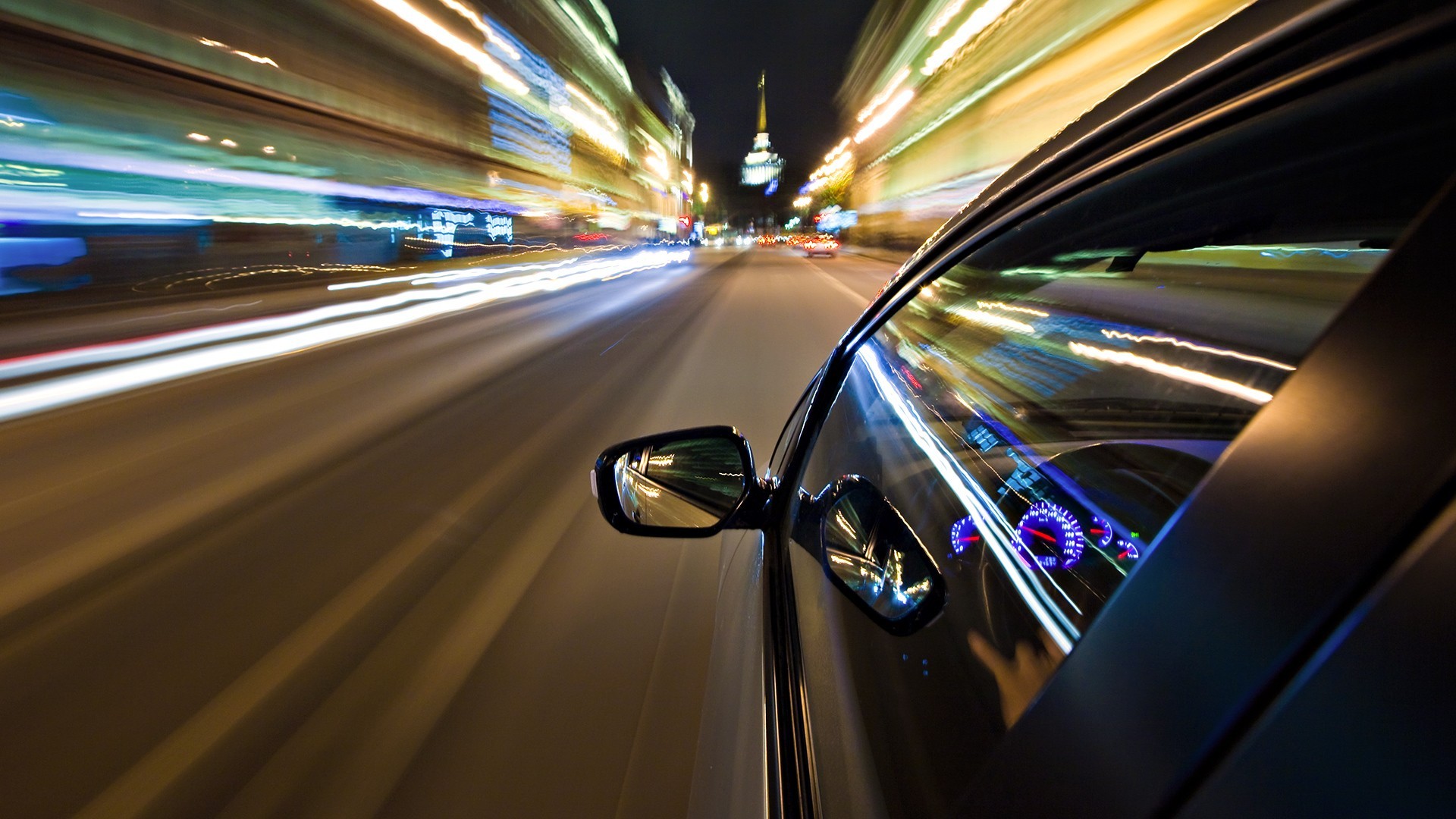 When the first laws regulating speed passed in the United States, they weren’t about controlling fuel usage or saving lives. We didn’t even have cars at the time.

In time, speed became a much more serious issue. In fact, speeding remains the most common reasons for a police officer to pull over a driver.

Speeding not only affords an officer a legal reason to pry open other opportunities, it also happens to be irresistible.

When Sammy Hagar penned the lyrics for the song, “I can’t drive 55,” he’d just been ticketed going 62 on an empty four lane road. That was in the early 1990s.

Of the incident, Hagar said,

“And [the cop] said, ‘We give tickets around here for over-60.’ and I said, ‘I can’t drive 55.’ I grabbed a paper and a pen, and I swear the guy was writing the ticket and I was writing the lyrics.”

Hagar’s successful song tapped into the undeniable need for drivers to always push the limits of speed. If it’s set at 55, drivers go 62. If it’s 12, drivers go 15. 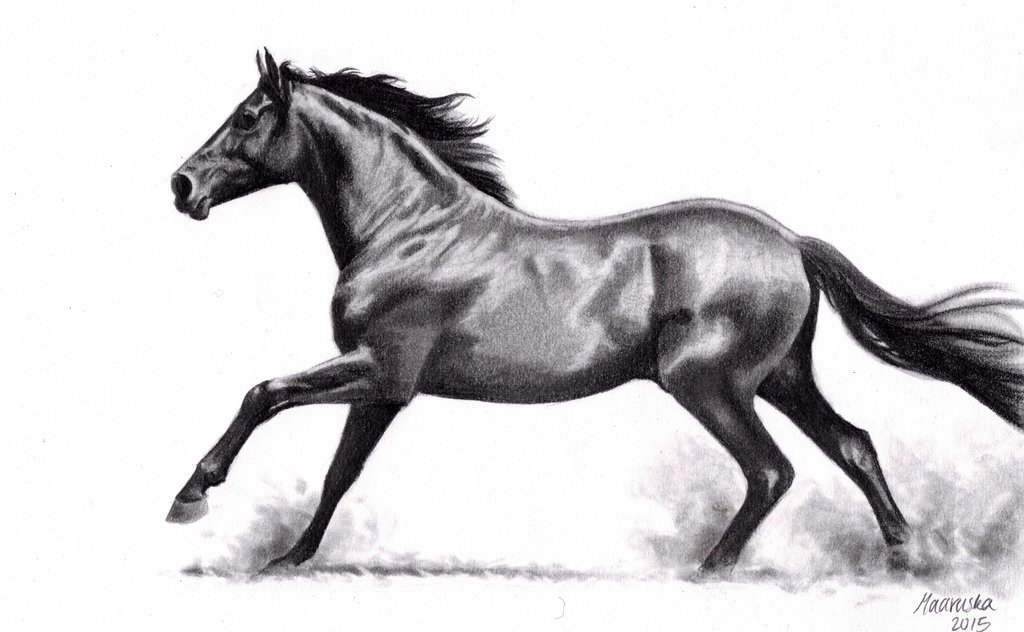 Before car owners put the pedal to the medal, horse owners learned to trot through civilized parts of town.

The original New York, called New Amsterdam before the British came to roost, maintained a speeding law as early as 1652. The Dutch colony decreed tha “[N]o wagons, carts or sleighs shall be run, rode or driven at a gallop.”

A gallop is the fastest gate of a horse. New Amsterdam even charged a fine for galloping violators, two pounds or roughly $150 by today’s inflation.

Their goal was to tame the lawless nature of pioneers. If New Amsterdam was the become the cultural center of the Americas, they needed order. Galloping had no place in a civilized municipality. 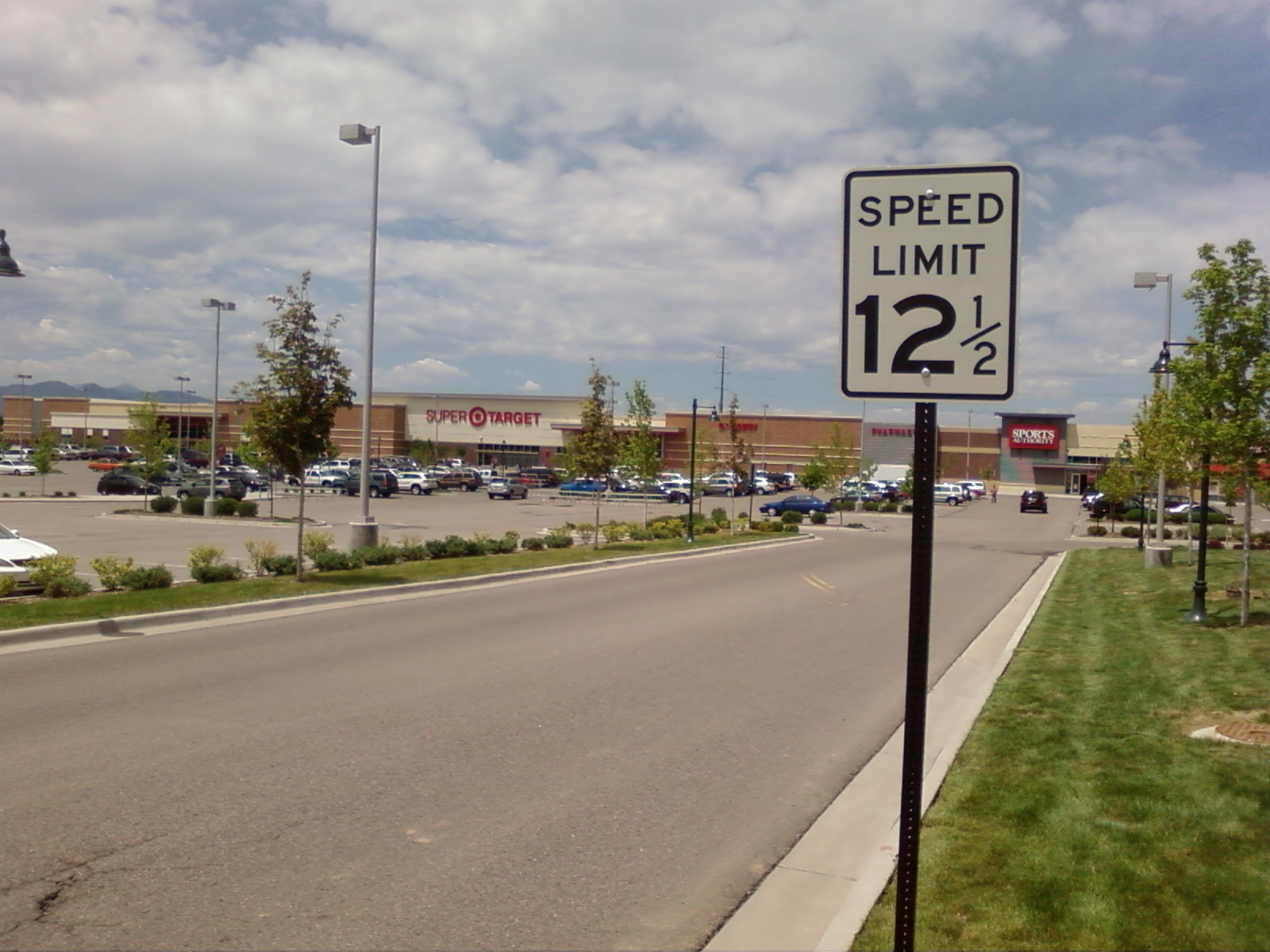 It was in 1901 when Connecticut, New York’s suburban neighbor to the north, enacted the first official speed limit law. Although cars were yet much slower than horses, the rationale was a matter of logic.

Cars could already go faster than they could ten years prior. It was only a matter of time before they could go much faster, especially when commuters started buzzing home from their jobs in the city. (Kidding. There were no highways in 1901, silly.)

Connecticut representative, Robert Woodruff originally submitted the bill with eight mph as the city speed limit, and 12 mph outside the city. The Connecticut leadership bumped his proposed limit to 12 mph in the cities, and 15 in the country.

That made Connecticut the first state to have speed limit laws on the books, ensuring they could ticket New York drivers as soon as they had license plates, driver’s licenses, DMVs, and patrol cars. 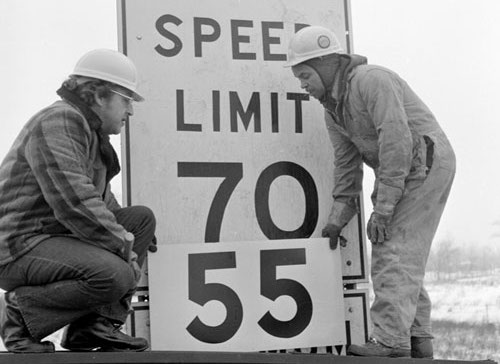 Before President Richard Nixon set the national limit at 55 miles per hour in 1974, speeds on freeways varied. That’s a nice way to say drivers went a lot faster.

Despite the lack of safety features, drivers commonly drove in the 75 to 85 mph range, speed limits permitting. Management of limits before 1974 also varied.

Nixon’s speed limit was not about safety. The United States was in a fuel crisis. Dropping the speed would cut deep into the fuel consumption, saving the nation from financial crisis.

The net result was a bunch of frustrated drivers plodding to their destinations. A fringe benefit was that automotive fatalities dropped by 22 percent in 1974, down from 1972.

By 1983, traffic deaths were 36 percent lower than the 1972 data. For years, this data kept legislators from raising the speed limit back to something faster than 55, despite improvements in car safety and fuel economy. 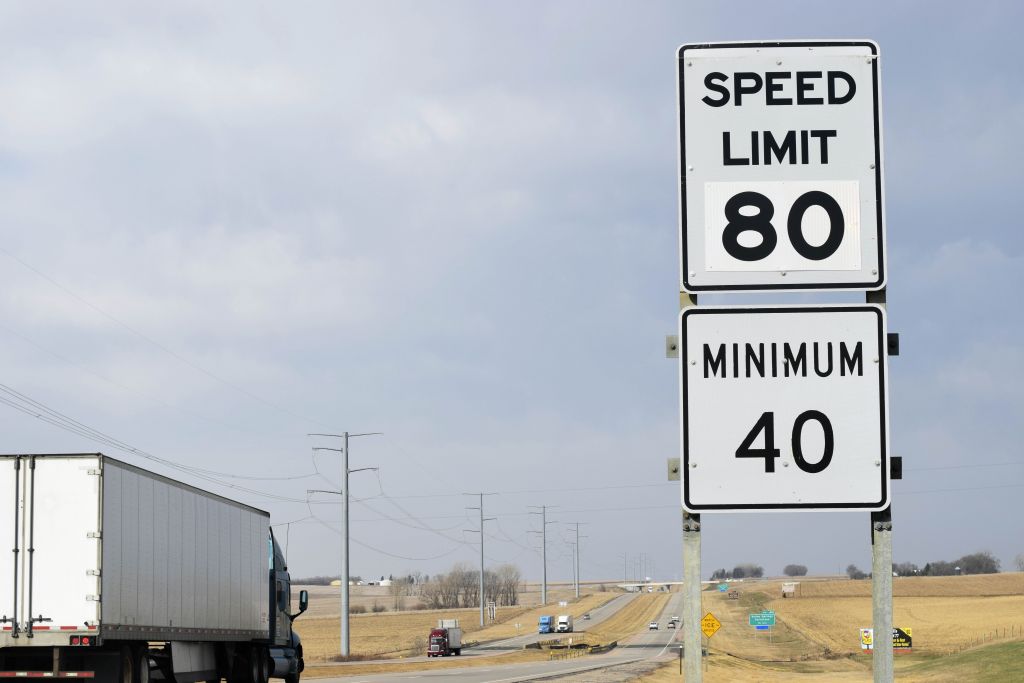 In 1987, congress finally loosened the strings a bit, allowing rural interstates to have a 65 mph limit where warranted.

The road where Hagar found inspiration to write his famous song likely went up in speed limit after that. Perhaps he should release an updated version: “I can’t drive 75?”