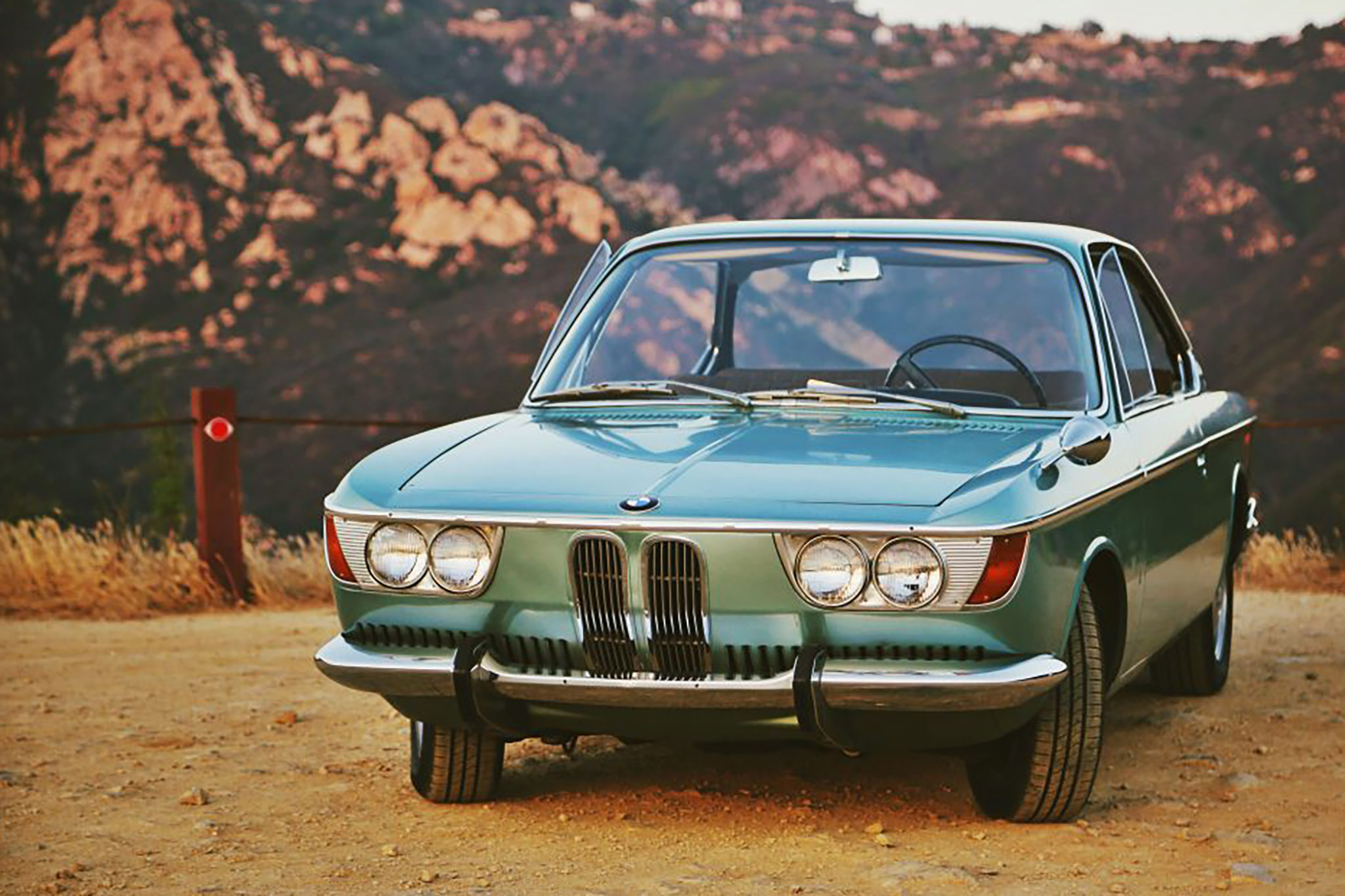 When BMW released the 2000 CA back in 1969 I don’t think they had any idea that they would be laying the foundation for what would become one of the best all around cars ever built. The 2000 was considered to be the big brother to the 2002 model that had become incredibly popular in that era. It was also the predecessor to the beloved BMW E9 coupes produced from 1968-1975. 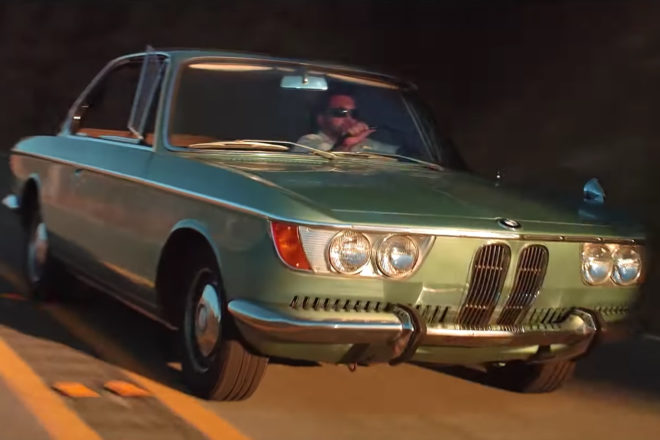 The 2000 CA featured a fairly potent inline four cylinder engine that produced an estimated 101hp which is quite minimal in comparison to what BMW offers today. But it was the way it all worked together that made this car so special. According to Road and Track, it was ” the best-performing 2-liter sedan in today’s market and the best handling and best riding as well. Now that’s really saying something for an auto publication to go that far out on a limb. However, that wasn’t the only time BMW has received such high praise for one of their vehicles. The 1997 E36 M3 was given the title of best handling car of the year, price being no object which meant it was competing against the best from Ferrari, Porsche, and Lamborghini. So take a moment and watch this video released by Petrolicious that features this particular 1969 2000 CA, which he calls “home”.