Kids today hardly know that the socket powering their smartphone or gaming system used to be the source of all your coolness. It was the home for your car lighter if it worked. It was what you used to light countless cancer sticks.

It was also the source of some good comedy (I’m looking at you Planes, Trains and Automobiles.)

Even amongst those who lived through cigarettes (they’re so over in case you missed it) they usually don’t know the heritage of said lighters.

Some would call the car lighter the first auto mod, perhaps, but they were definitely one of the earliest features you could have in your car, long before FM radio and air conditioning.

This is the life and times of the humble car lighter… 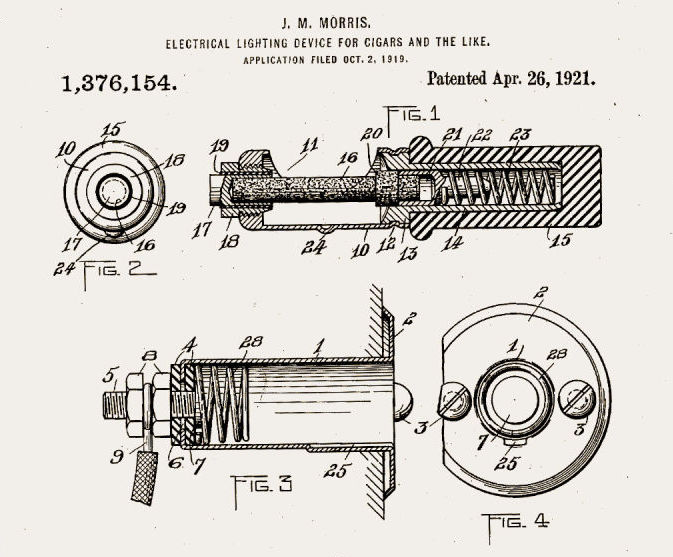 Although the closest patent for the design we’ve come to know hit the patent office in 1919, the first car lighters made an appearance long before the Model T.

The inventor of the electrical cigar lighter, Fredrich Wilhelm, registered his invention in the 1880s. It wasn’t necessarily a car lighter, nor was it for cigarettes. Back then one smoked a pipe or a cigar. It was a stinkier time.

Cigarette smoking didn’t popularize until after the Great War. WWI was when the cigarette companies first put the sticks into rations, triggering a smoking trend and marketing strategy that would stick around for several wars.

In 1919, J.M. Morris registered a design for a spring loaded “electrical lighting device for cigars and the like.” It wasn’t much different than what I had in my high school car, a knob with a heating element on the business end. You would plug it into a 12v socket until the heating element glowed.

Then, in 1956, someone coiled the heating elements, a design patent submitted by L.E. Fenn. 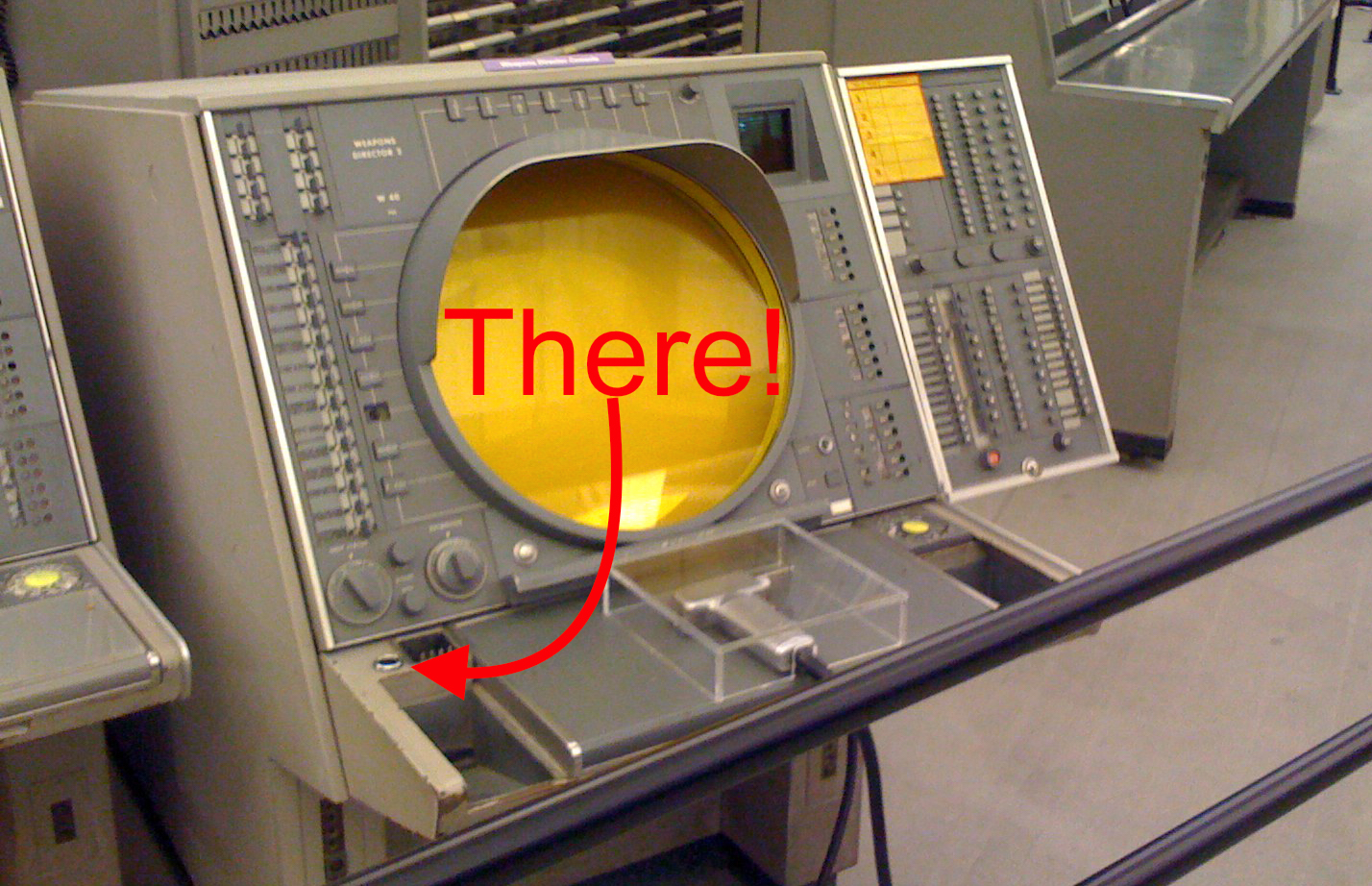 The Fenn design was so popular, it made it into not only cars and trucks as a standard, but boats and general consoles too. You read that right, from cars to consoles.

The cigarette companies made sure of it. They couldn’t put matches or Bic lighters in everyone’s pockets, but they could play Johnny Lighter-seed to the world. Heaven forbid someone would have to search for fire when he wanted to light up.

It was the dawn of portable electronic device, but mostly the first car phones. Those sockets put 12v of power right there, no wiring necessary. By that time, cigarettes were getting a bad rap, so many had quit the habit.

That open socket was asking for it. 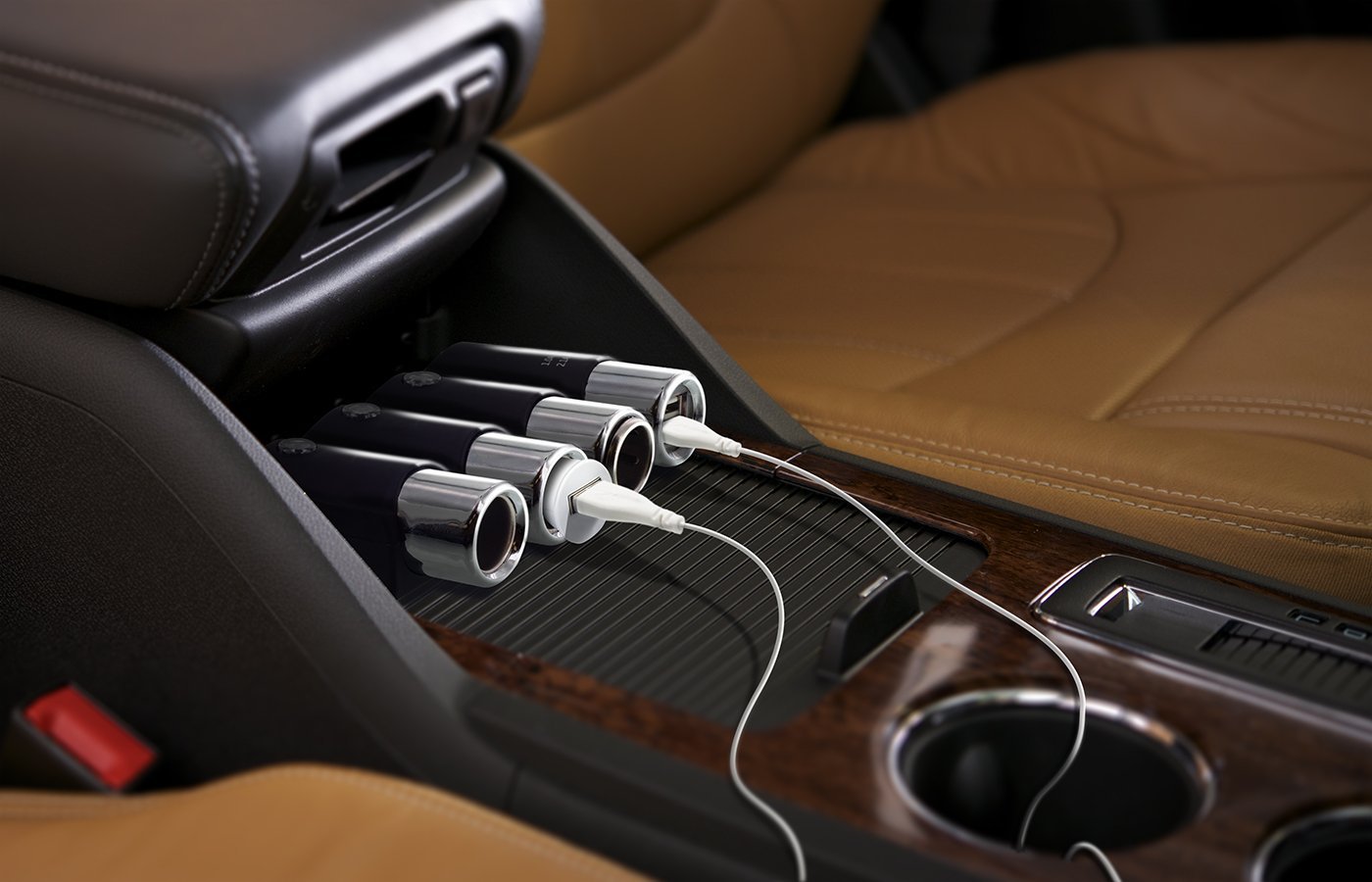 The crazy demise of the car lighter was a multifaceted attack. First, all those health officials started saying cigarettes caused cancer and heart disease. That got a lot of folks to stop smoking.

Then, portable CD players and cell phones started kicking out the lighters, taking their place. Drivers would move the lighter to the unused ashtray until they would lost the part altogether. Somewhere, L.E. Fenn flipped in his grave.

The car lighter market destabilized so much, it became more costly for manufacturers to install them in cars, pushing the lighter from the standard features category into supplemental one. You had to ask and pay more for a car lighter.

What’s even more ironic, today’s cars, even economy versions, come with more than one socket, but not necessarily a lighter. This is less common outside the United States and Canada, but slowly changing elsewhere.

The car lighter may not be dead yet, but its days are numbered. Even as cigar smoking regains its clout as an acceptable form of smoking, car manufacturers continue to eliminate the coiled car lighter.