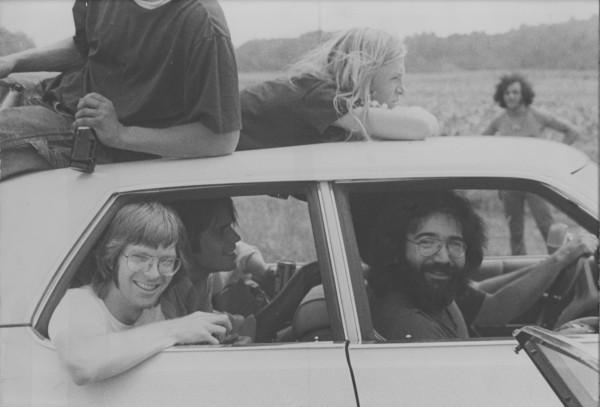 The mystique around Woodstock has inflated so much over the years that many don’t know about the bigger music festival that dwarfed Woodstock only a few years later. Sumer Jam 1973 was also in New York, but unlike Woodstock, it was a one-day music event, not three days. Organizers sold some 150,000 tickets to the event, but somehow 600,000 people showed up. That’s 200,000 more than Woodstock. 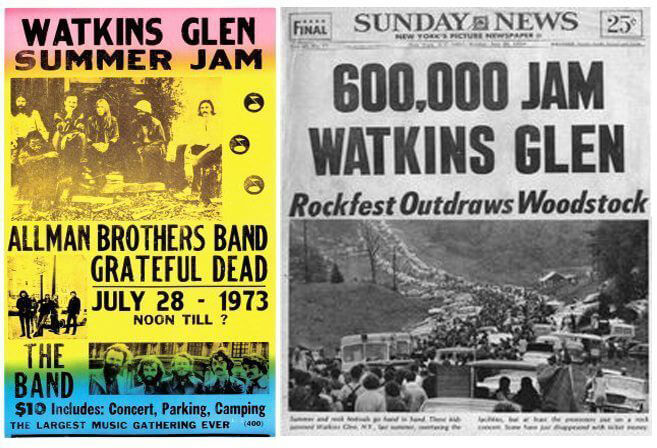 The popularity of Summer Jam was the lineup. They had the Allman Brothers Band, the band called simply The Band, and the Grateful Dead. Alright, so nobody today remembers the band known as The Band, but the other two remain big names. The Band was big back then. Sam Cutler from the Grateful Dead and Bucky Odom from the Allman Brothers were the driving forces behind The Band’s inclusion in the show. “We thought those three bands represented America,” says Odom on alanpaul.net. “They were the three best American bands and they related to each other, the music related, the fans related and they all knew each other. It was just a great fit.” 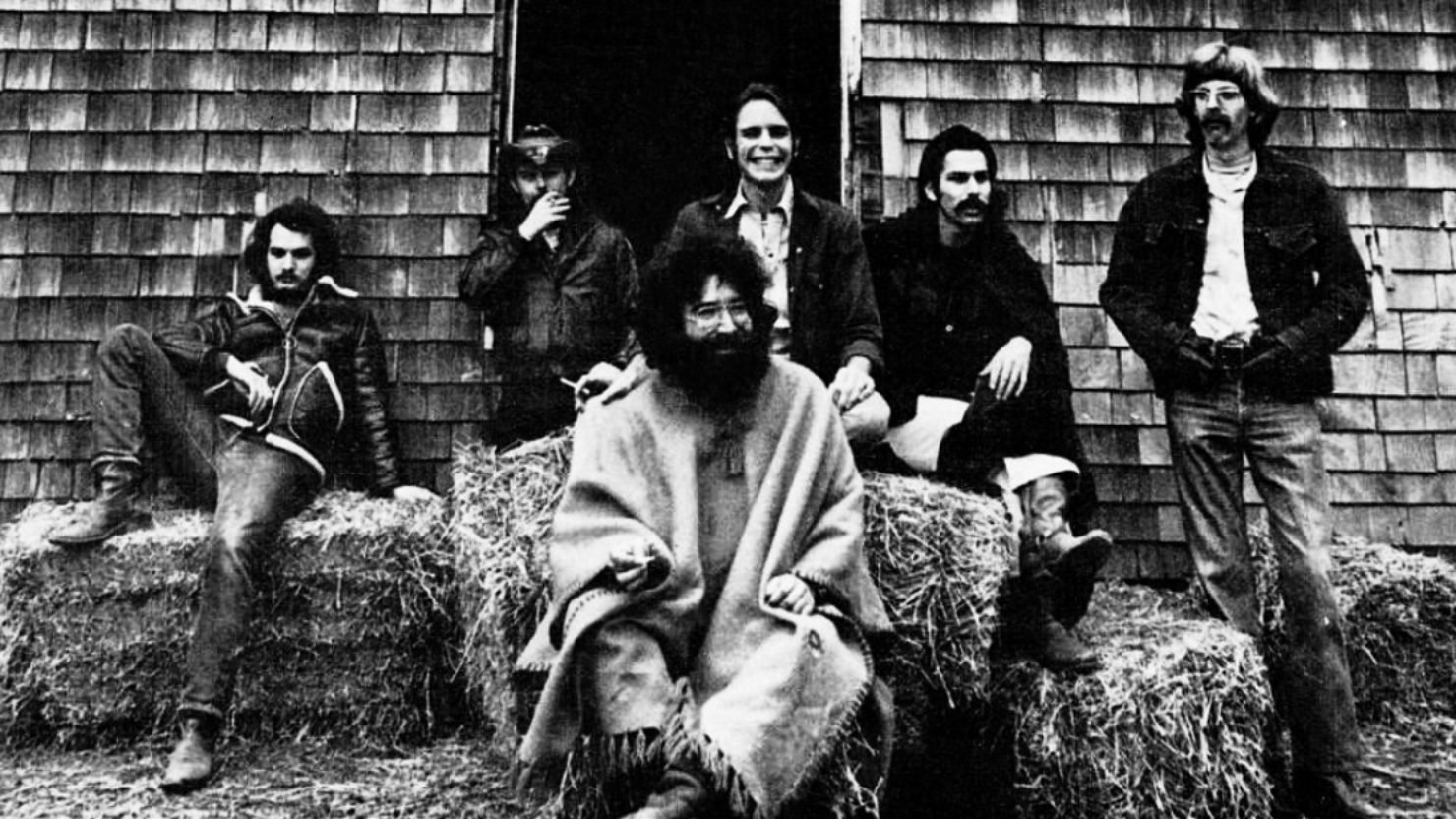 What tied these acts together was the massive collection of fans who liked the Allman Brothers Band as much as they liked the Dead. Both bands knew about this kinship, a fact they leveraged when they put together the show. “The two bands first crossed paths in the summer of 1969 when they played for free in Atlanta’s Piedmont Park,” reported alalpaul.net. “The Dead, already well-established hippie heroes, arrived after the Allman Brothers, whose debut had not yet come out, had played, but they met and socialized.”