When SUV’s first came onto the scene the were big, bulky beasts that if you attempted to drive them fast you were most likely going to end up rolling because they are so top heavy. Because of that they were usually fairly slow, and could be taken off road and would perform like a Sport Utility Vehicle should. But that is the complete opposite with today’s high end SUV’s. Now there is even a class of performance SUV’s that are capable of speeds that would embarrass the the entire Muscle Car Era of the 60’s and 70’s. 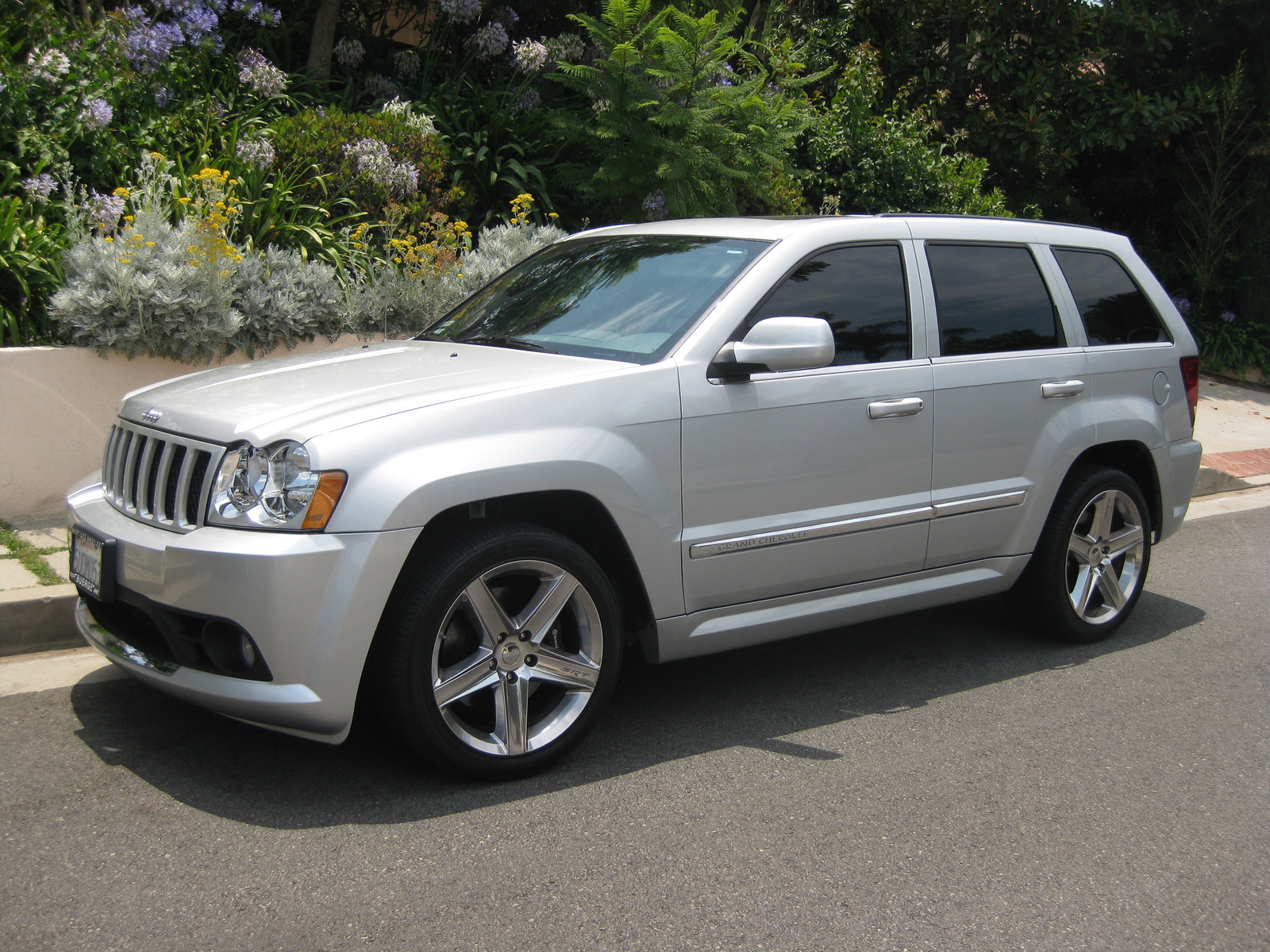 When you saw that SRT8 badge you knew there was a 6.1L Hemi engine under the hood that produced approximately 425hp. You definitely didn’t want to take this baby off road but with the jeeps all wheel drive system and that much power you could sprint from 0-60 in 4.5 seconds.