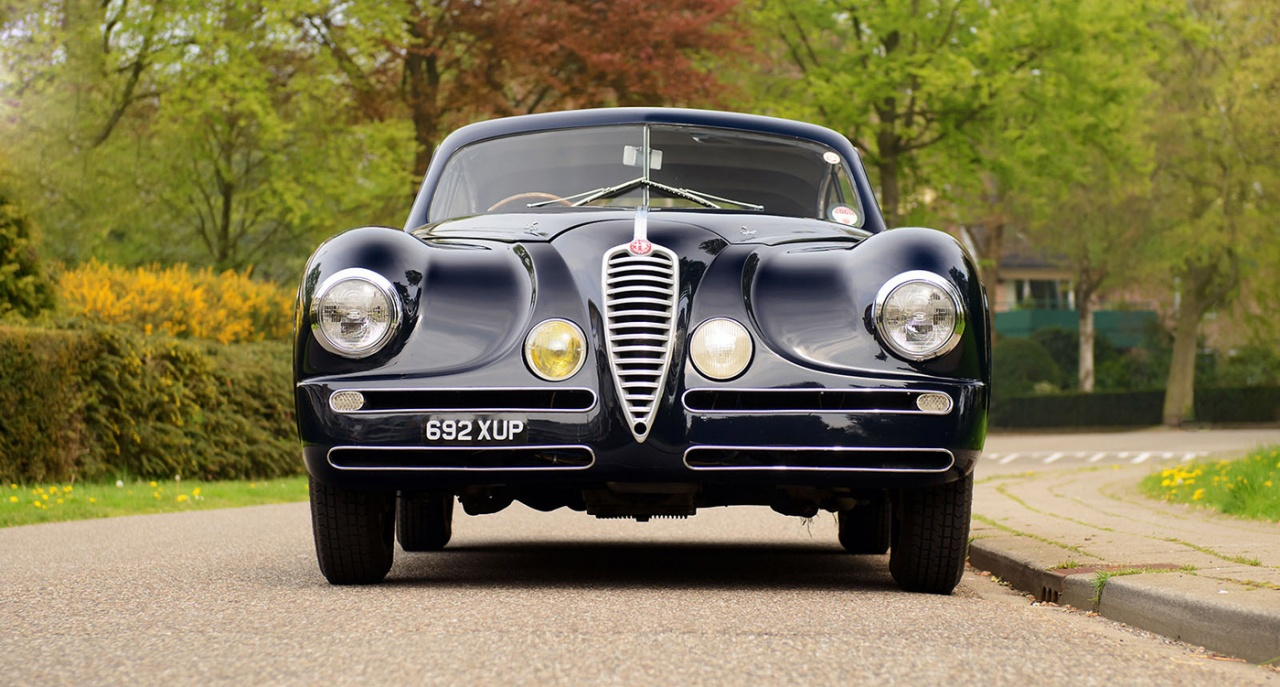 Under the hood of all the 6C 2500 made is a 149 cubic inch inline six that produced anywhere from 87-145hp depending on the configuration of carburetors. The Villa d’Este had the triple carb setup that that provided 110hp which was one of the most powerful road versions. Top speed was said to be over 100mph which had to of felt like light speed at that time.