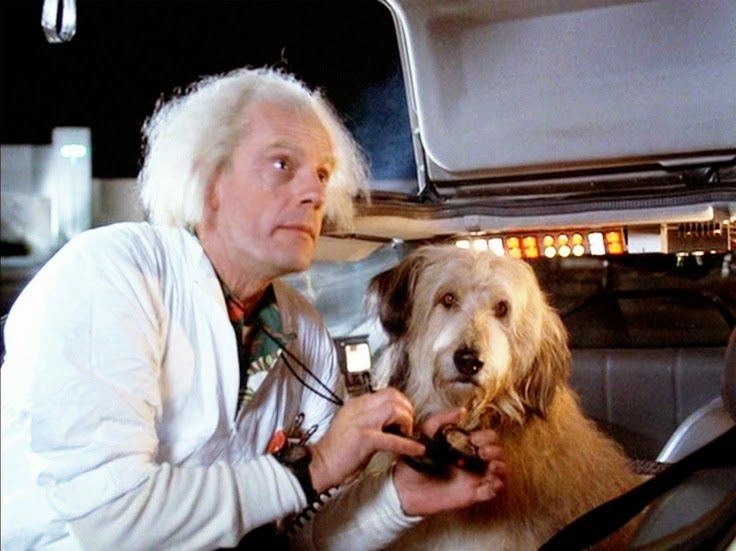 In one version of the script, Doc Emmett L. Brown was to have a chimp. For fans who know the character, the idea will immediately resonate as a good choice, but the man in charge at Universal, Sid Sheinberg, didn’t agree. “’I looked it up,’ said Sheinberg, according to Gale in his CNN interview. “’No movie with a chimpanzee ever made any money.’ We said, ‘what about those Clint Eastwood movies…?’ He said, ‘No, that was an orangutan.’” That is how Doc Brown went from chimp to chow-chow. 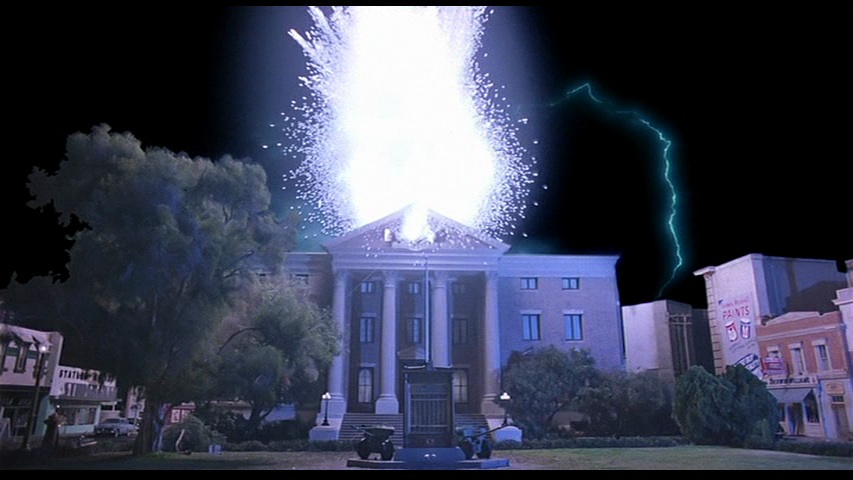 Filmed on the backlot of Universal Studios in North Hollywood, California, a set repurposed by many productions, the famous clock tower finale almost didn’t happen. Zemeckis and Gale set the finale in a nuclear test site at first. They needed a massive power source to power the DeLorean, and a test site of that sort would have fit. There was a problem. It would be too expensive to film that scene, so they changed gears to lightning. 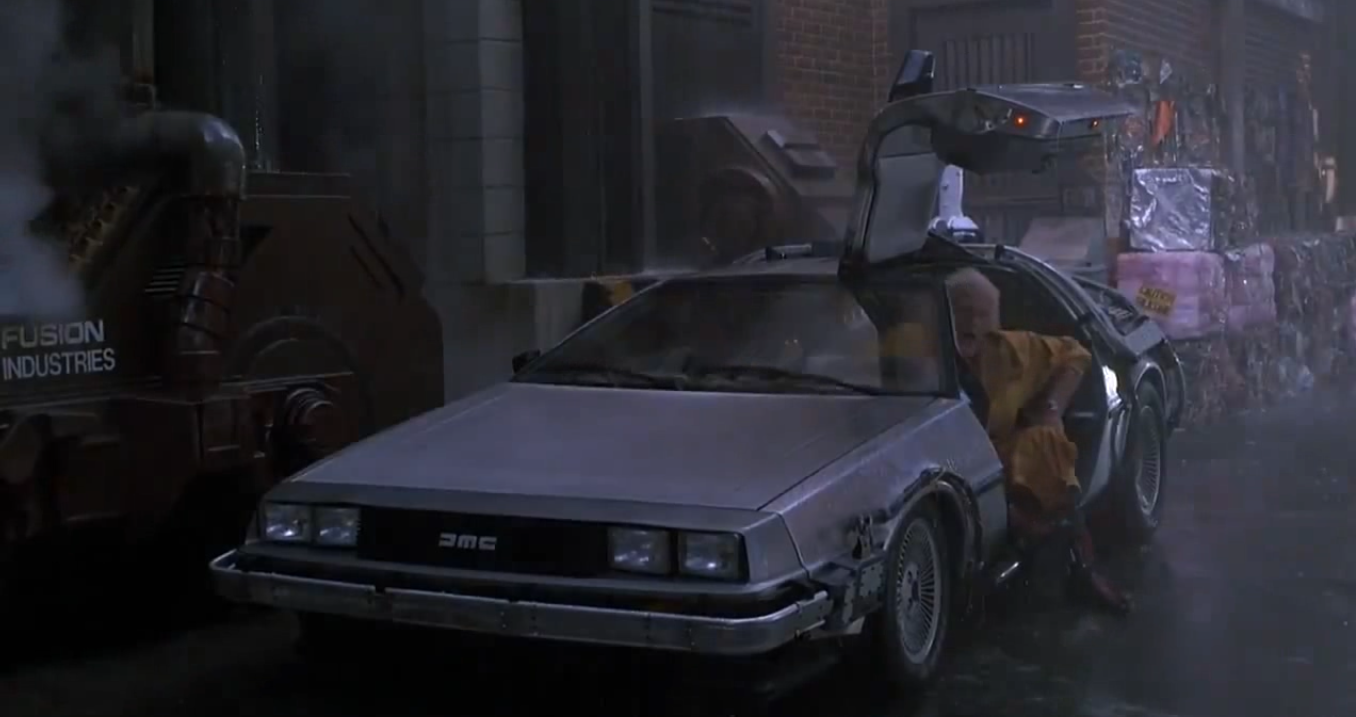 One of the key features of the trilogy was the DeLorean DMC-12. At the time, it was a boutique car with a futuristic silver finish and gull-wing doors. The time travel vehicle was nearly a “time chamber,” not a car. Imagine a refrigerator, a la “Bill & Ted’s Excellent Adventure” or the “Doctor Who” series. It was Zemeckis who insisted on the DeLoreon. The vehicle enjoyed a limited production run from 1981 to ’83, but in the wake of the renewed interest from the movie, the brand has come back with an electric version.