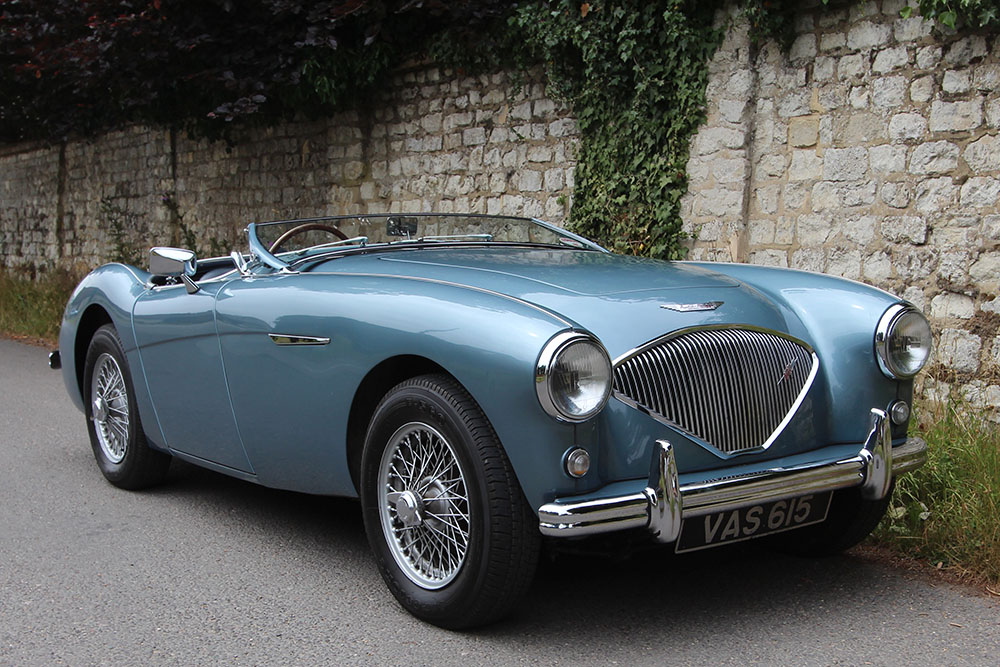 A joint venture between the Austin division of the British Motor Corporation (BMC) and the Donald Healey Motor Company brought some of the most iconic British sports cars ever made. Known simply as Austin-Healey they produced their first car, the 100, from 1953-1956. The reason for the name “100” was its ability to reach 100mph, which in a car that size must hvae been an incredible feeling. 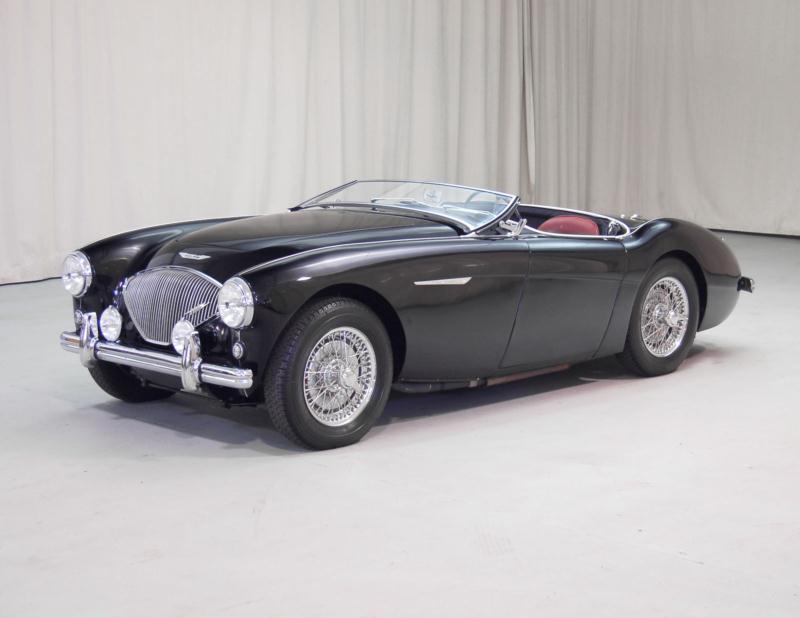 The Austin-Healey 100 was a very small car, for example the Mazda Miata is four inches longer and eight inches wider. However that small size also means lightweight so its very quick through the corners.

Under the hood of this tiny little sports car was an inline four cylinder engine producing roughly 90hp. A three-speed manual transmission sent power to the rear wheels. According to a test done by The Motor Magazine the Austin-Healey 100 had a 0-60 time of just over eleven seconds. Which isn’t all that impressive really, but what did impress was the Top Speed they were able to reach, 106mph. Another thing you would’t expect to see in a car made back in the ’50s is fuel efficiency, according to the test they were able to record almost 19mpg. 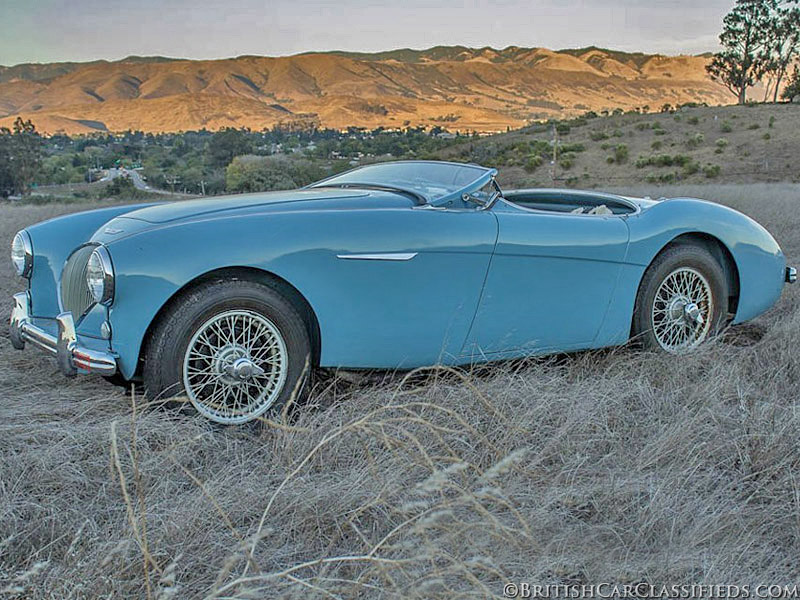 1955 brought a new, high-performance model dubbed the 100M that utilized larger carburetors as well as a few other modifications that increased power to 110hp. In 1956 the Austin-Healey 100-6 was introduced and later in 1959 the 3000. These three cars, the 100, 100-6, and 3000 later became known as the “Big Healeys” to help distinguish them from the even smaller Austin-Healey Sprite. 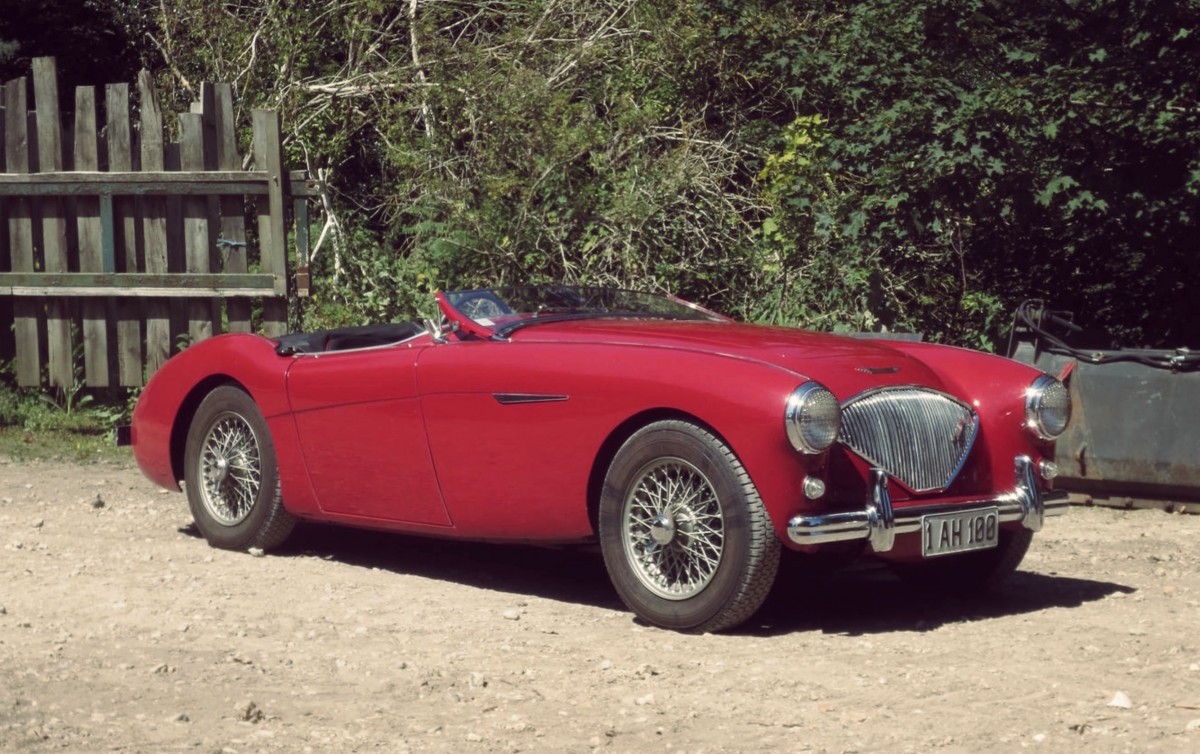 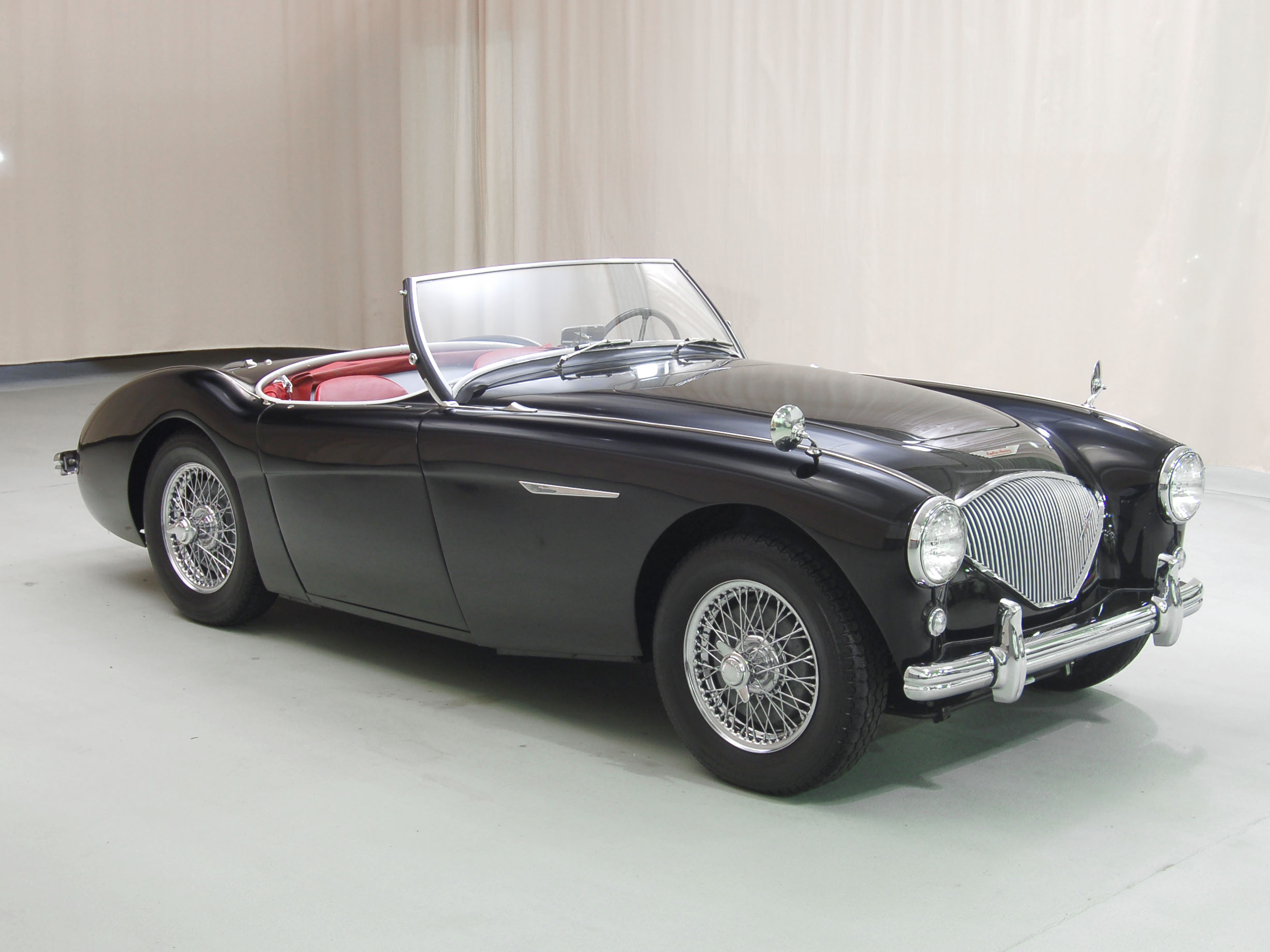