In Scarface, towards the beginning of Montana’s story, Hector the Toad, a Colombian gangster uses a chainsaw on Montana’s pal Angel. It’s a gruesome scene, one of the most famous, ripped right from the pages of reality. Although Al Capone never watched an associate lose his arms to a chainsaw-wielding nutcase, someone did. When Oliver Stone researched the script, he read real case files from the FBI and DEA. There, he found a story where drug runners used a chainsaw to intimidate someone, similar to how it happened in Scarface.

17. Capone Was a Public Criminal 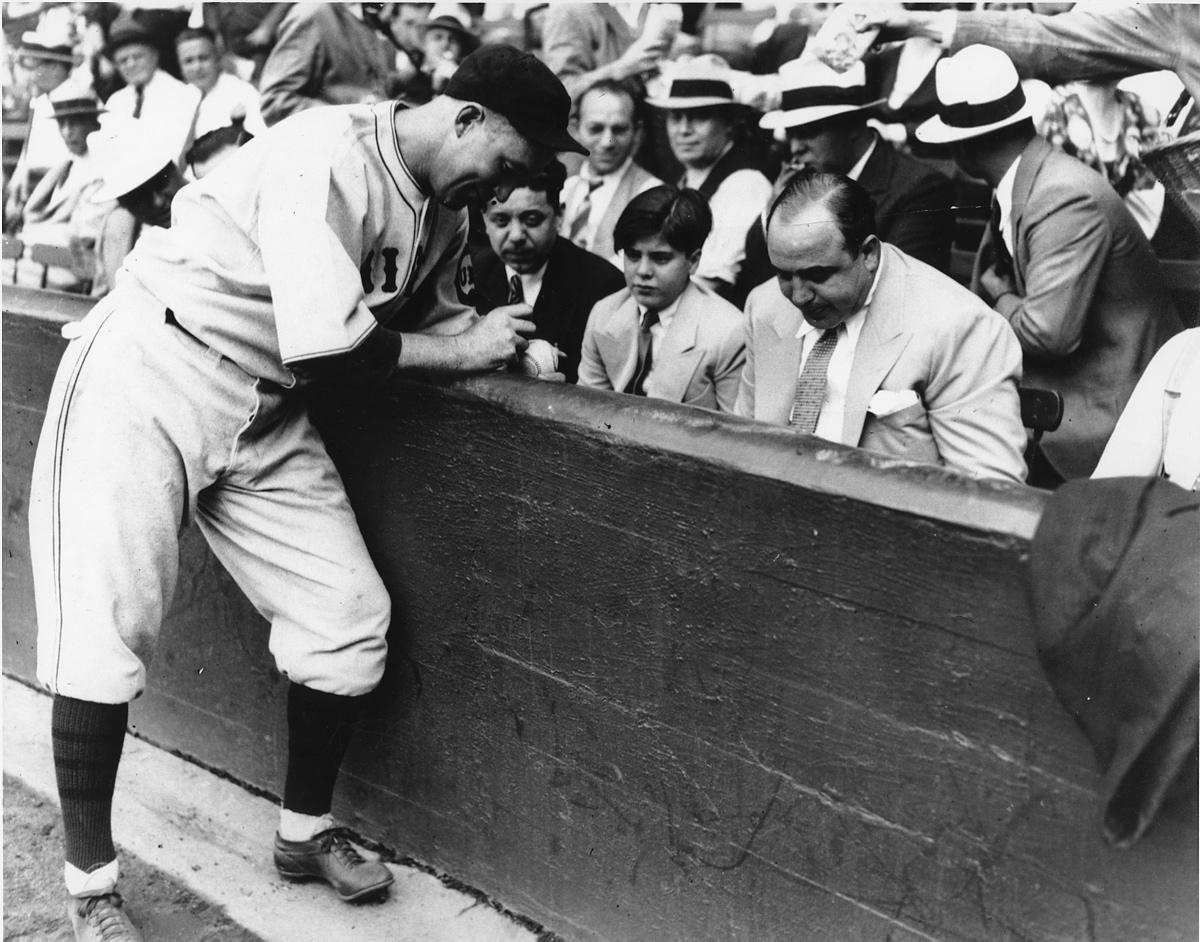 For Al Capone, all he did was furnish legitimate people with outlets for their desires. “Ninety percent of the people of Cook County drink and gamble,” he once said, “and my offense has been to furnish them with those amusements.” When he took over in 1925, Capone was only 26 years old. Under his leadership, that syndicate netted somewhere in the neighborhood of $100-million per year, and Capone made no efforts to hide it. He wore fine suits and lived like a wealthy, legitimate businessman. So did his associates. His flippant attitude frustrated the hell outta the authorities.