The world is not without its share of oddball cars. Most of them, however, are modifications of production whips. Despite the prevalence of concept cars we’d love to see go into production, the great powers of auto manufacturing have, at times, felt the need to produce some weird looking cars.

For reference, 10 Concept Cars That Would Have Been Sweet Production Cars.

To be fair, there are way more than six cars that could be on this list. For the sake of your workday, which you’re shirking right now, I narrowed this to the top five. If you’ve ever had the pleasure of riding in one of these beauts, bless your soul. You survived.

For the rest of us, who haven’t had the pleasure, five cars that could’ve stayed on the design table. 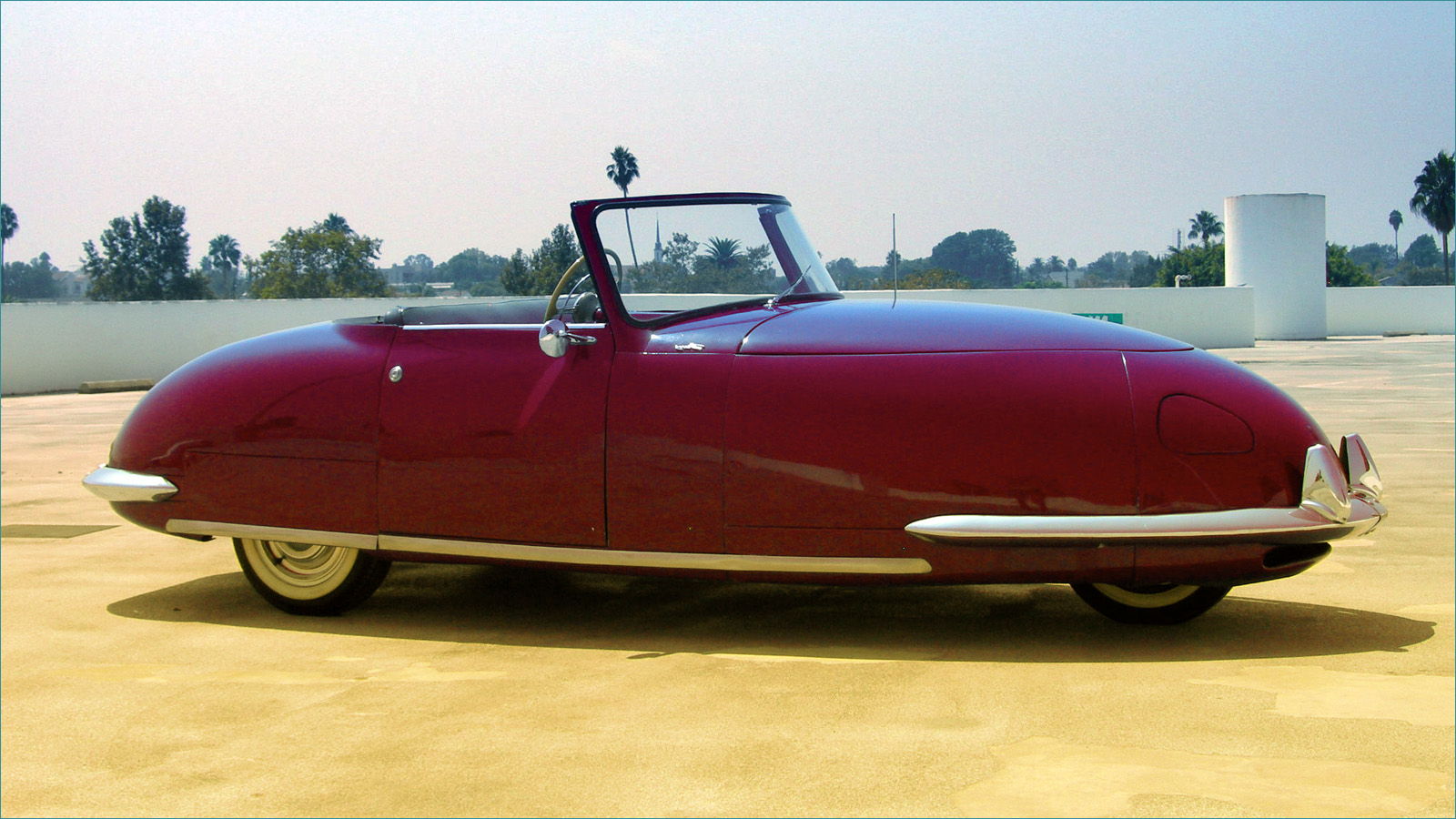 Sometimes a car is so odd, one must question if it’s truly a car. This one lands somewhere between a tricycle and a car, leaning towards a car. It has a steering wheel.

Sold as a roadster, the Divan is as bizarre in appearance as is the story behind its inception. It is a poorly executed attempt to reverse engineer another three wheeler, The Californian.

A designer named Glen Gordon Davis beg borrowed and stole to manufacture just thirteen Divans. Before he could sell one, authorities arrested him for fraud and grand theft. 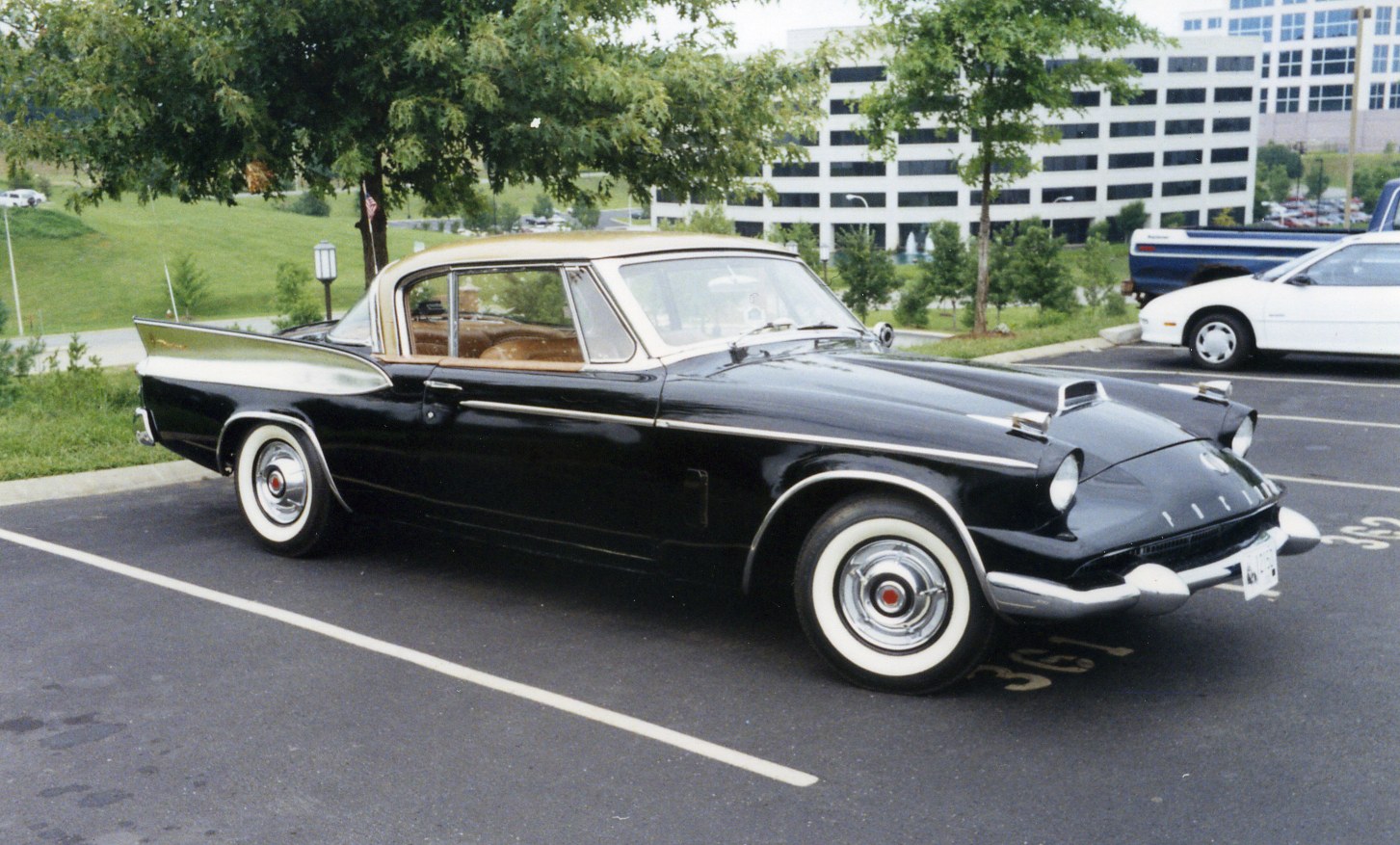 When Packard and Studebaker joined forces in the ’50s, it was to offset sales dips from the big three motor companies.

Packard had previously made luxury cars. Studebaker had a bigger audience. All told they would produce four cars with the Packard name at Studebaker prices, but the Hawk takes the cake.

This car doesn’t know what it wants to be. At the time, critics compared the front end to a catfish or vacuum cleaner. The back end fakes a spare tire compartment, with a bump shaped like a wheel.

It looks like a bad hairdo, made worse by strong wind damage. Ironically, it’s more Studebaker than Packard, as the parts all came from the former.

Packardbaker, as they were coined by critics,  sold only 588 of the Hawks. 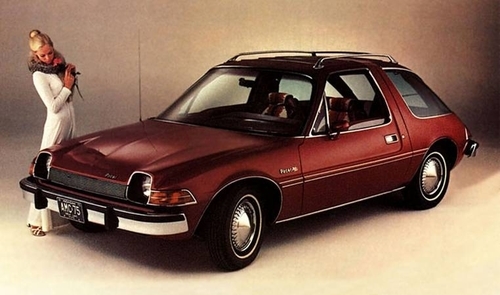 It was between this and the Gremlin, but the Gremlin beats the Pacer with some easier to swallow design elements.

There is nothing about the pacer that says pace car or something you would use to pace yourself. When they built this turd, AMC wanted to build something unique.

Their concept would pack more features than cars in the same class, baked into a more comfortable ride with more room inside.

They should’ve suspected trouble when the car took four years to go from design to production. By the time the Pacers his sales floors, more attractive models from overseas were available.

By 1978 AMC stopped production on this fishbowl. 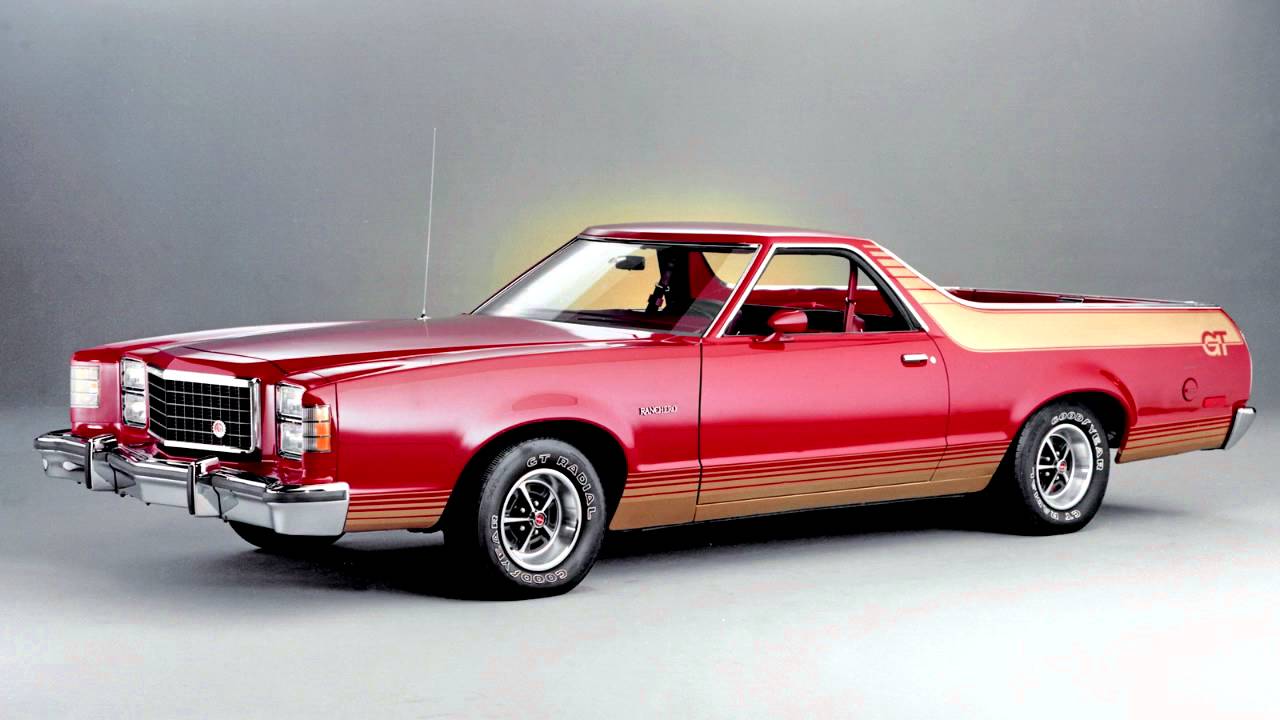 Is it a car or a truck? The Ranchero suffers the same fate as cars like the Bart or the Cadillac Coupe DeVille. Cars like this did crossover before anyone knew what crossover was.

It may not surprise you to learn this was the brainchild of Ford Australia way back in 1957. The goal was a family car that could also haul a kangaroo if needed. (Sorry, Australia… had to.)

Over the years the Ranchero badge landed on many base models, but it was the LTD II that gave us this oddball. It was not only weird-looking, the ’77 Ranchero was a dog on the road.

Weird and weak, in two years it was gone. The first Ford Rangers would one day rise from the design ashes of this heap. 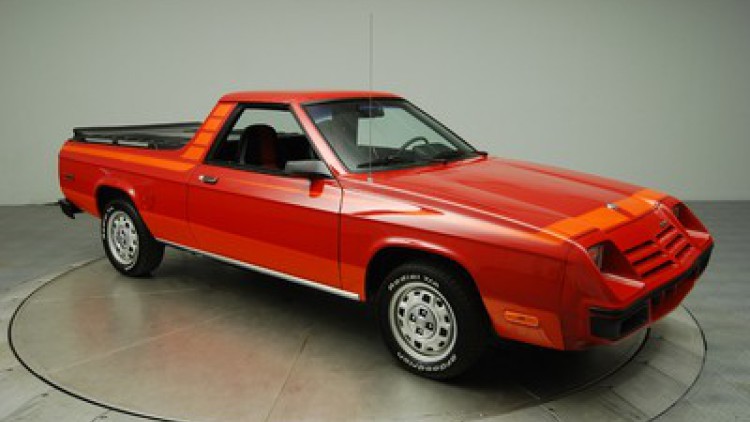 Another truck-car thingy. This is the best-slash-worst, then back to the best car on this list. If you are the sort of person who loves mustaches for their ironic commentary on human behavior, then you would dig this car for your personal collection.

The energy crisis of the ’70s influenced the design of this bizarre coupe. The only problem, it was 1982 when they sold it. What’s even worse than the Rampage is that Dodge released a Plymouth version, they called the Scamp.

The Rampage was a screamer at 96 horsepower, thanks to the 2.2 liter, inline four cylinder engine.

Piling worse onto worse, the drivetrain was front wheel. That way it would fishtail when you put anything significant in the bed. By 1984 the Rampage was dead. 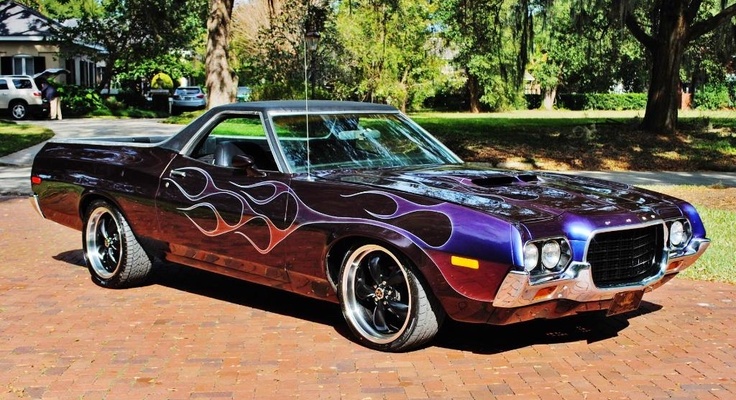 In fairness, I’d own the Ranchero. There’s just something about that beast that says, drive me like you just don’t care.

The one I own, I’d install some ground effects, flames, maybe a new exhaust and some LED lights, but it would be my party whip. When I need to draw some eyes my way, the Ranchero will do the trick.

All ridiculous jokes aside, you have to wonder… why can’t they make some of the super sexy concept cars we’ve seen in car shows? I’m still waiting for the 2004 Ford Bronco and the Nissan IDx. So many lost opportunities.