At the time the 1990s rolled around, the world started to enjoy a proliferation of handheld electronic devices. The first Nintendo Game Boy came out in 1989.

If one’s family was too cheap to buy a Game Boy, there were a handful of other more simple gaming machines available on the market.

A decade later the United States would go full cell phone overnight, but the 1980s were the last decade of non-digital travel. Long road trips, as far as the kids cared, hadn’t changed since the U.S. paved Route 66.

These were the conveniences and entertainments afforded kids leading up to the 90s. 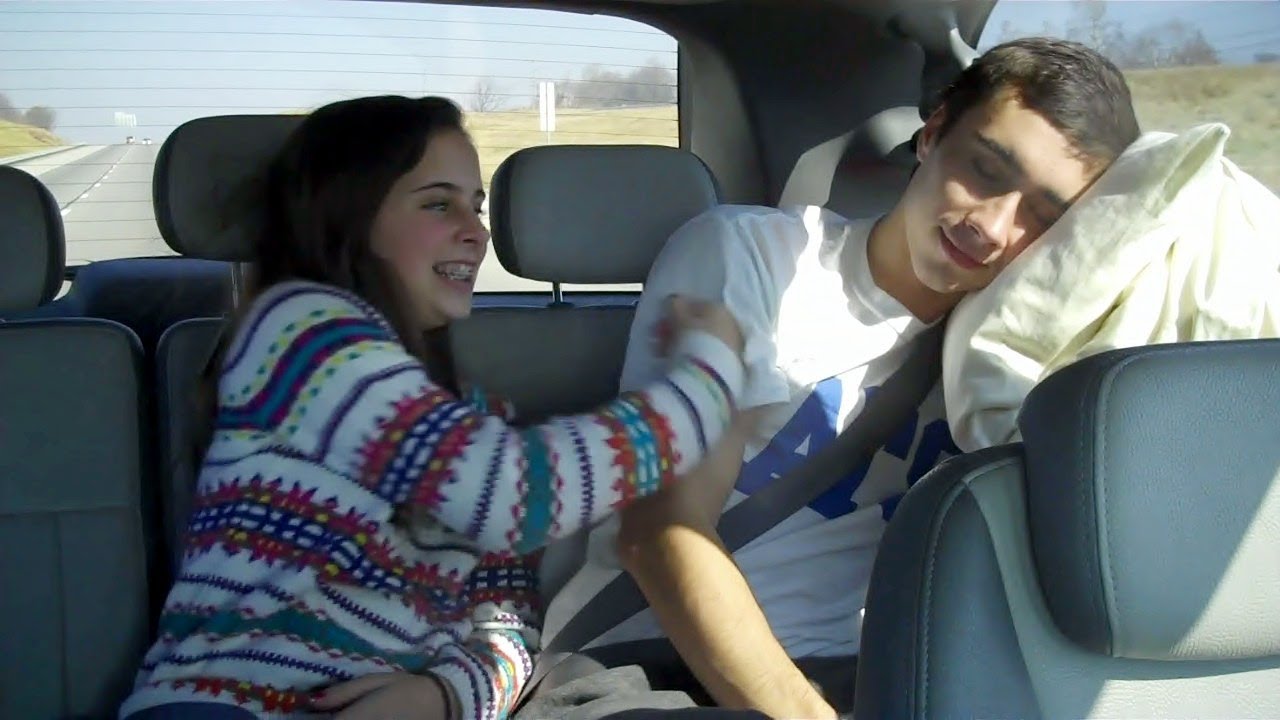 This was a game designed to pass the time, but more importantly, it gave older siblings the right to pounds their younger sibs with impunity. “We were playing a game, Mom, and Dad.”

The game was this: A Volkswagen Beetle would come into view. The first to see it would shout, “slug bug,” then punch the nearest sibling until the attacked sibling would name the color of the Beetle.

Don’t worry if this isn’t exactly the version you remember. The idea is the same: pound on younger siblings. Arm bruising was normal.

To this day, one may still find instances of slug bug played in short trips. It’s cute, and old-timey, like “hey, look at us playing.”

Try playing slug bug across five states, lasting for days with nothing but revenge on your mind. 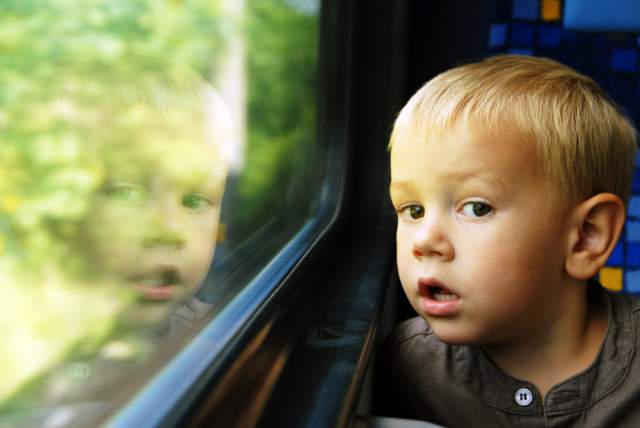 Parents loved this game. Kids hated it, but with no options, they played along. The kids would announce boredom, prompting the parents to suggest counting mile markers or something dumb.

In my family, we often drove through deer hunting country, so our parents had us count dead deer strapped to cars.

My older brother and I used to try to count more than the other. We weren’t allowed to cheat, and I was too stupid to break that rule so I always lost or grew bored before too long.

Then my brother would announce some huge number I’d never reach. Dumb.

I Spy With My Little Eye… 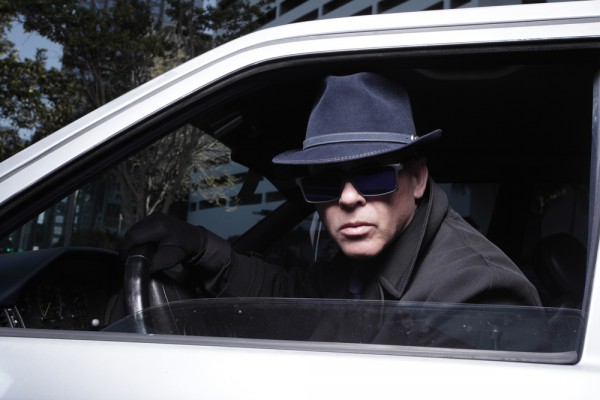 On our family trips, we didn’t play this game, but it would come up on trips with cousins or friends.

To start it, one would say the words “I spy with my little eye, something… ” Then, they would drop a clue; either the first letter of the word for the object or an “it rhymes with..” clue.

The object had to be visible to all players, so billboards didn’t work, nor anything else stationary.

Players would take turns trying to guess what it was until someone finally got it. The winner got to be the spy next.

Yup. It was that dumb.

It’s a game some parents still play with their kids, but not on road trips. Kids today would never tolerate that sort of crap. 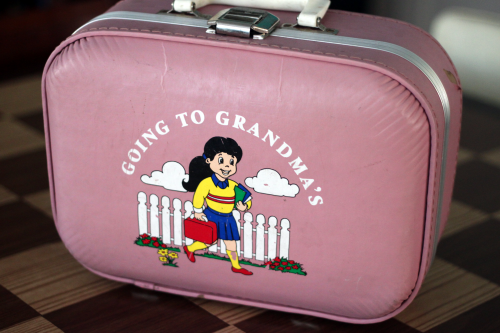 This game was in the same neighborhood as “I Spy, in the way that there was a mystery to unlock.

Players would announce “I’m going to grandma’s house, and I’m bringing… “ Then they would say an object. If that object passed the mystery test, the other players who knew the rules would say “yes you are” or “you can go,” something like that.

If the object wasn’t allowed, the other players would say “nope” or “sorry, you can’t go.”

Allowed objects fell into a set of rules, set by the first one to start the game. In one version, the object’s first letter had to follow an alphabetical order.

In another version of the game, it had to be the same first letter as the name of the speaker. It could have been any consistent rule.

The goal was to figure out the rule. This dumb game passed time well, but it was still dumb. 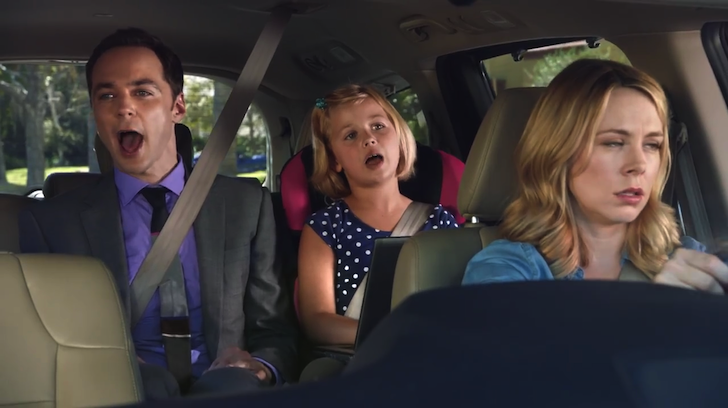 Yes, this used to happen. Families would sing songs in the car.

They weren’t cool songs either, not unless you belonged to a musical family. In that case, you’d hope for some dumb songs as your siblings fought to create the best harmony.

There’s nothing like a chorus of soloists to blow your whole trip.

Bonus: The Coffee Can 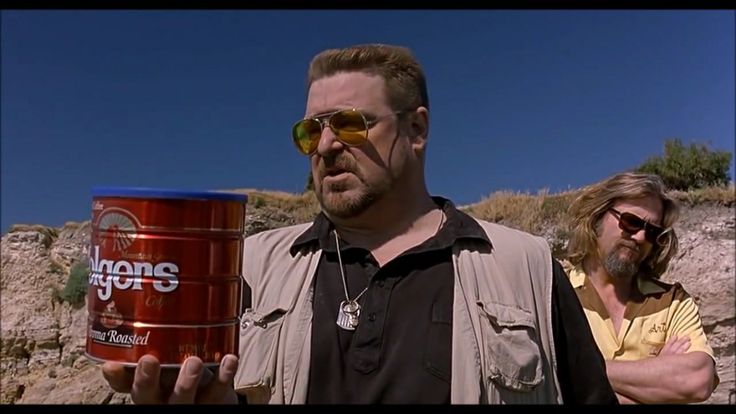 If you didn’t live during the ‘80s, you’ll never understand the abuses associated with the dreaded can. It may have been a discarded milk jug or soda container, but the idea was the same.

This was no game. I repeat, NOT A GAME.

Because clean and accessible rest stops off the interstates were infrequent, but also in order to save time, parents would insist the kids relieve themselves into a coffee can or some such receptacle.

In case I lost you, we’re talking about pee. This was done while the car was in motion. If there were a game to this, it was to not pee on oneself. Also, don’t spill the canister when done.

Today’s kids will never know the torture and pain of getting to Disneyland or worse, Wally World. Sometimes it was only to the cousins’ house out in the endless rural parts of Michigan.

It was so not worth peeing in a can.