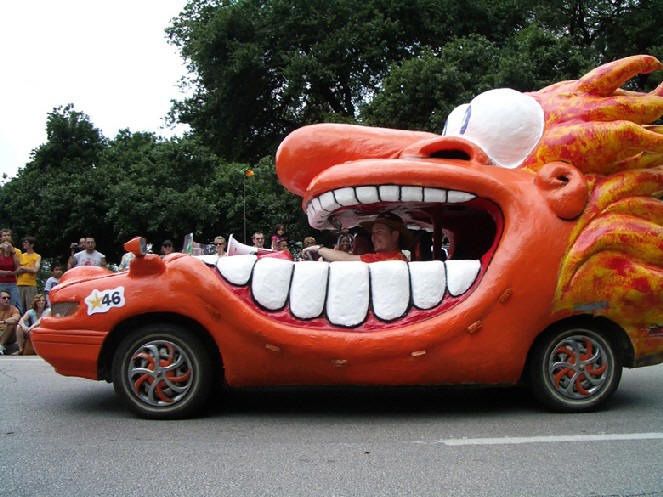 Then come the body modifications… some of these modders get carried away. Give them an education in engineering, and they turn out some fanciful automobiles, like these five. 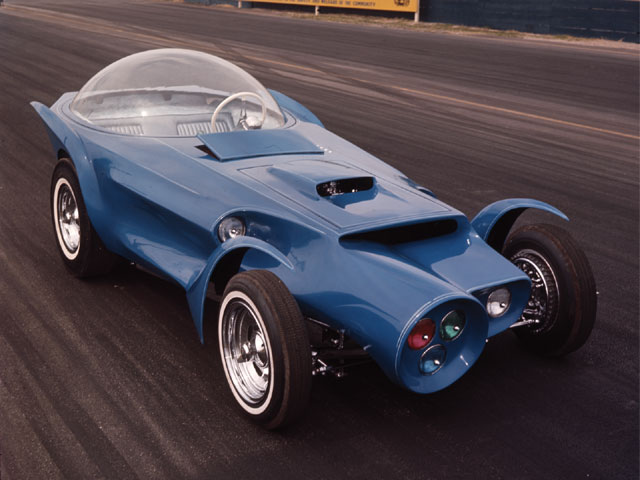 When, after a short tour in 1964, Ed ‘Big Daddy’ Roth’s Orbitron disappeared, it seemed it was gone forever. A man named Michael Lightburn found it in Mexico, returned it the U.S., then sold it to Galpin Motors for a complete restore.

The blue body of this bubble-cockpit car is made of fiberglass. The visible chrome parts on the bottom are part of the chassis.

The Orbitron features a Chevy V8 engine, and a Powerglide transmission.

The frame is, of course, handmade from steel tubing. The front of the asymmetrical car is a trio of lights, in red, blue, and green. That was Roth’s attempt to emulate the bright white of color television. 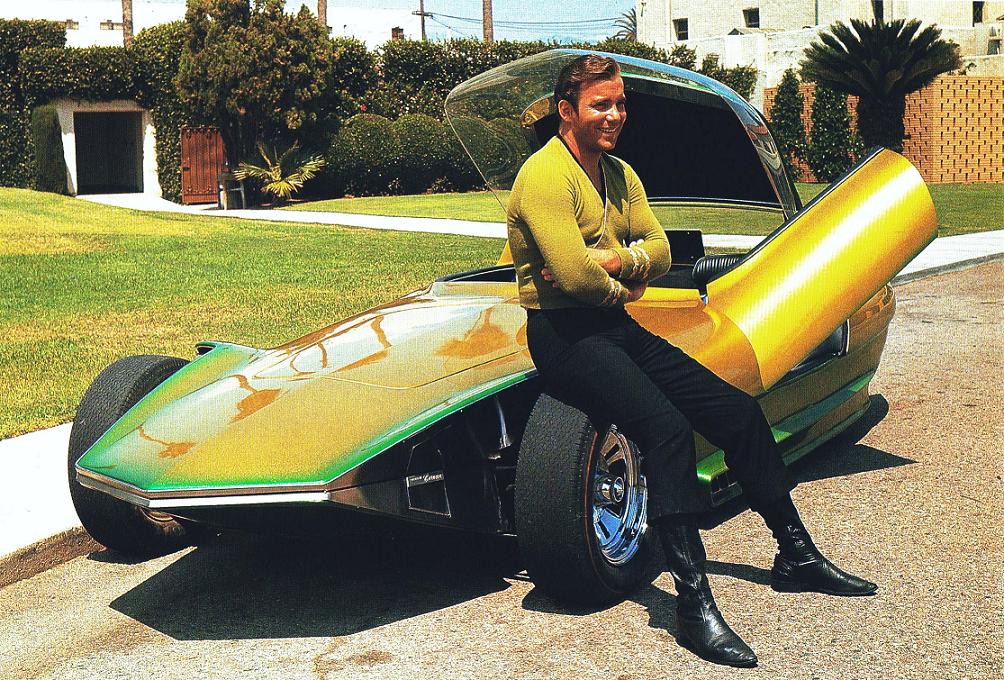 Created by Gene Winfield, this mid-engine bizarre-car is the stuff of Hollywood. In fact, it’s been in a few shows, “Bewitched,” “Star Trek,” “Batman.” Without knowing anyone in Hollywood, Winfield took it to the gate of 20th Century Fox.

“I went up to the gate and conned them into letting me in to show my car to their transportation department…Two weeks later, Bewitched called me and said that they wanted The Reactor on their set.”

Based on a 1956 Citroën DS, The Reactor has a flat six Corvair engine. Because of the engine’s low-profile, Winfield was able to keep the hood low too.

It’s front wheel drive, has an independent self-leveling suspension, and can raise or lower to accommodate ground clearance.

Whereas most of the cars on this list are bizarre in every way, the Deora actually brings some functional features to the table which would have been nice haves in the open market.

The bed of this low-low is huge, big enough to host a party. The interior is an exaggerated version of the cabin-forward design which became revolutionary in the 1990s.

Mike and Larry Alexander, the men who built it, pushed all the instrumentation to the driver’s side door. This is not the safest place for keeping one’s eyes on the road. In today’s world of low profile instrumentation, they could have kept the dash in front.

The Deora started life as a Dodge A100 pickup, but then they married it to a Ford station wagon to create the back. One enters the Deora by lifting the windshield and climbing in.

It has a slant six engine, and manual transmission, but the performance of this car is not what makes it so awesome. It’s all about the style. 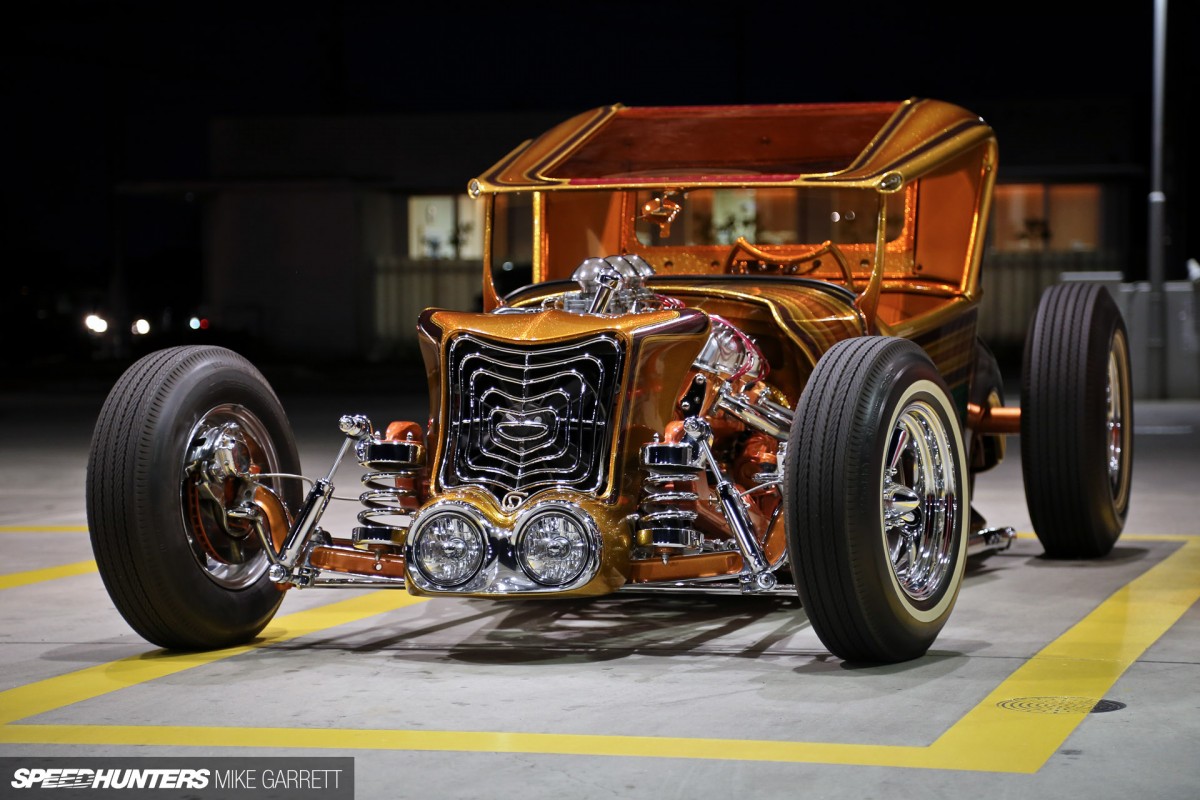 Somewhere under all the customization of the Galaxian lives a 1928 Ford Model T. The Japanese auto shop, Paradise Road completely overhauled the old Ford to make a vehicle which would only look right in a Tim Burton film.

The Galaxian is bizarre in the best possible way. When purchased, the original frame was too beat up to work, so Junichi Shimodaira, the man who rebuilt it, started there, welding together exhaust pipes and sheet metal until he had a frame.

Most everything else from there was custom. The engine is a Chevy V8, and while it may look like a prop from a Burton film, it’s a real hot rod, meant for speed.

There are too many custom modifications to list in this space. The Galaxian is really something special. 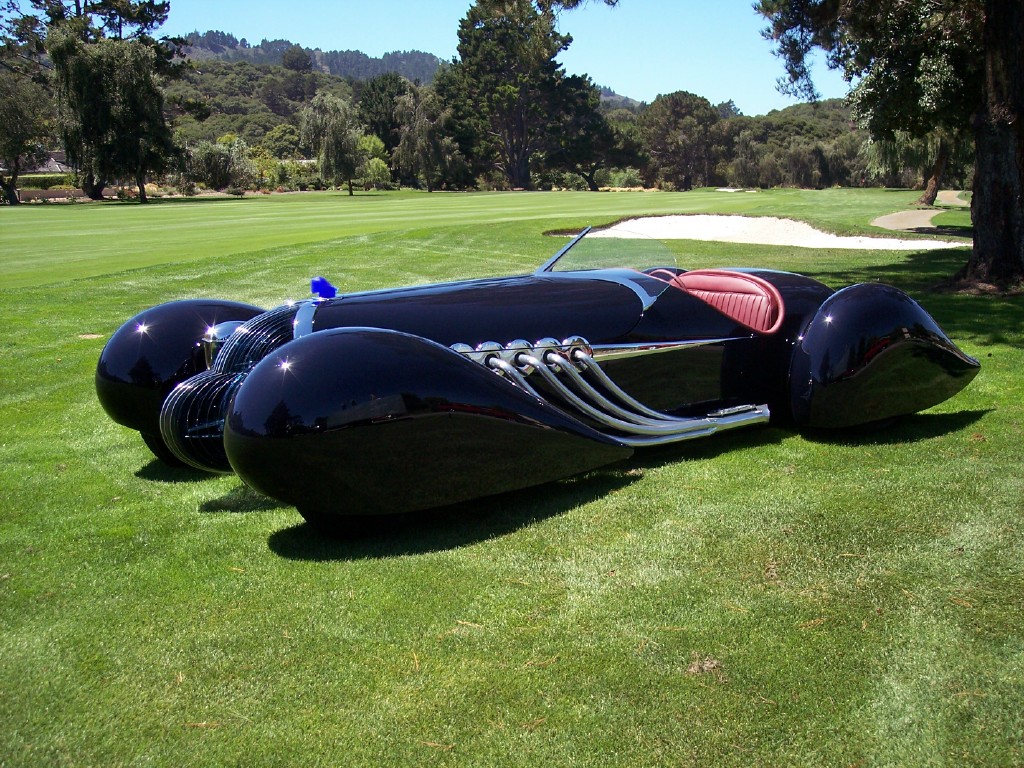 Designed by Michael Leeds, of Blastolene, this is a Delahaye B-702. They call it a French curve car, whatever that means.

The exterior of the B702 is dark blue, and the interior is a maroon leather. The body is hand made aluminum. The grill and tail lights are both hand crafted glass.

It took the makers 4,500 hours over the course of two years to make this beauty. They sold it at auction to a private collector.

What will come of this sort of modification as cars become robots? There will always be a place for modders, but if we look to the horse carriage industry as a guide, it’s likely these depths of effort will fade deep into the obscure.