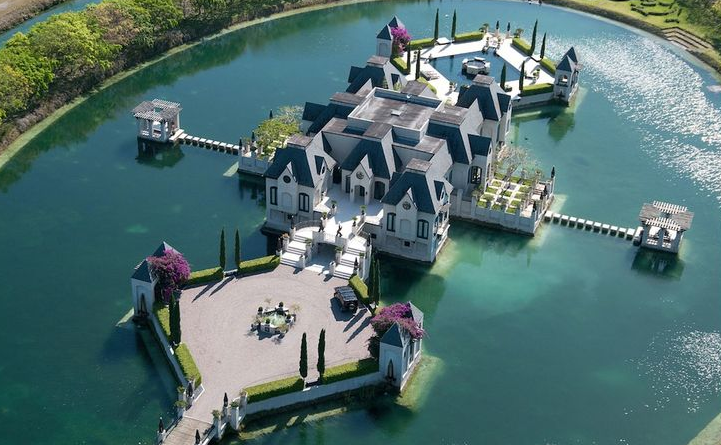 As kids growing up, there were a lot of us that dreamed of being professional football players in the National Football League. Some dreamt of the fame and notoriety, others the thrill of competing at the highest level, and of course those that just dreamed about the money you can make if your a high valued player in the NFL. No matter what your motivation was, one thing everyone wanted was the mansions that some of these players live in at one point or another. To that end, we compiled a list of some of the mansions that NFL players have owned (or rented). Be sure to comment on your favorite below. Enjoy! 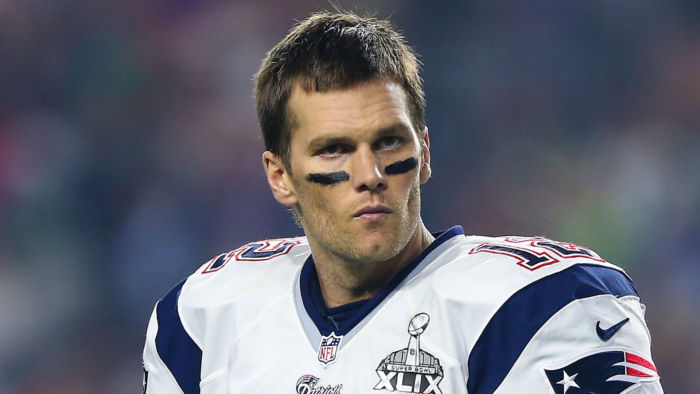 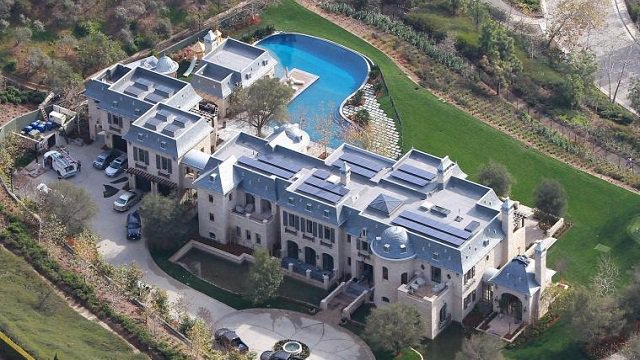 Now aside from this whole “deflate-gate” scandal, Tom Brady is living a pretty good life. Not only is he one of the most popular Quarterbacks in the National Football Leauge, but he also is married to Gisele Bundchen who is one of the most popular supermodels in the world. The happy couple picked up this mansion in Chestnut Hill, Massachusetts for a reported $20 million. It’s a rough life, but someone has to do it right?