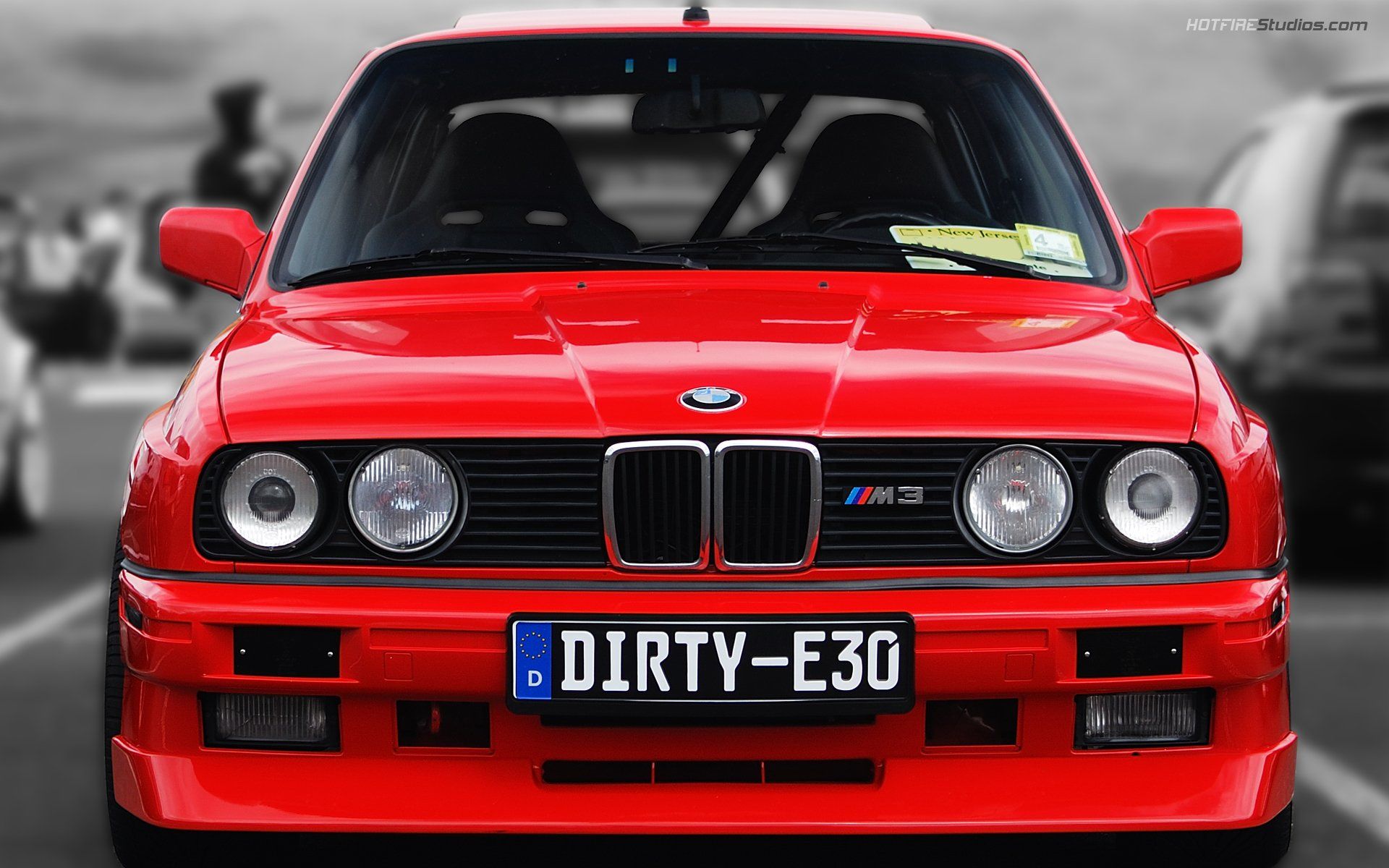 This spring marks the 30 year anniversary of one of the greatest cars ever made, the BMW M3. Spring of 1986 the E30 M3 with the potent, naturally aspirated, 2.3L Inline 4-cylinder engine producing roughly 200hp. But what set the M3 apart from all the rest was the incredible handling and road feel that was unmatched by competitors. The M3 would continue its dominance for more than 25 years, just over the past 5-10 years has the competition slowly caught up with the benchmark made by the definition of the ultimate driving machine. 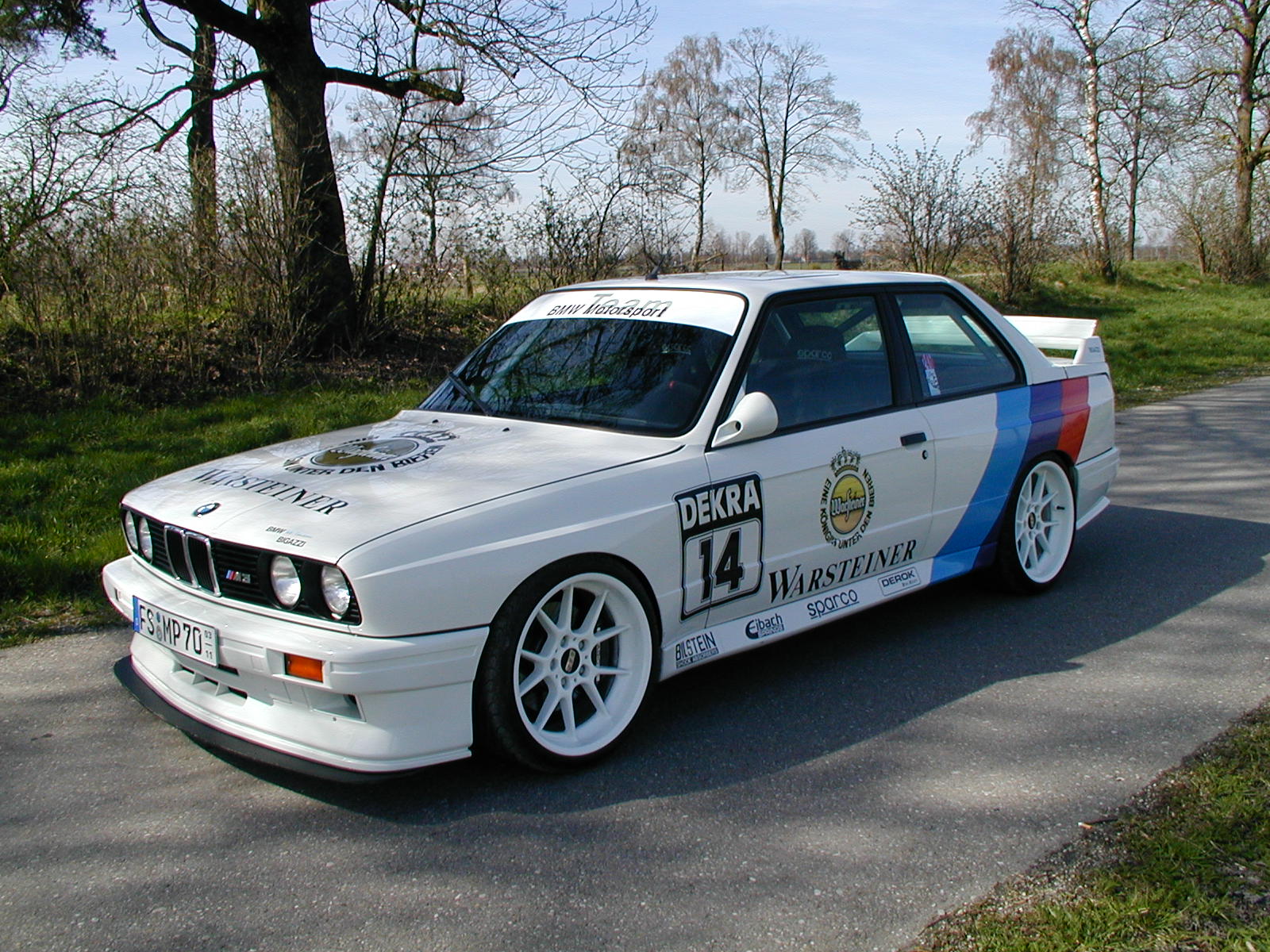 What originally started as just a car built for racing soon turned into the road car we know today. The M3 dominated the DTM racing circuit for quite some time. The four cylinder engine was at the time the largest made by BMW and also was the highest specific output per liter than even exotic sports cars at the time. This was a potent little engine that could I guess you could say. The goal was to have an engine more powerful than the Mercedes Benz 190E 2.3-16 which put out closer to 185hp. 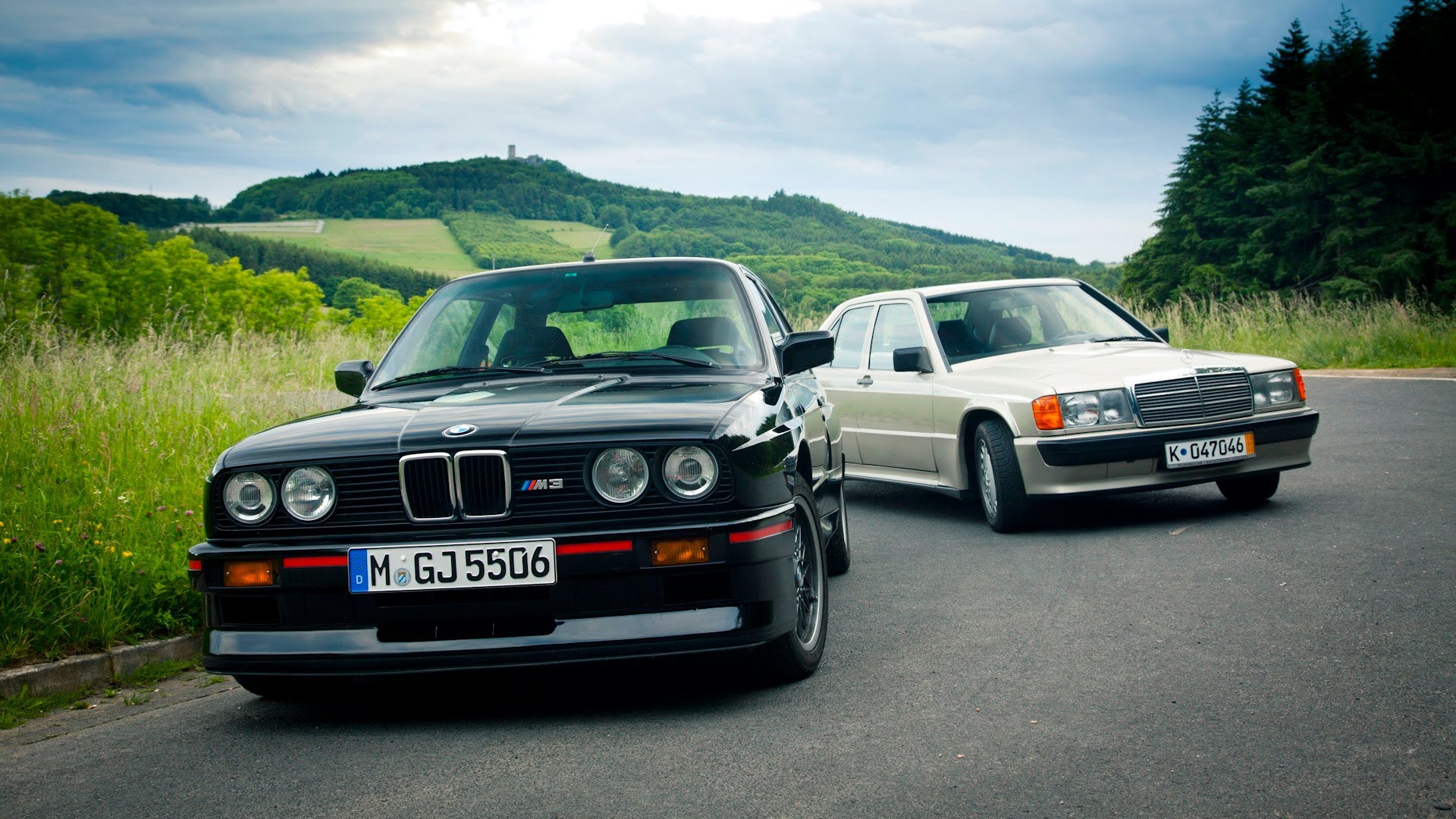 Everything about the E30 M# was designed with racing, or being the ultimate drivers car, in mind. One sure sign of that is the car never came with an option of an automatic transmission. Instead it came with a true three pedal 5 speed manual with a limited slip differential. This car was so good that it also competed in the group A rally class where it was able to win even though it faced a whole slew of all wheel drive cars. 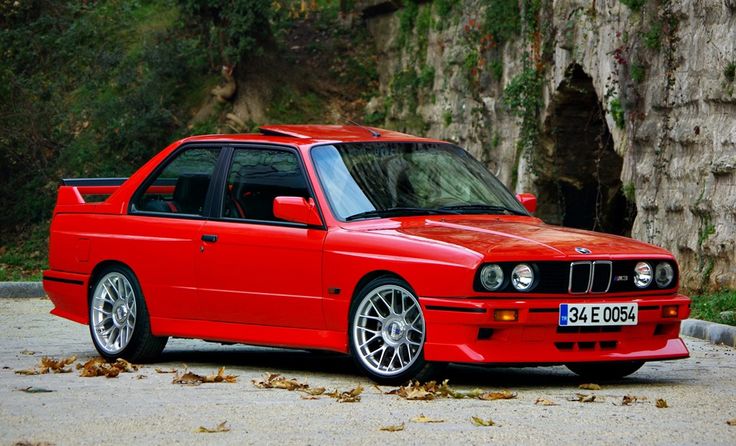 There was a Euro spec M3 that had a slightly more powerful 2.5L variant of the S14 engine producing 235hp that is referred to by hardcore BMW M enthusiast as the “ultimate E30 M3. To get you hands on one of these cars now would be quite a find that will surely be one of the collector cars of the future. 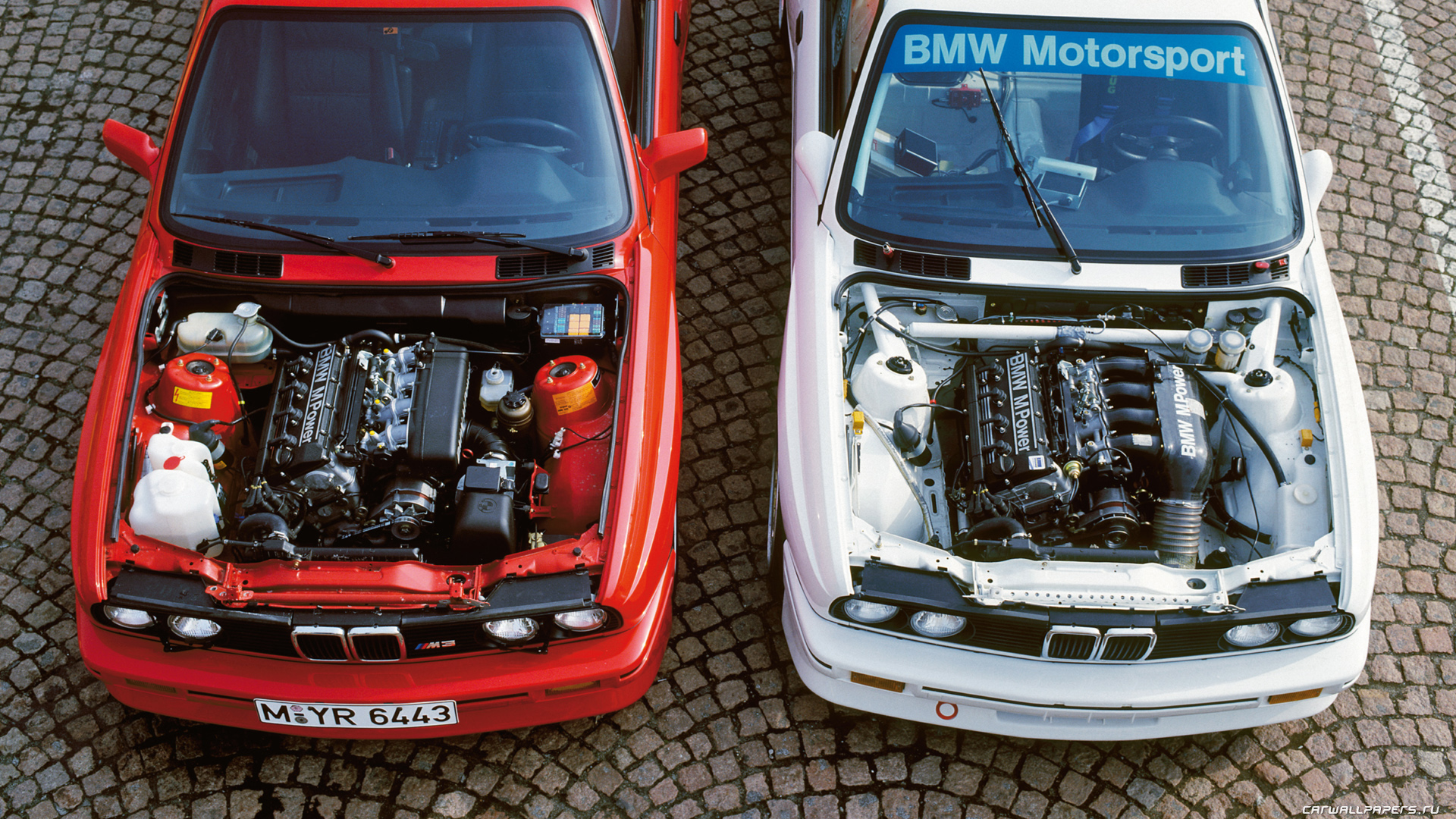 Red is the road version, White is in Racing Trim
Photo: dreamaticl

BMW was still ultimate considered as a luxury car brand, so when they started making the M3 they realized that it now would be the top of the line 3 series so therefore they outfitted the car with as much luxury as possible which may not have been a good thing. It was definitely a fine line between adding luxury while keeping the weight as low as possible. That however didn’t necessarily work out to well considering the M3 was the heaviest 3 series that BMW made that wasn’t a wagon or convertible. It was said to be around 100lbs heavier than a standard 325is made the same year.

I must admit, I am a die hard M series fan. Unfortunately I have never had the chance to get behind the wheel of the E30, but I did however get to drive the younger brother that came just a few short years later, the E36 M3. Let me just tell you, that car changed my life. There isn’t a car out there that can give you the connection to the road like an M series. The instant throttle response, the way you feel every little pebble in the road ( in the good way) is unlike anything that you have experience before. So Happy Birthday M3, you have brought smiles to millions. 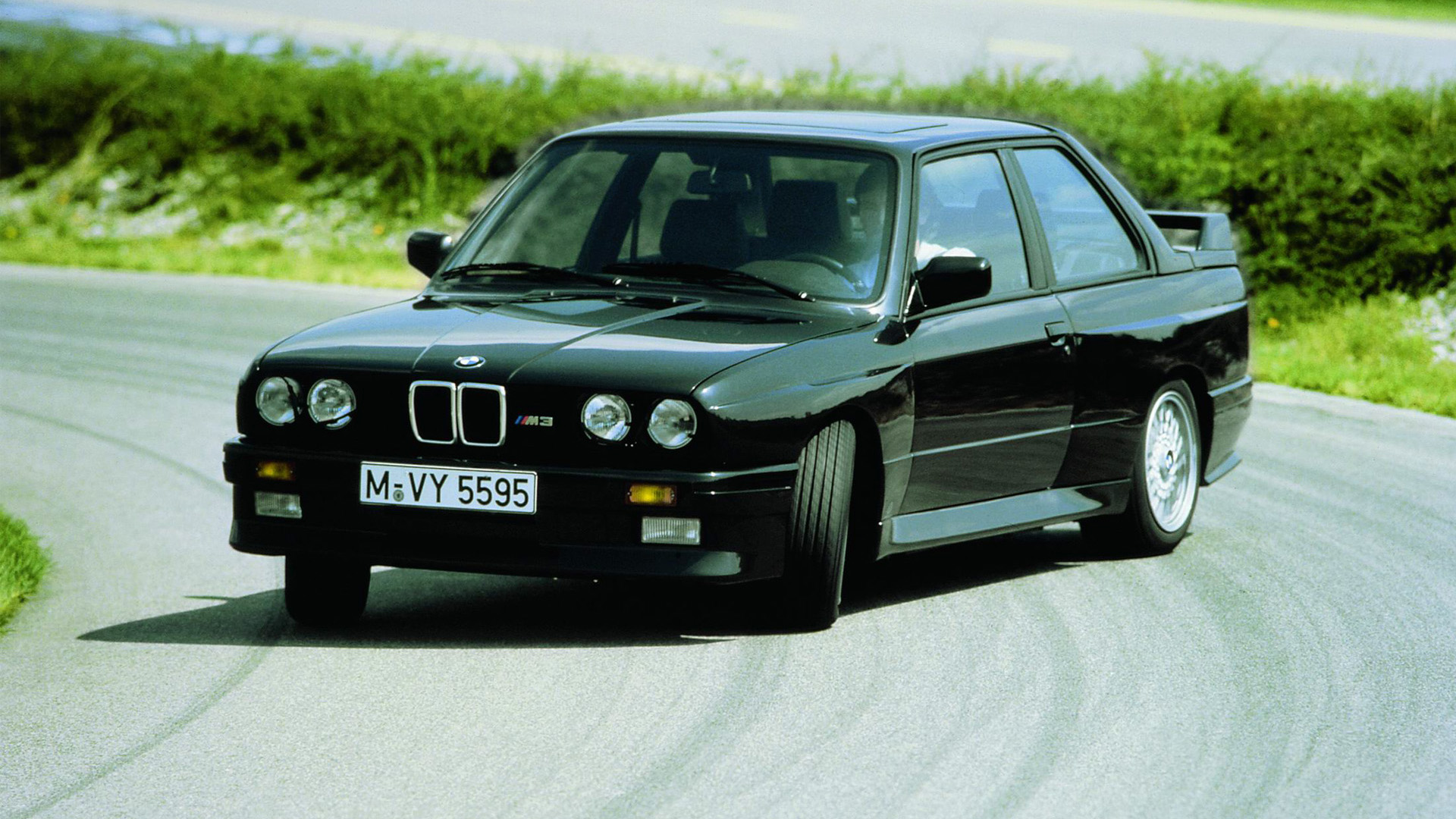