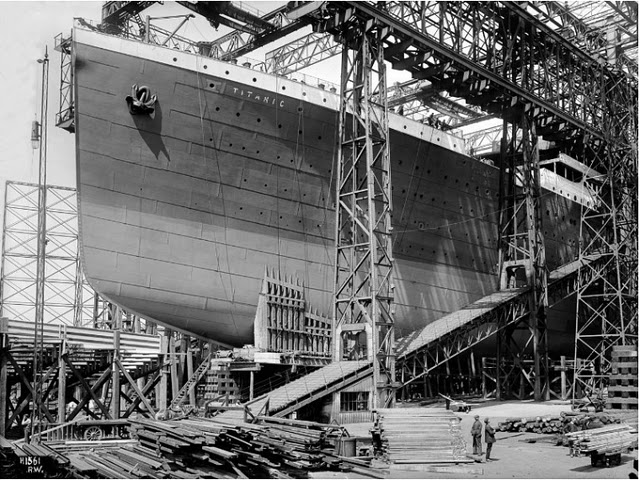 When the RMS Titanic struck the iceberg, thousands would die before the ship went under, but those were not the first people to die because of Titanic. Building a ship like that is like building a lengthy ten-story building. Turn of the century safety standards were not the same as they are today. Two workers died just getting her built. Another 246 suffered injuries. 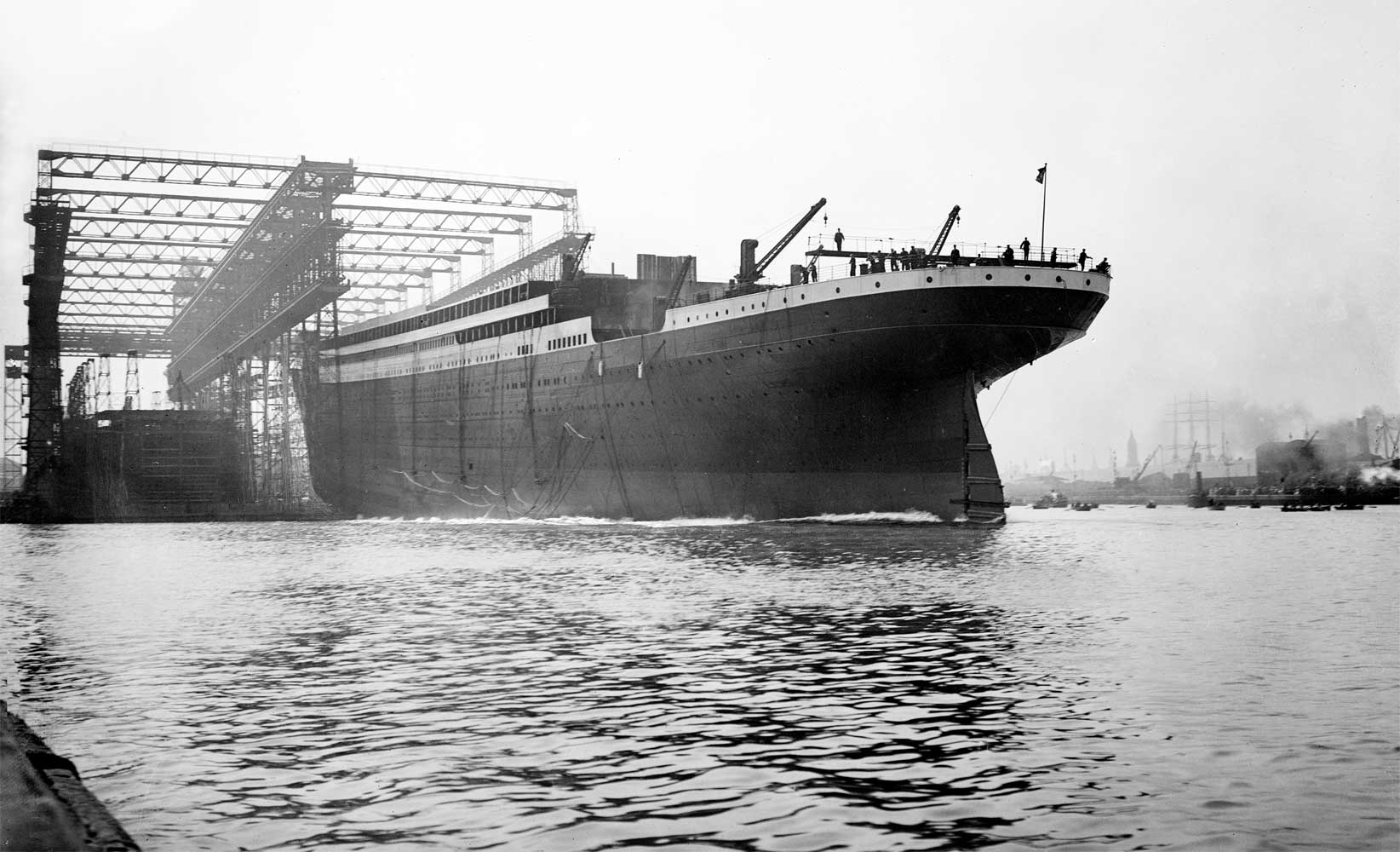 Before Titanic burned a chip of coal, she required massive resources just to get down the slipway. That’s the grooved path on which a ship travels from the dry dock to the port. In this case, she would start in River Lagan. It took 22 tons of lube, soap, rendered beef parts, and mutton fat to slide Titanic into the river.