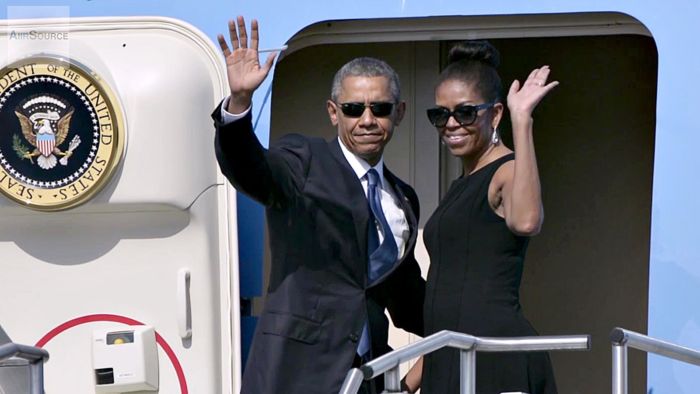 There’s no other aircraft in the world like Air Force One. It’s more than an expensive taxi service for the president. It’s a feat of engineering genius, built on the frame of one of the largest passenger jumbo jets in use. Over the years, it’s filled many roles to presidents and the people who surroundx those presidents, but it’s also been a symbol of America and freedom.