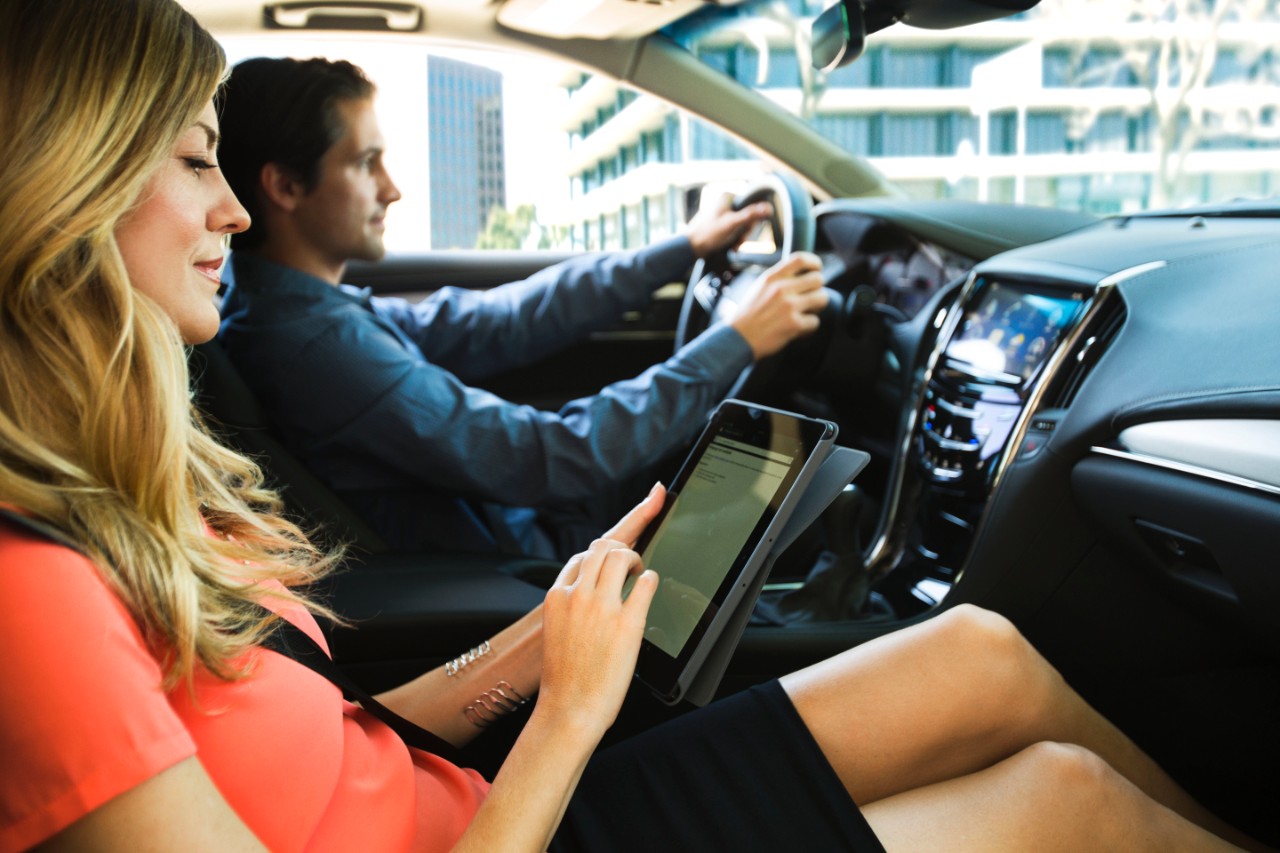 These advances in car operating systems mandate we drive connected cars. We already have cars with LTE capabilities, like cars with OnStar, but WiFi will be standard in all cars of the future. Instead of WiFi towers along the freeway, cars of the future will be moving WiFI hotspots, with next generation cellular data speeds. The question to which we don’t yet have the answer is, will riders have to chip in on data usage costs like chipping in for gas? 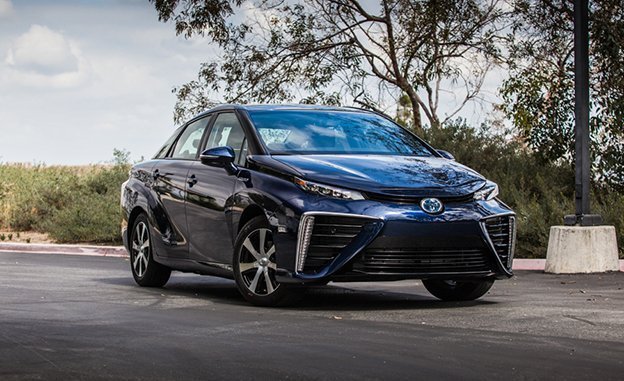 Satellite phones may be floundering, but cars could save the satellite game. Toyota recently demoed a prototype at CES, the Mirai car, a satellite connected vehicle. Forget cell towers. It connects to space, from anywhere. With satellite you can connect anywhere you have lines of sight to the satellite, which is pretty much everywhere. You won’t need a dish either. New technology allows for satellite receivers which recess into the car, creating the no-drag experience.