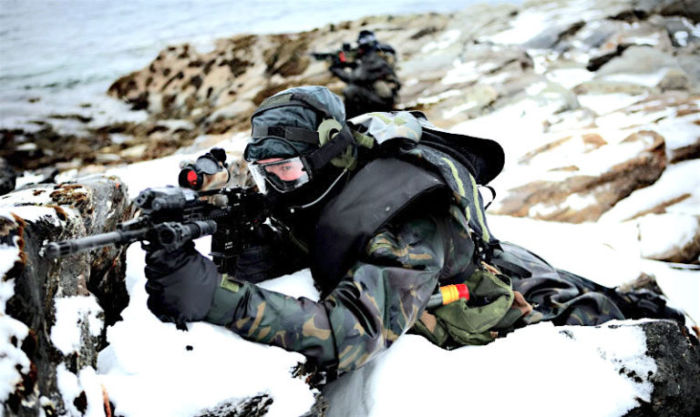 Part of the coalition that formed NATO, the Netherlands is one of Europe’s oldest military forces. Most people are surprised to learn that their special forces are some of the best in the world. These are the units the world calls in when G.I. Joe can’t get the job done.