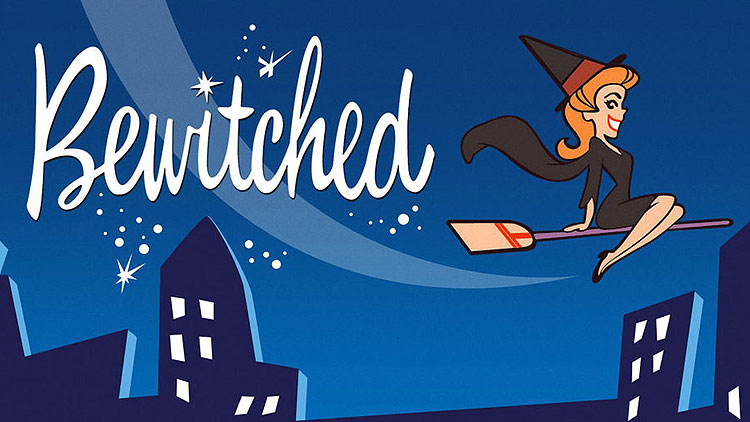 The show Bewitched remains one of those shows that TV producers got right, at least if we’re grading on a curve. The competition wasn’t too stiff back then. Die hard fans know that there was more to the story than magic and broomsticks. Behind the scenes, and sometimes while the cameras rolled, secrets flew under our noses. These are 25 of those secrets. 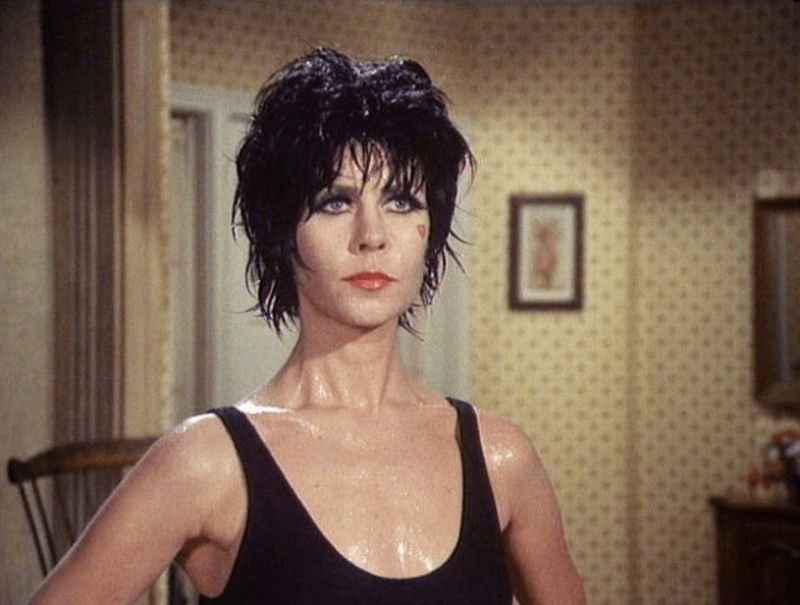 Most people know that Elizabeth Montgomery played the main character, Samantha. Not everybody knows that she also played Serena, Samantha’s cousin. The family resemblance was uncanny for TV. Adding to the tale, they credited the actor for Serena as Pandora Spock’s, a pseudonym, or course. 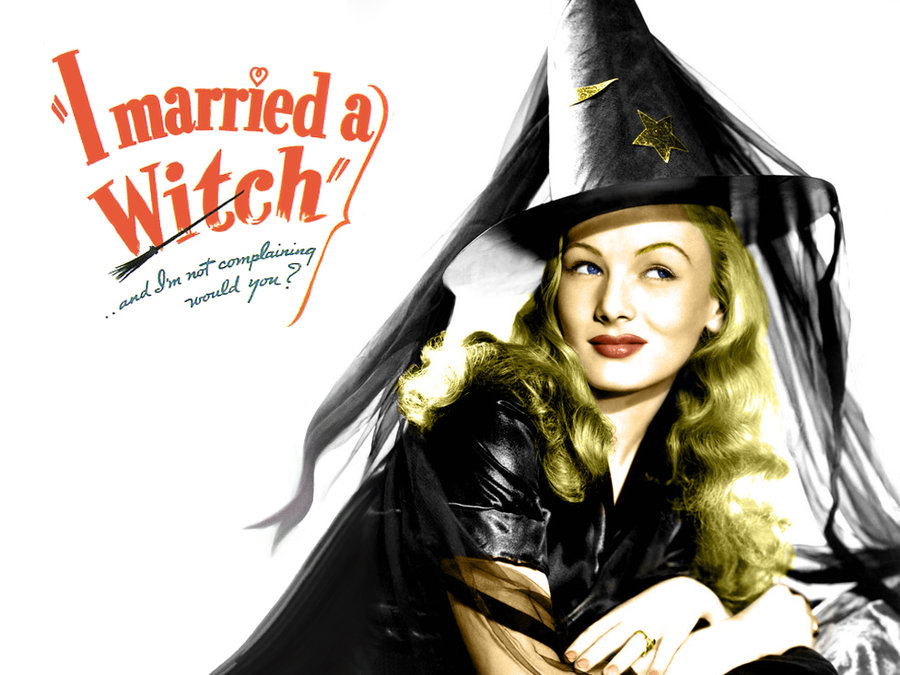 Two movies, “I Married a Witch,” and “Bell, Book, and Candle” inspired Sol Saks to write the pilot for Bewitched. The production company for both movies was Columbia Pictures, the parent company of Screen Gems. That was the production company who produced Bewitched, making the Saks’ admission a non-issue from a legal standpoint. Columbia wasn’t about to sue themselves for intellectual property infringement, right?