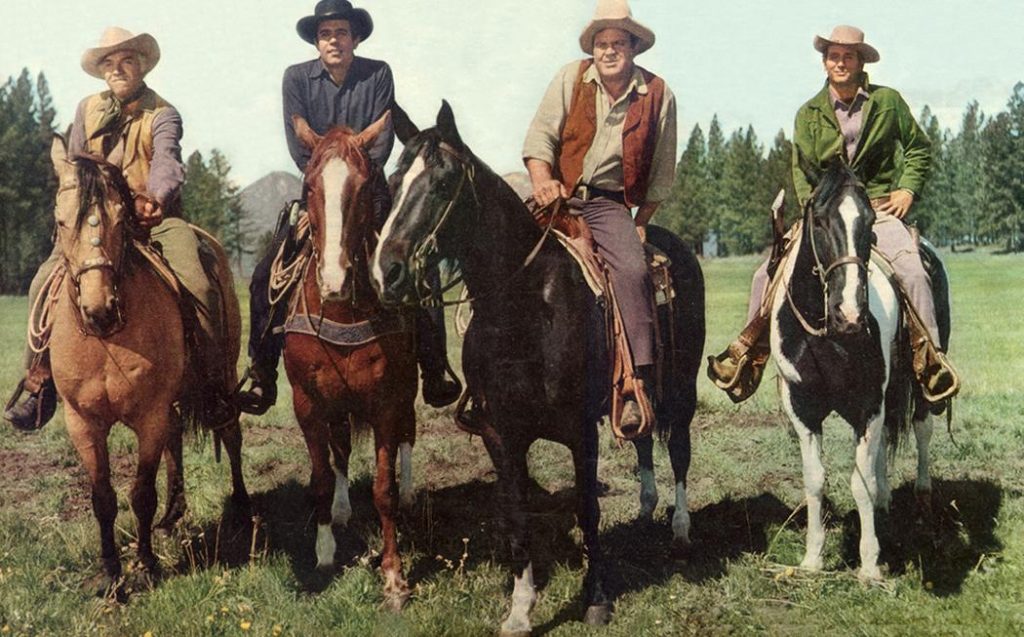 Bonanza was another one of those shows that many of us grew up watching. It still remains one of the best westerns to ever grace our TV screens. Its attention to social issues, rejection of the ‘bumbling father’ trope, and intense bond between the Cartwrights have enchanted people for years. How much do you know about the show, really? These 50 things might surprise you. 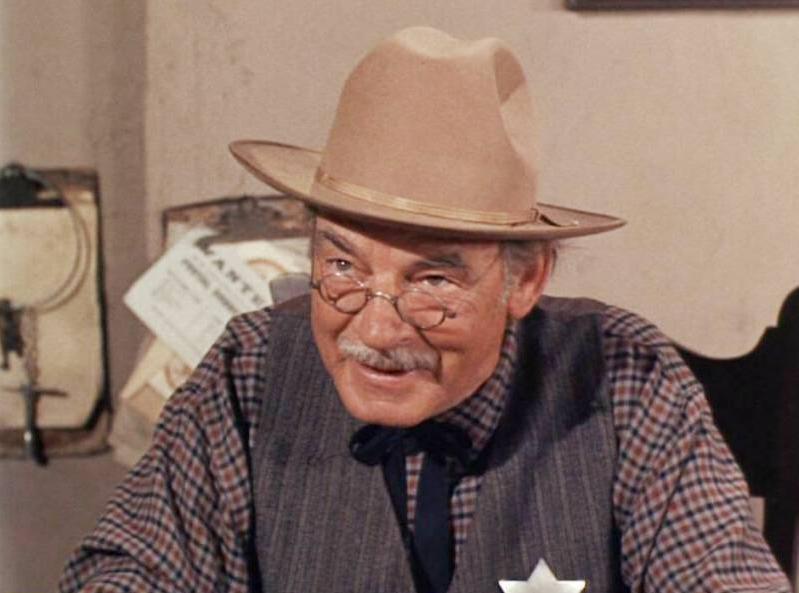 One of the most recurring characters on Bonanza was the Virginia City Sheriff, Roy Coffee. Most reports indicate that he made guest appearances on more than 98 episodes. Sheriff Coffee was played by the talented actor Ray Teal, who went on to have an extremely successful career with more than 90 different shows and 250 movies under his belt. 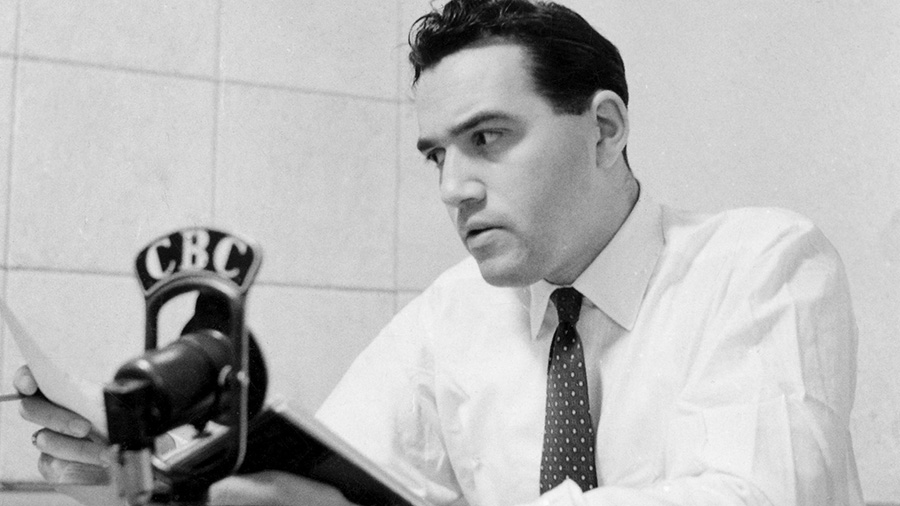 The people of Canada are extremely proud of Lorne Greene. Not only was he everyone’s favorite father, Bill Cartwright, but earlier in his career, he was a radio announcer for the Canadian Broadcasting Company during WWII. He was commonly known by two names, “The Voice of Canada,” and most notably “The Voice of Doom.”