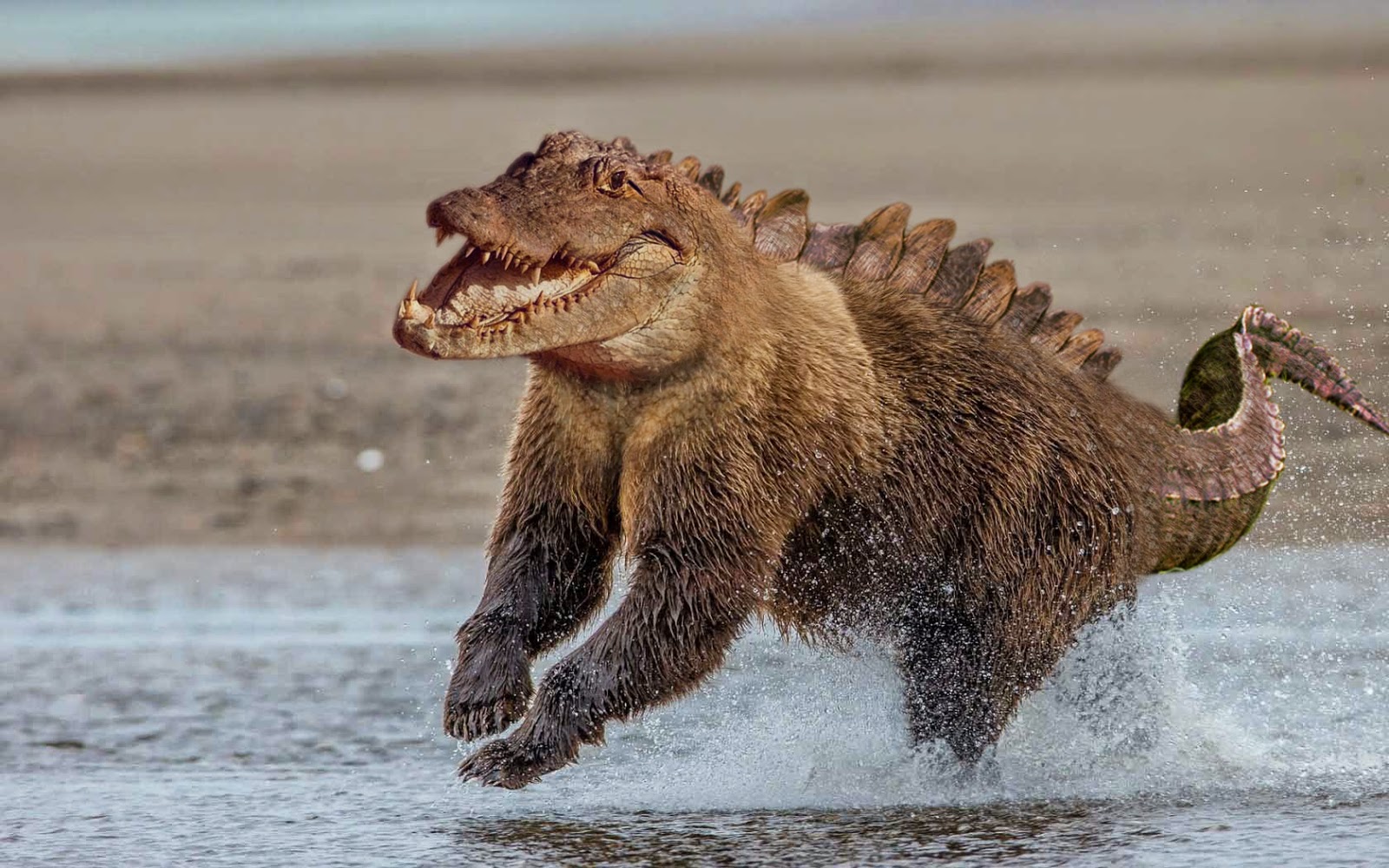 Most of our fears about animals remain unfounded. We pick them up from watching documentaries or, worse, movies. For the most part, the danger of an attack from an animal is infinitesimal compared to the dangers of commuting to work. That said, on the off chance that one was walking about through some wild terrain, these would be the creatures she would not want to encounter.

In the 1950s, scientists tried to make a bee with better honey production. The bee turned out pretty aggressive, which was no problem in the lab, but then 26 swarms escaped. By the mid-80s, Africanized bees made it to North America. The more common name for these beauties is the “killer bee,” but that name is a matter of lore and inaccurate. There is no greater potency in the sting of an Africanized bee than their European counterparts, but swarms will pursue longer and more aggressively. Swarms of any bee can kill humans. 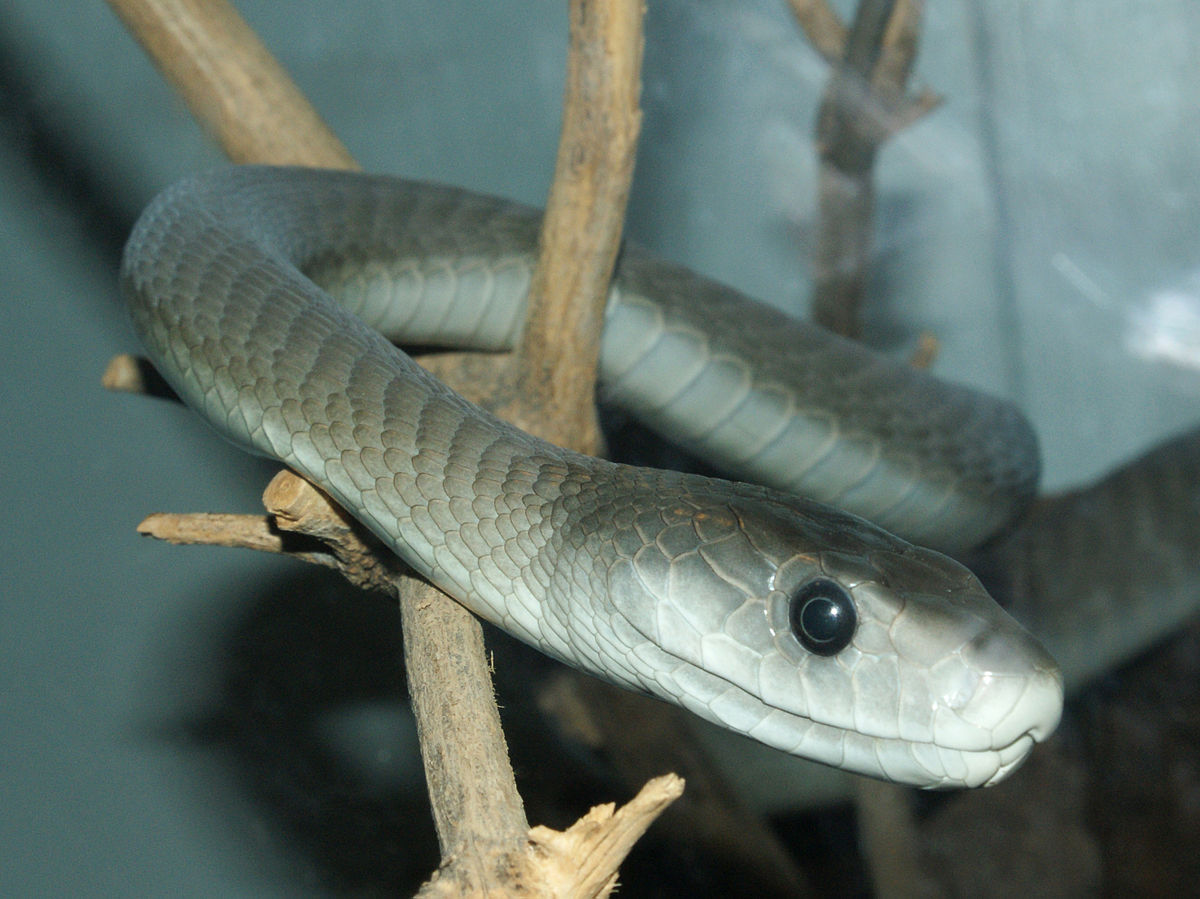 A misnomer, the venomous snake known as the black mamba ranges in color from gray to dark brown. The young ones are even lighter in color. The name greenish-brownish Mamba didn’t sound as cool. The name comes from he color of their mouths, which are black. These tree snakes hang out in their home continent of Africa where they hunt small animals, birds and such. They kill by injecting a potent neurotoxin into their prey, which does not normally include humans. They’d prefer to evade humans, but one wouldn’t want to test the Black Mamba.