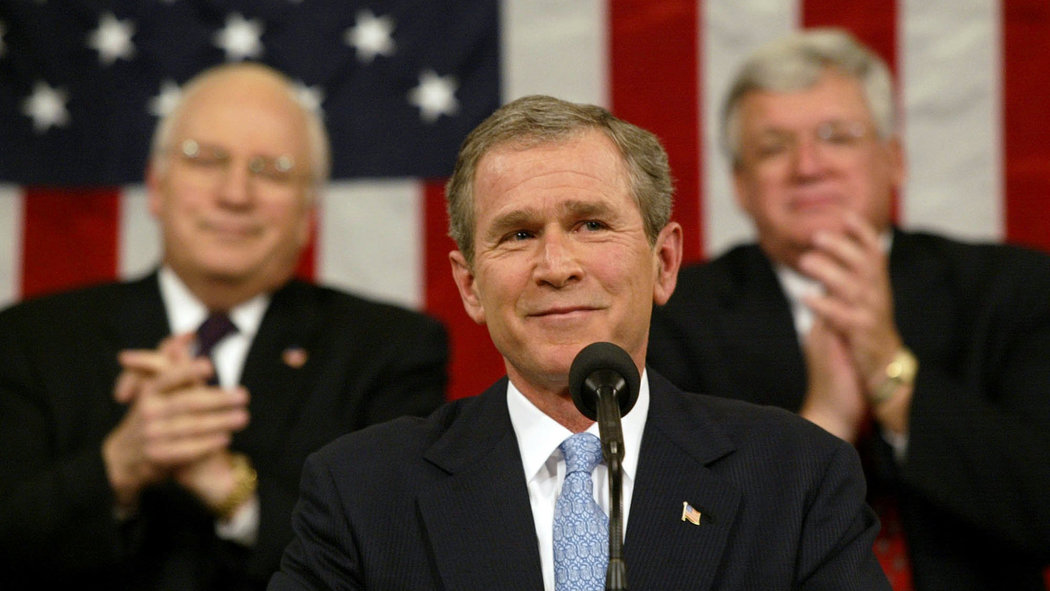 Former President George W. Bush once identified what he called “the axis of evil,” as North Korea, Iran, and Iraq. The last on the list, Iraq, has been a mess since its fall, but Iran and North Korea remain thorns in the collective side of Washington. North Korea or NoKo, as I like to call it, is one headline away from a pre-emptive attack. The current U.S. leadership is out of threats; something explosive appears imminent. It is for this reason, the people of the world recoil at images from the region. Continue if you’re not squeamish.