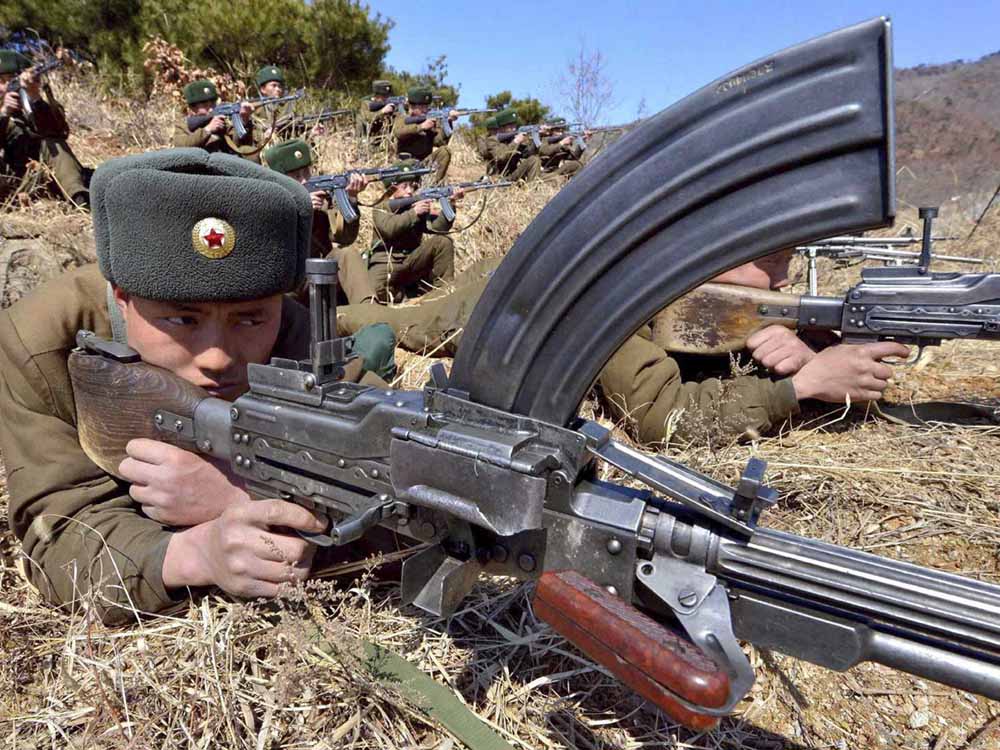 This is a variation on the epic shots theme. Here, we see a dedicated North Korean soldier firing what appears to be an ancient Russian automatic weapon. That’s because it IS a Russian automatic weapon. Actually, the word Soviet is more appropriate than Russian, they’re that old. For the standard market price, scooping up these outdated weapons was far easier [read: cheaper] than building new ones from the ground up. 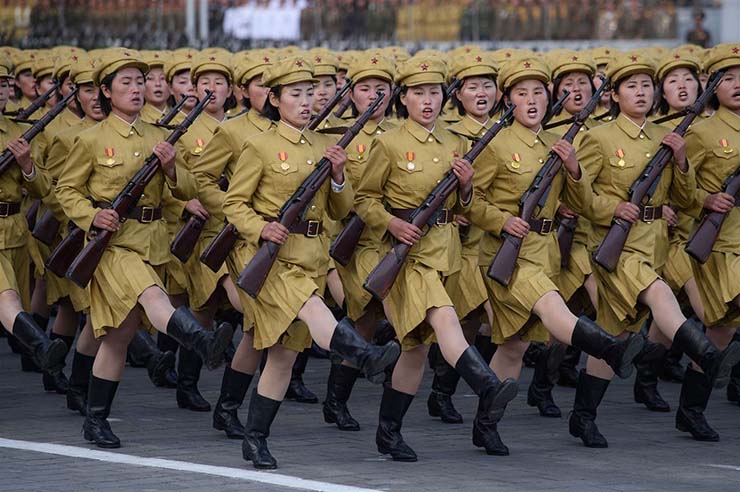 Say what you will about the oppressive life in North Korea. They’ve allowed their people to smoke marijuana without prejudice for years, and they let women serve right next to their male counterparts. Of course, there are plenty of old school misogynistic practices inside North Korea, but when it comes to dying for the cause, in NoKo, we’re all equal. As long as the women do it in skirts, okay? (Let’s hope they’re all, as in all the soldiers, stoned.) 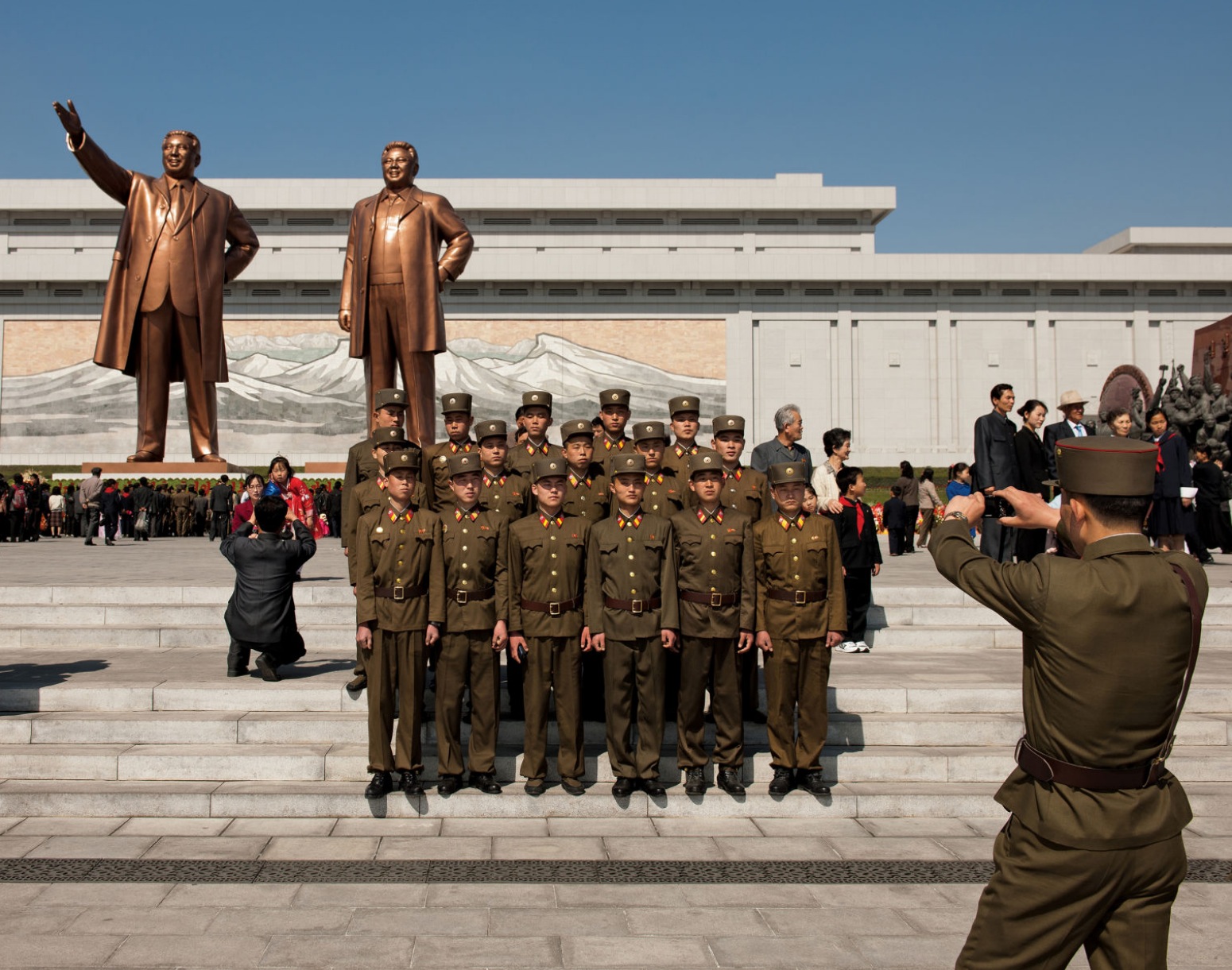 Employing all genders has its privileges. Despite its tiny stature, the country of NoKo employs the fourth largest army in the world. They have an estimated 1,190,000 soldiers, 300,00 fewer than the United States. But, in addition to their active forces, the North Koreans retain 5,889,000 paramilitary personnel, the largest on the planet. That is 25 percent of their population.