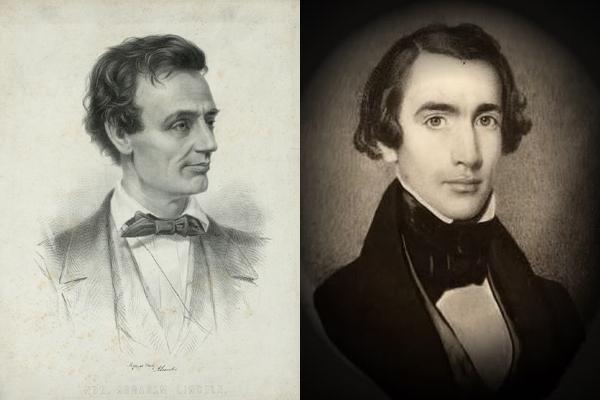 History maintains that America’s great emancipator, Lincoln, married Mary Todd in 1842 and stayed with her until death did they part. The accusation made by some historians is that Lincoln maintained an extramarital affair with his close pal and roomie, Joshua Speed. It’s hard to know what is the hotter subject with one of America’s most revered presidents, that he was having affairs or that they were with men. Yes, more than one man; men. Allegedly, Speed was not the only one. 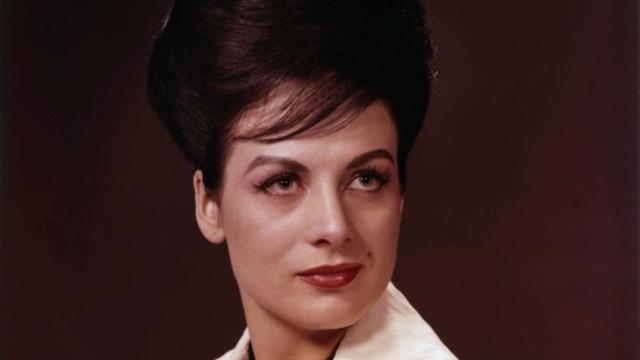 Ellen Rometsch was possibly an East German spy, but she may have also have been a concubine of the U.S. President. Her cover was as a hostess at the Quorum Club adjacent the Senate office building. Reportedly, Rometsch made frequent short visits to the White House while Kennedy was in the Oval Office. In 1963, the United States gave her the boot for her nefarious spy behavior, but we know Jackie was behind it. 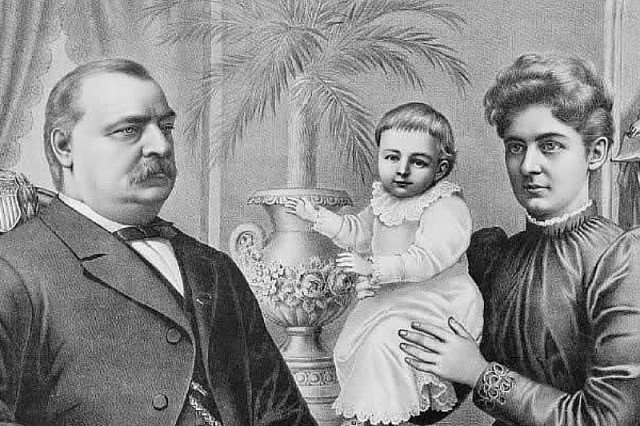 When the President of the United States agrees to pay support to a woman for a child he claims was not his, one has to raise an eyebrow. If the child bears his last name, the other eyebrow goes up too. The woman was Maria Crofts Halpin, with whom Cleveland admitted to being illicitly acquainted, whatever that means. At the time he was yet unmarried. Since he couldn’t disprove the child was his, Cleveland agreed to help Halpin find the child a home. The child was illegitimate, but not the product of an affair, so this one is not so bad.