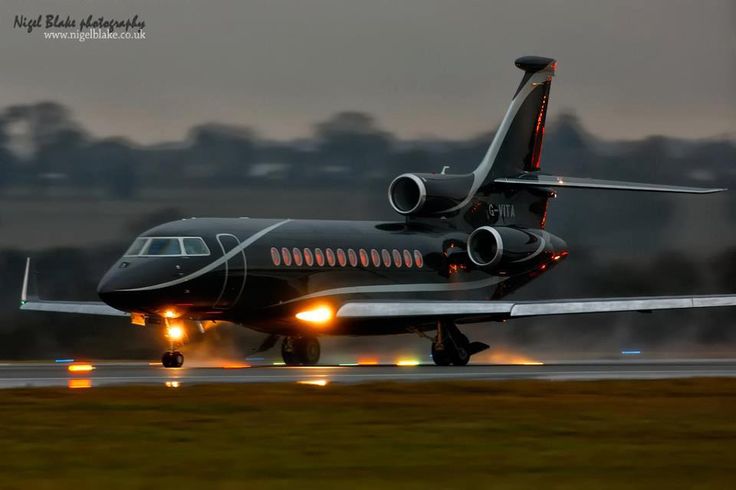 When Steven Spielberg isn’t making some of the most iconic movies in Hollywood history he can probably be found jetting all over the world in one of his private planes. Some reports indicate he has two different private planes, a Global Express XRS, and the Dassault Falcon 7x.

Now we aren’t sure exactly which one Speilberg currently owns, who knows maybe he owns both! But considering that both of them are valued at over $50 million it;s not like you can go wrong with either one. The Falcon 7x seems to be somewhat more performance oriented, so that would probably be our choice.