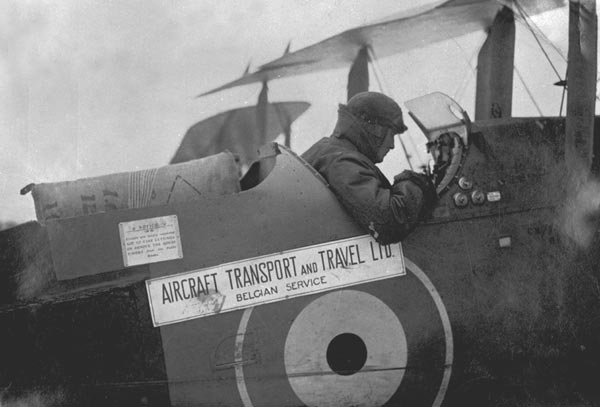 On Aug 25, 1919, the first commercial flight flew from London to Paris. The plane was a converted bomber, a leftover from World War One, flying now for Imperial Airways.

The Great War was over. Humanity would have no use for bombers, surely, or at least we’d have more use for passenger planes.

In many ways, what happened that day was a scaled down version of what happens hourly today in airports around the world. The flight, scheduled to fly daily after that, sounded the call of the coming modern era of commercial airlines. 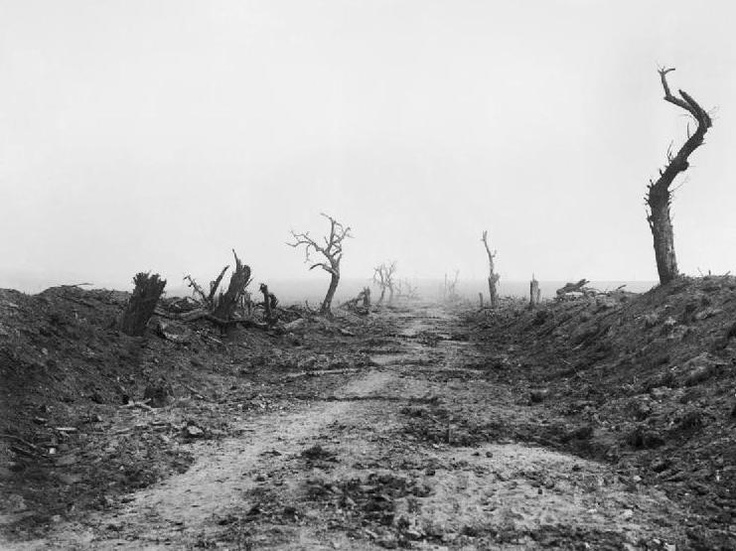 By 1919, humans had been flying for almost two decades. The first flight was in 1903, made by Orville and Wilbur Wright, but since then we’d fought a war. It was the first war which included aircraft.

World War One wasn’t quite the air battled war that would follow (the Second World War), but there were many aviary advancements made during the first war.

As it turns out, flying without the threat of gunfire is much less stressful than flying in peace.

On top of all that, many of the roads and railways were still trashed from the war. Travel by air flew right over those challenges.

In the same way that humanity today waits patiently for space travel to come down in price, the people wanted this. 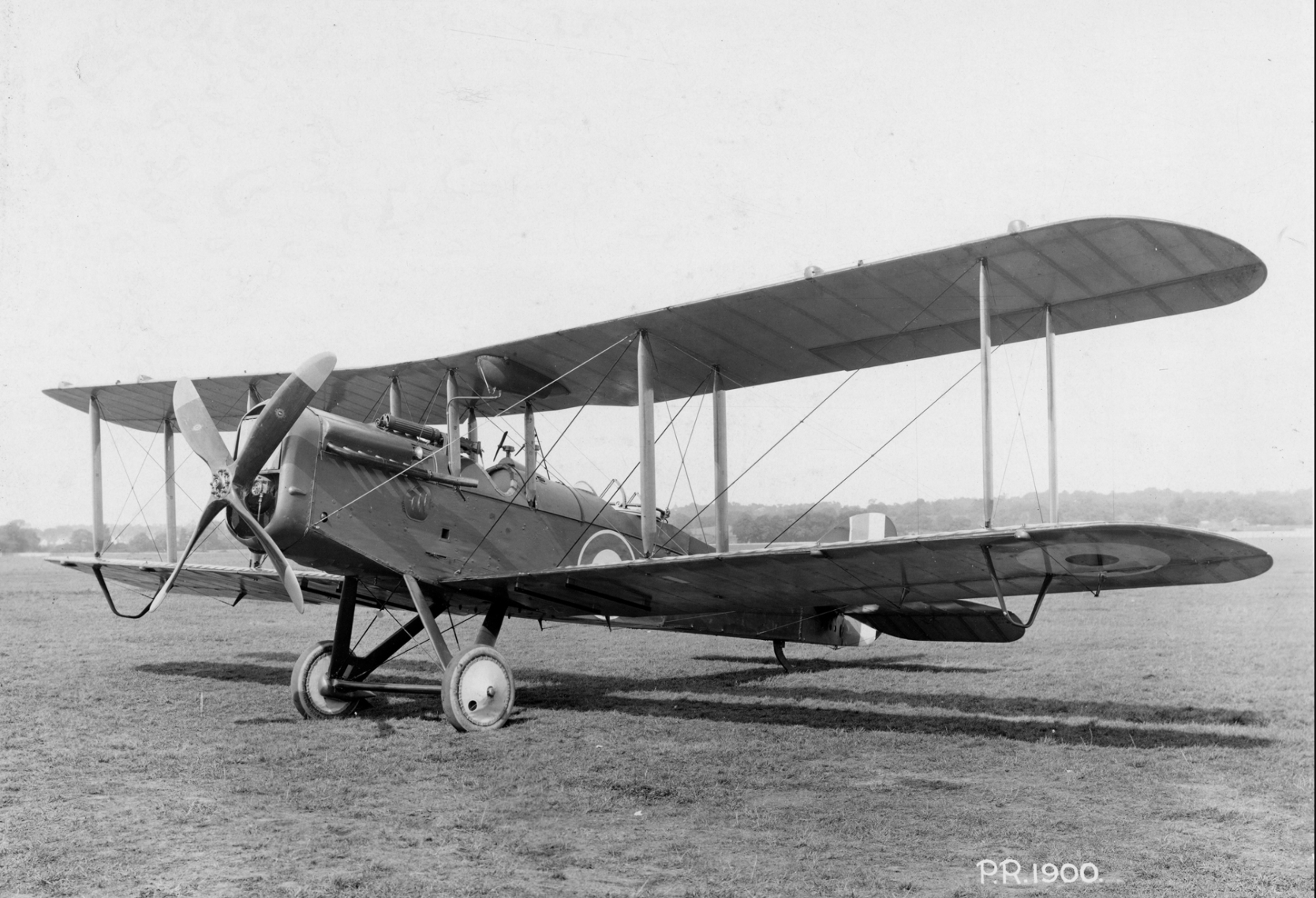 There was a good reason for all that mass. The army designed the DH-4 to carry big weapons, two .30 caliber guns, plus 220 pounds of bombs.

During the war, a two man crew flew these beasts. They were the only U.S. built airplanes to fly combat during The Great War.

The U.S. delivered 1,213 to the war effort, all built by the Dayton-Wright Airplane Company. Of those, 417 saw combat.

Dayton-Wright built a total of 3,431 DH-4s, the reason why we had all those extra planes when the war ended. The Army used them until they were obsolete. Some became mail planes, but a few became passenger planes. 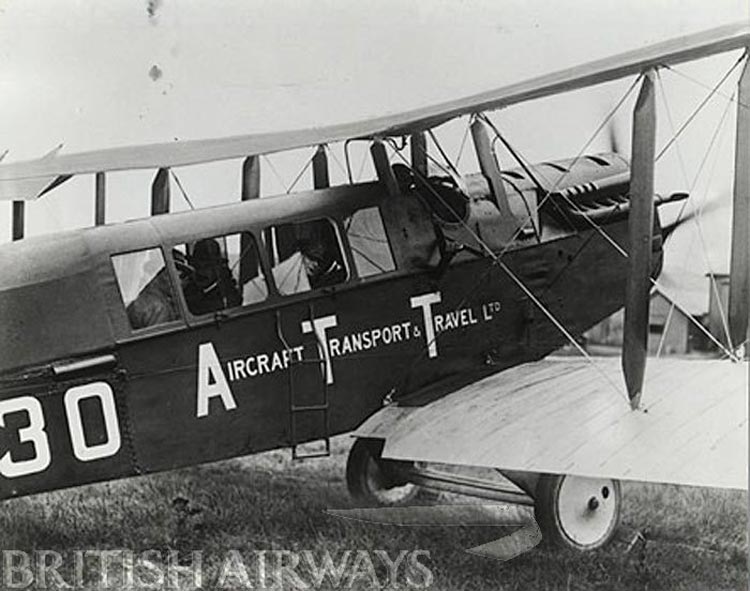 Everything that day was much as it is today. The airlines, Air Transport & Travel Ltd., would eventually become British Airways. The London airport from whence the flight departed, Hounslow Heath, was about a mile from today’s Heathrow International.

The first flight was more filled with cargo than passengers. It only seated a couple of passengers beyond the crew, but they made it to Paris safely.

The flights which followed that first one suffered a tough learning curve. Flights would go off course and suffer schedule adherence, even crash, but they flew with an otherwise good record of safety.

Still, the fledgling industry struggled to get off the ground financially.

Had Winston Churchill not stepped in to offer the airline companies (there were three by that point) subsidies to stay in the air, they might have failed.

Daimler Airway took over Air Transport & Travel Ltd in 1921. When the British government merged the existing airlines into one government-run operation, that gave birth to Imperial Airways, which eventually became British Airways.

Although the connection to that Paris flight is thin, technically it was theirs under a different brand. Thus, British Airways is the oldest airline in the world, even though KLM maintains a reputation as the longest running airlines under the same name.