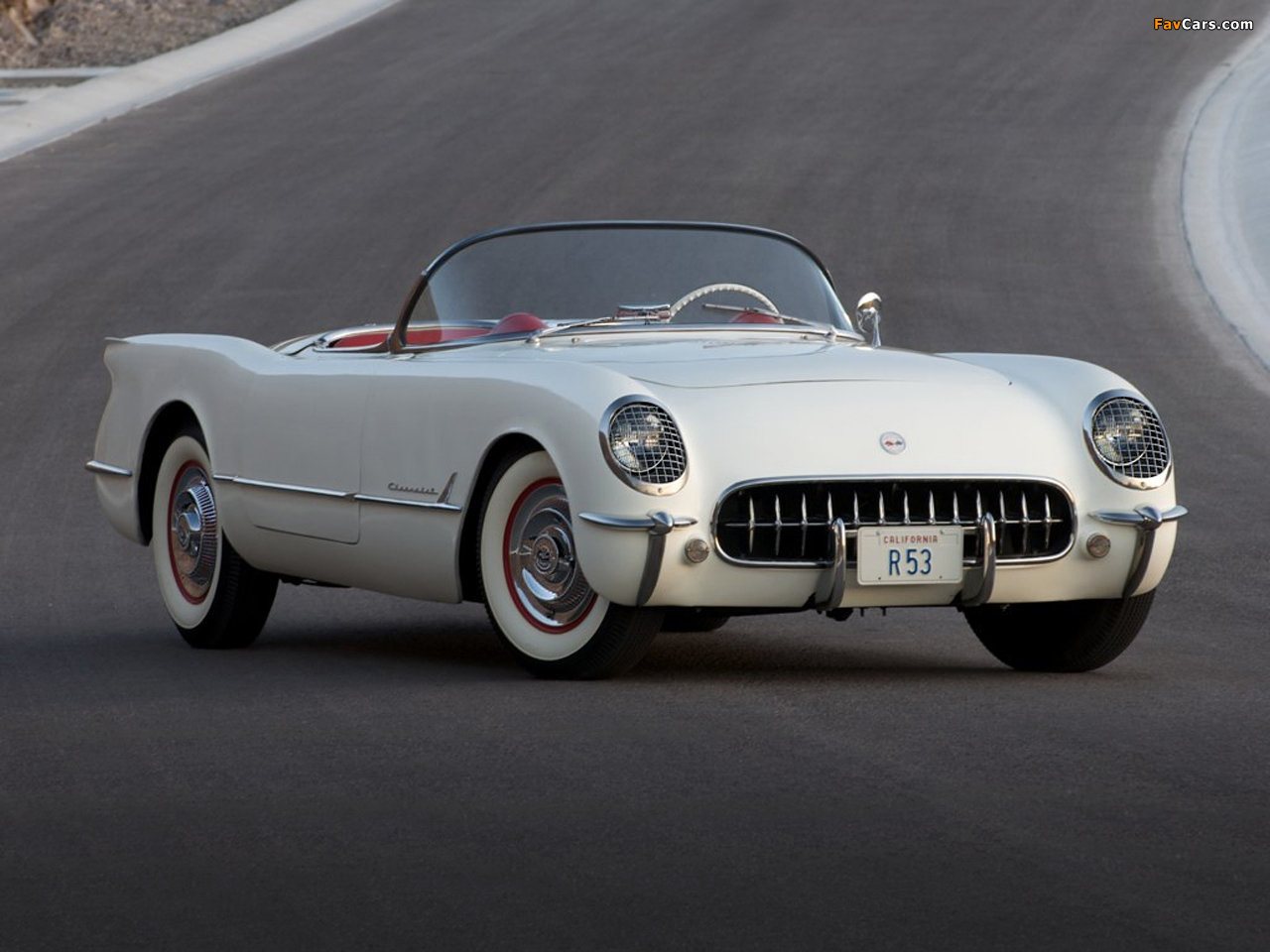 There have been seven generations of the Chevy Corvette since it debuted in 1953. This past June saw the 63rd Anniversary of the ‘Vette going into production, so I wanted to take a minute and talk about the first generation that started it all. It initially debuted as just a concept show car for the 1953 GM Motorama, but the car got such an incredible response that GM would’ve been fools not to immediately start production. 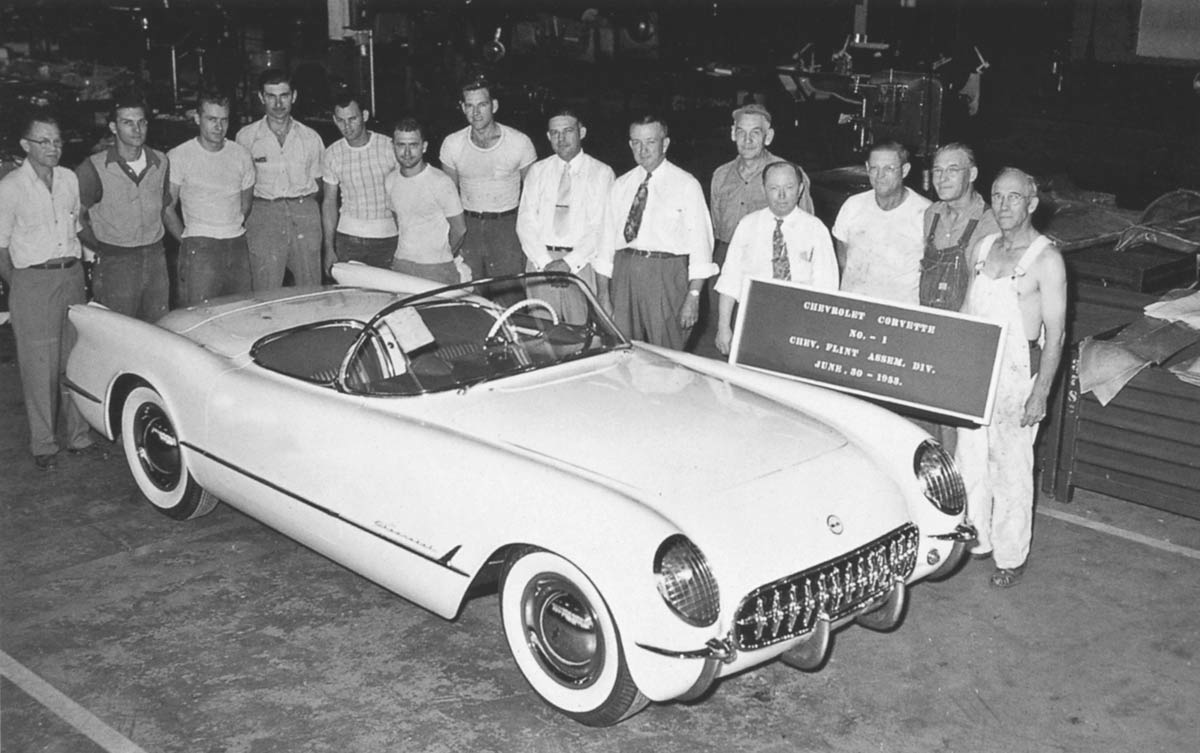 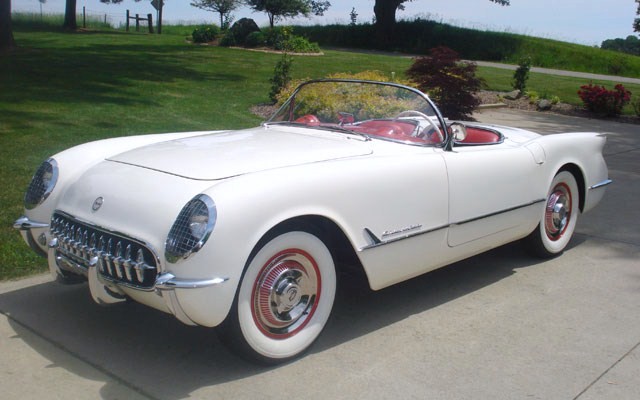 The first model was a convertible and was named after a smaller, more maneuverable battleship known as a Corvette. The first generation was dubbed C1 and this would be the only solid axle Vette’s, the second generation would see independent rear suspension that was said to improve handling as well as comfort. Only 300 examples of the 1953 Vette would be made, by hand, and you could only get them in one configuration. Your choice was a convertible with Polo White with red interior as the color, nothing else. Sportsman Red and Pennant Blue did not become available until 1954. 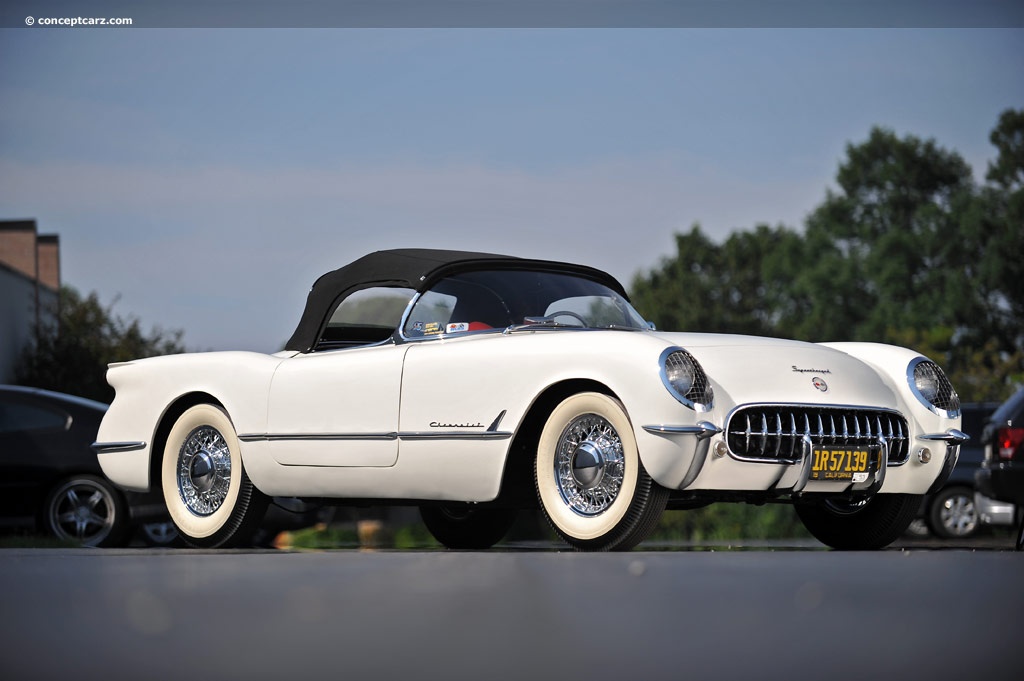 Normally when you think about what’s under the hood of a Vett,e you see a massive V8, but that’s not the case with the 1953. Powering the Polo White Vette was “blue flame” 3.9L inline six producing 160hp, which was connected to a two speed power glide transmission sending power to the rear wheels. All of the Vettes produced in the short production run of 1953 were made in Flint, Michigan before moving the plant to St.Louis, Missouri the following year. Because only 300 were made, and even though every single was was built with the same options, the 1953 Vette is considered to be the most rare and the most sought after in history. 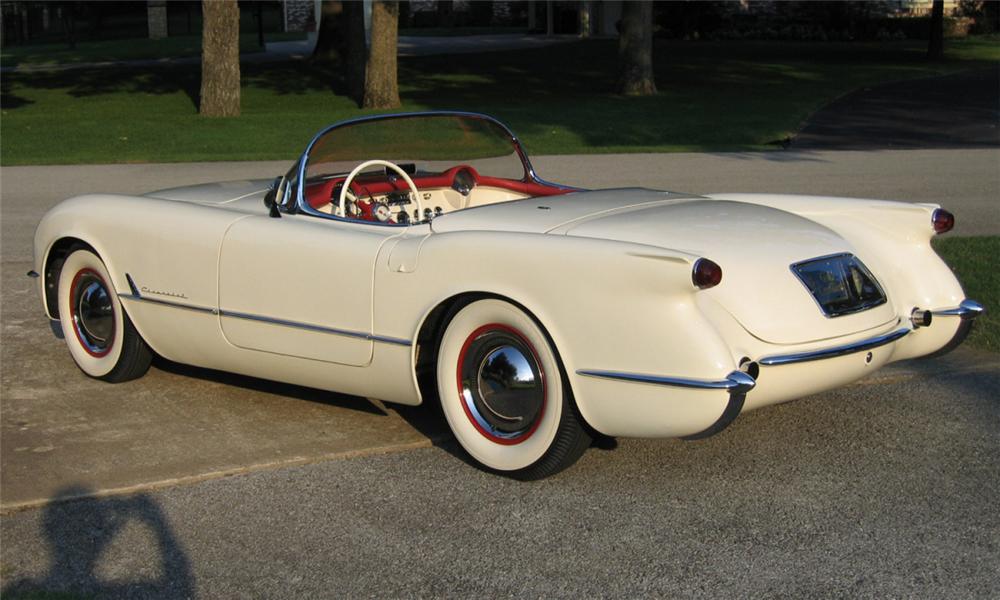 I came across this video footage of the 19553 Vettes being built; it’s a long video and there isn’t any sound. But it does go through most of the process.