Sport Utility Vehicles, or SUV, are a major part of today’s society. You can’t be on the road for more than 30 seconds without spotting one, and that is if your not already driving one. You will see all types of people driving them too, some actually use the “sport and utility” part of the vehicle but it would seem as if a great majority of the SUV’s on the road are used strictly to run to the grocery store, work, chauffeuring the kids around. Occasionally you will see one doing some work but nothing like the original sport utility vehicles made back in the 1930’s. 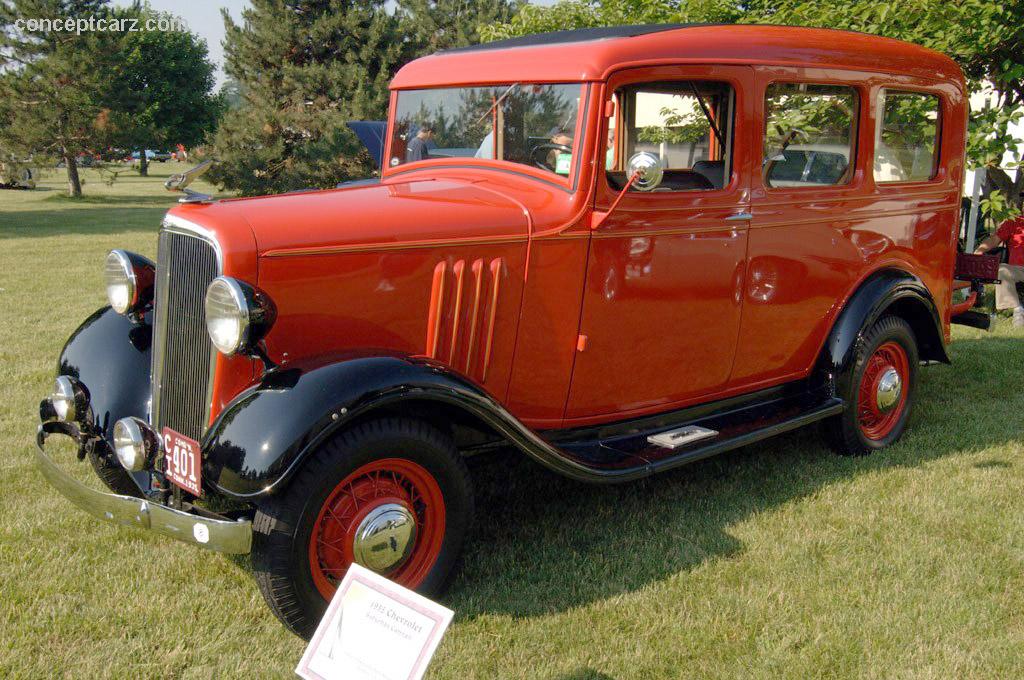 The only reason the SUV exists was because it was necessary, farmers, construction workers, painters and many others needed a vehicle that was as rugged as a pickup truck but also with the interior cargo space of a car. Chevrolet was the first to respond with the Carryall Suburban in late 1935. It had seating for eight people or you had the option of removing all seating to be used for cargo. The power wasn’t all that great coming from a inline six cylinder engine but considering it was 1935 it did the job. Since there wouldn’t be any competition for another ten years so it was technically the most powerful SUV on the market. 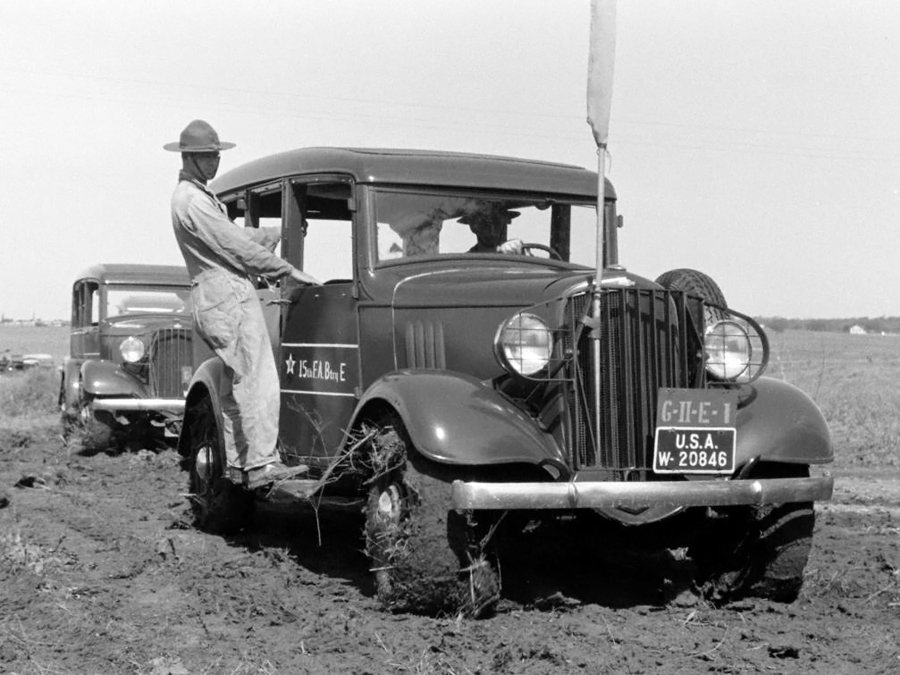 It was an interesting time to be debuting a new vehicle since the great depression was still going on, nobody had money to buy new vehicles especially ones that at the time were considered specialty vehicles unlike the everyday use SUV’s see today. There was rumor that the United States Army might have been a huge factor as to why Chevy released it when they did. The Army had been looking for an enclosed vehicle that could transport officers around the base. Before long there was a Chevy Carryall Suburban on every road in American and it is still going strong today, over 80 years and 12 different generations later. 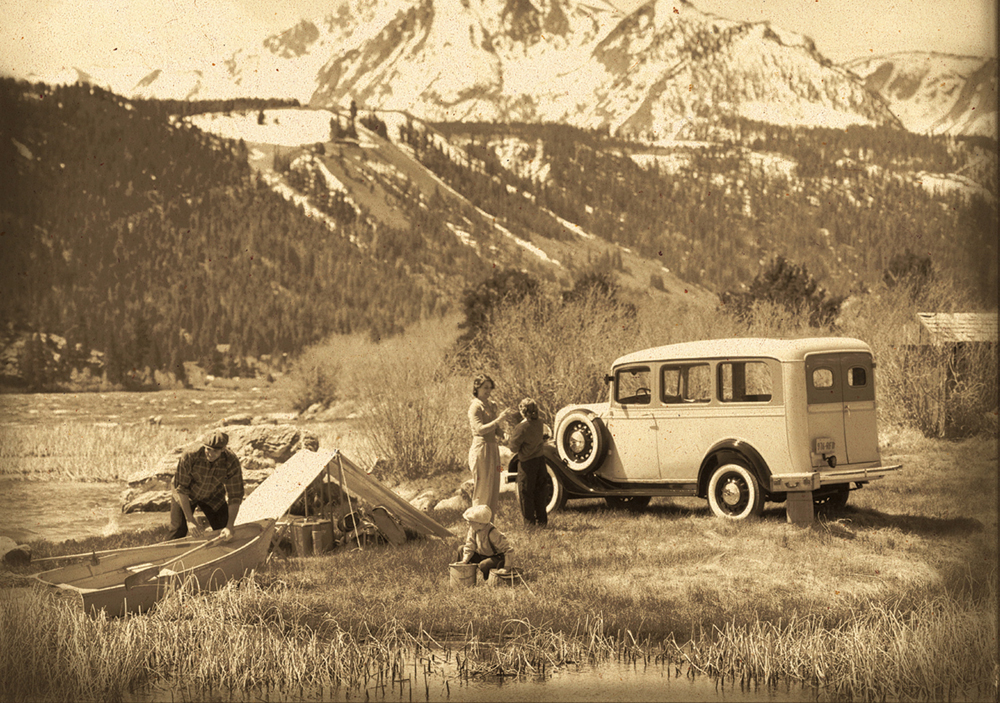