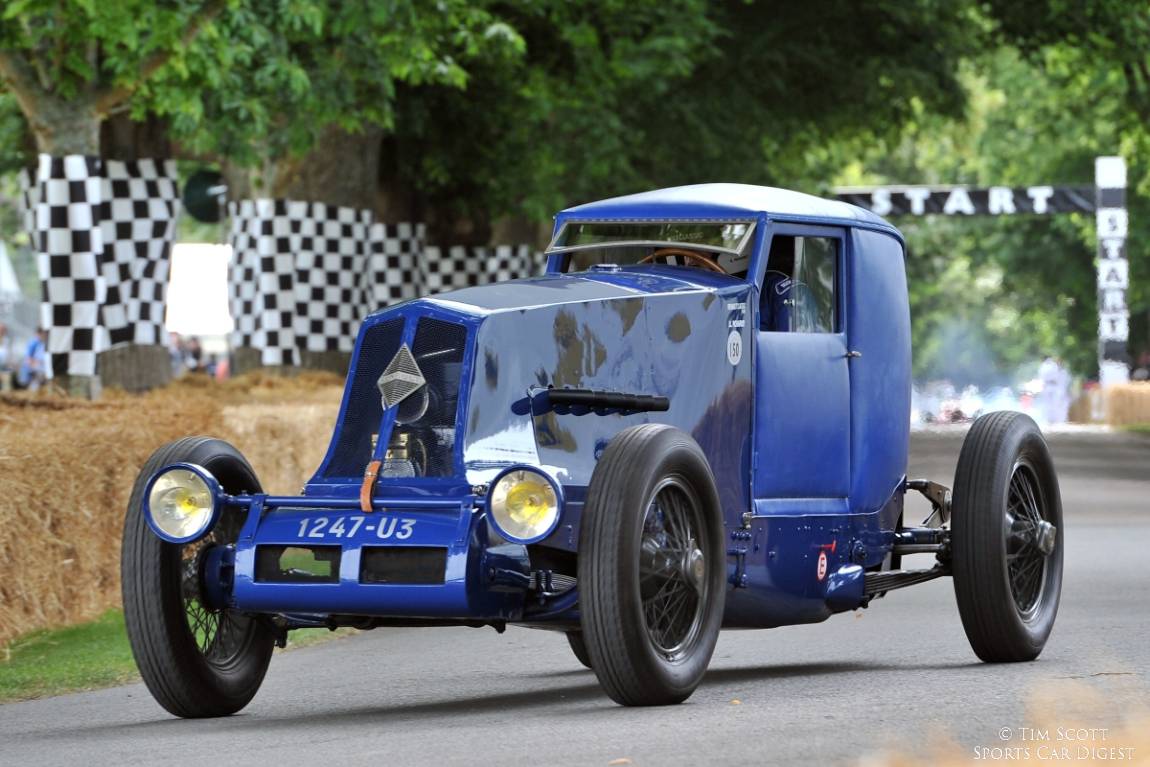 This is one of the more unique vehicles I’ve seen in quite some time. It’s the 1926 Renault 40CV type NM, and it was one of the fastest cars of its era. With a single seat and long skinny body, it slightly resembled a large blue coffin driving down the road. During the 1920’s, everyone in the automotive world was obsessed with speed, maybe even more so then we are today, and Renault was the leader of the pack, at least for a while. 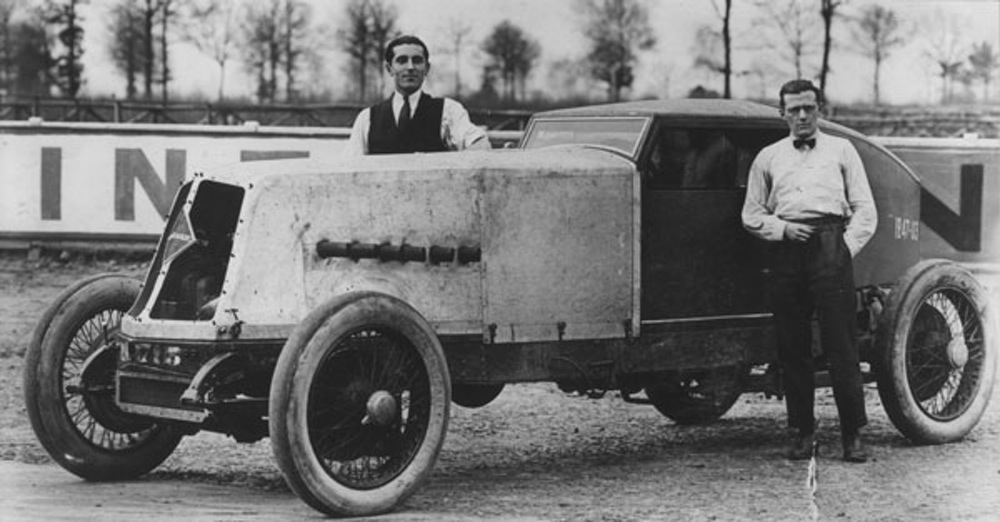 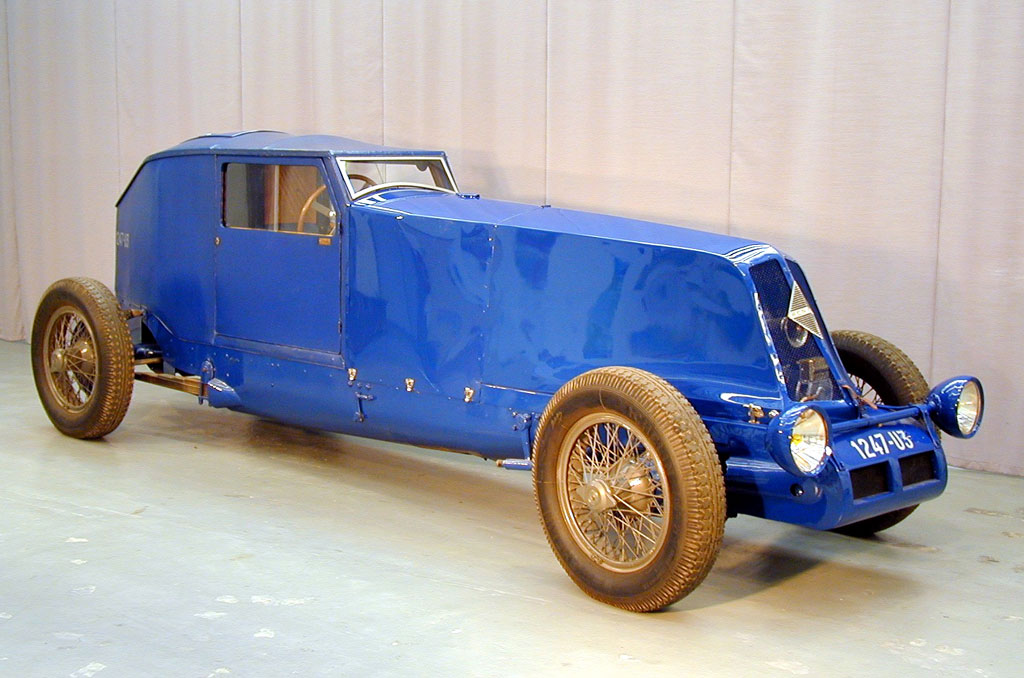 In those days, bigger usually meant faster and the 40CV is no exception to that. Under that long front hood sat a 9.1L (556 cubic inches) inline six cylinder engine producing 140hp, as a comparison the standard Chevy 350 is 5.7L, and produces roughly 350-400hp. Now 140hp may not seem like much with today’s cars, but in 1926 the average vehicle on the road made less then 50hp. That massive inline six was able to push the 40CV up to a top speed of 120mph, which is probably the equivalent of hitting 300 mph nowadays. 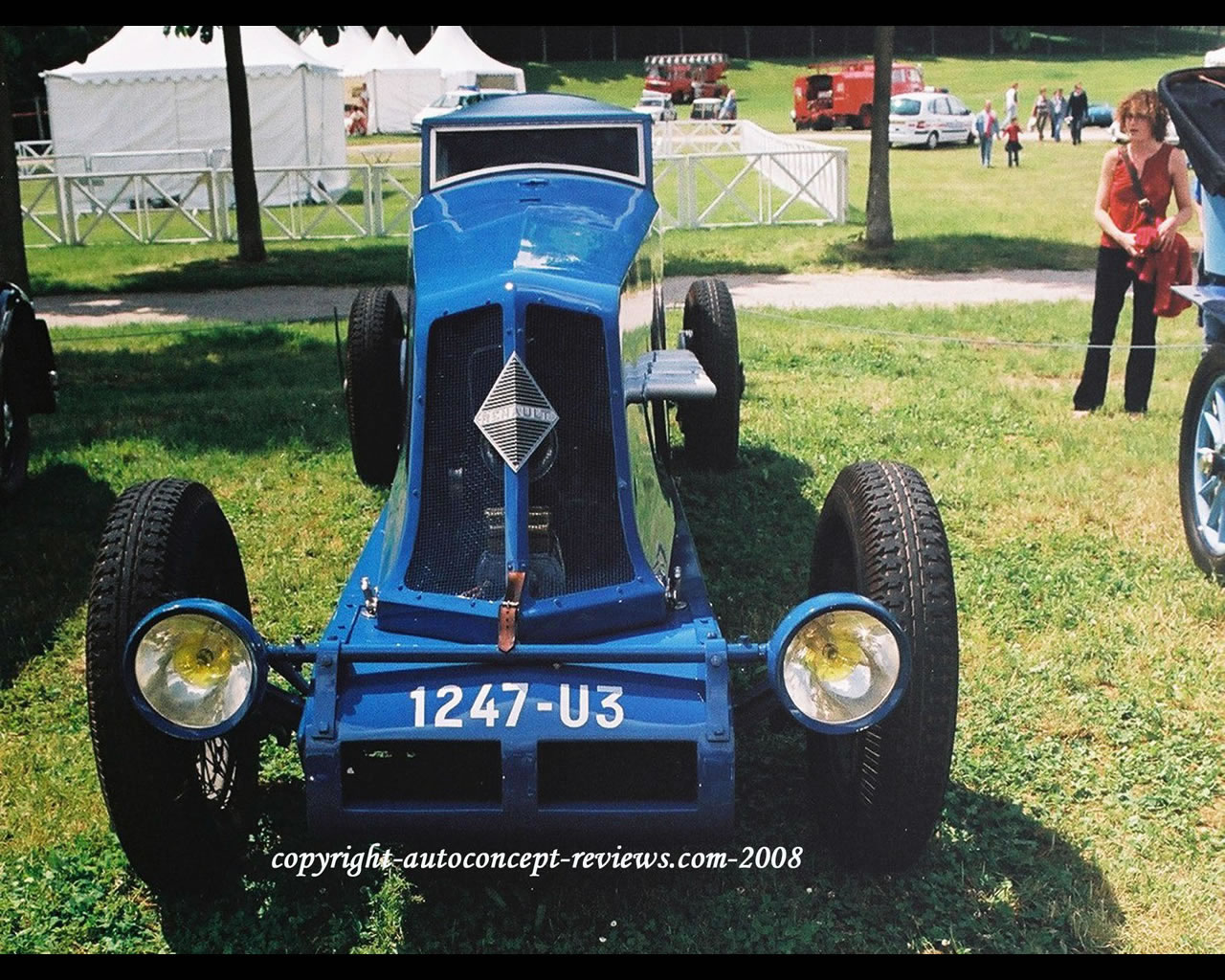 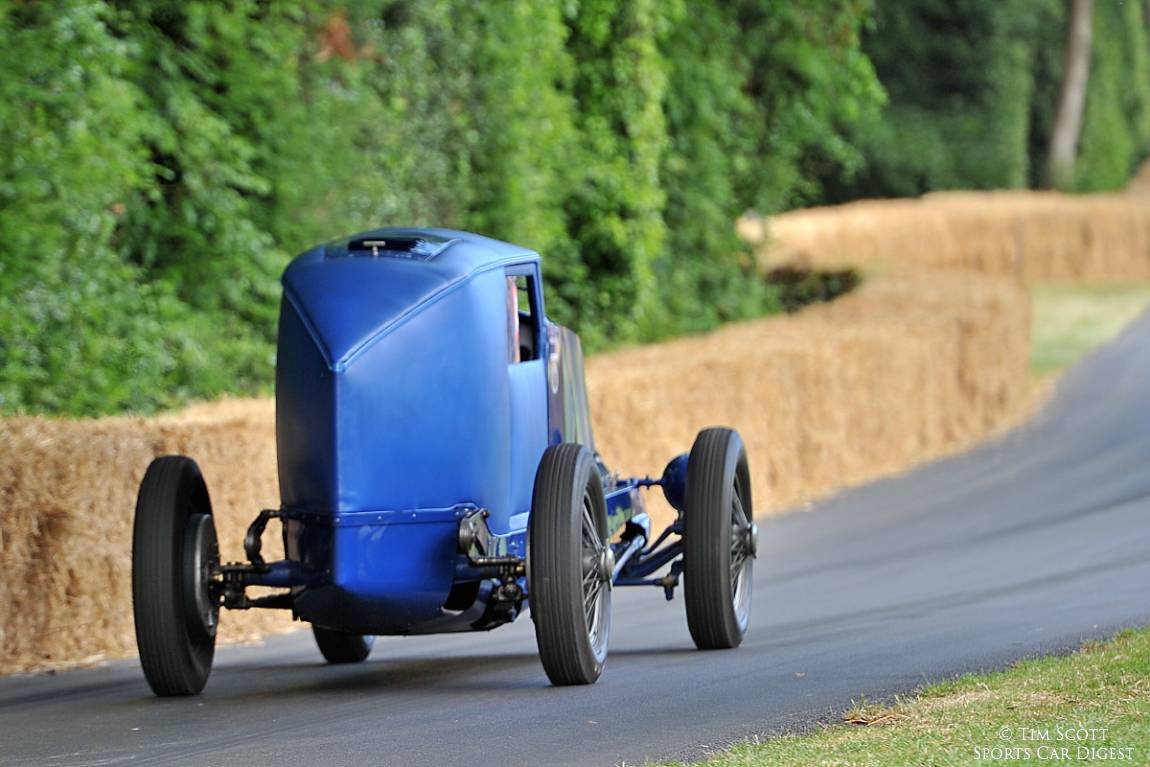 The 40CV was a dominant race car for a few years. It competed in many different 24hr races, in one of which it was able to set a record by traveling 2,103 miles with an average speed of 87mph. During that race it was reported where the 40CV was so heavy it required stopping for tires quite a lot, it seems incredibly exaggerated but apparently upwards of 1,000 tires were used. When you get a good look at this car its really hard to imagine spending that much time behind the wheel, especially if you had any issues with claustrophobia. But there is no question that it is one of the more unique vehicles you’ve ever seen. It was featured at this years running of the Goodwood Festival of Speed as well as some of the years past. 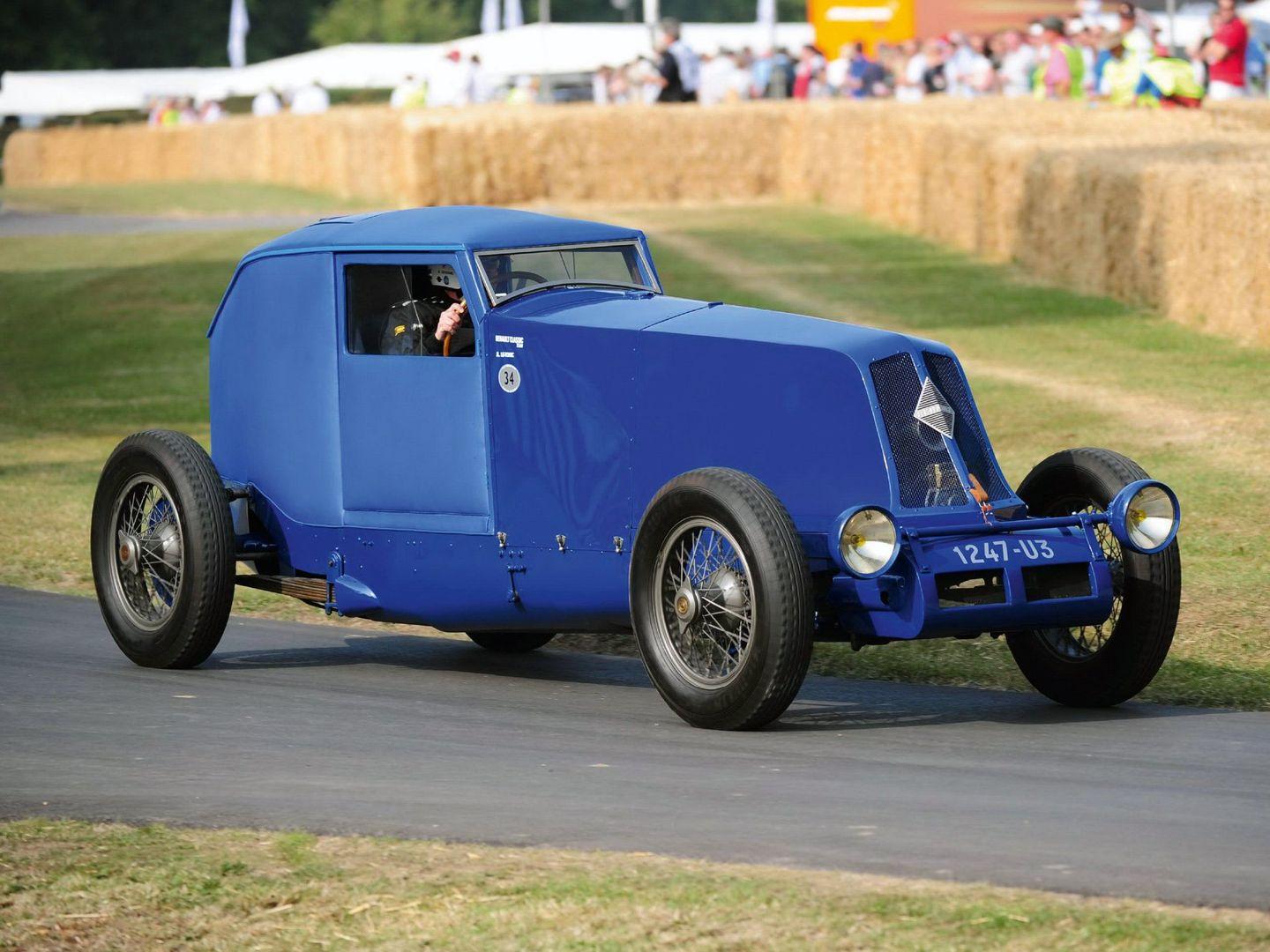 Here is a short video of the 40CV attempting to do a u-turn. That is such a big car attempting is the key word. 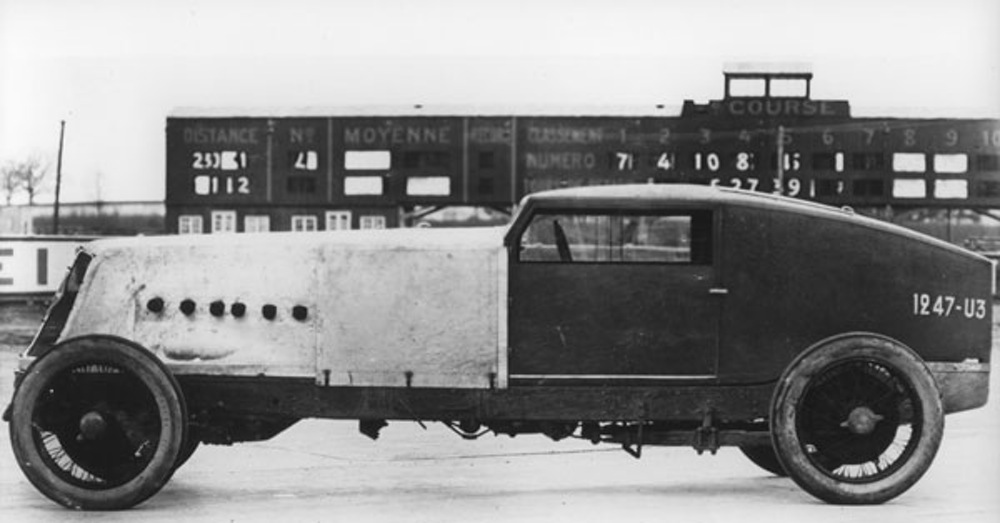